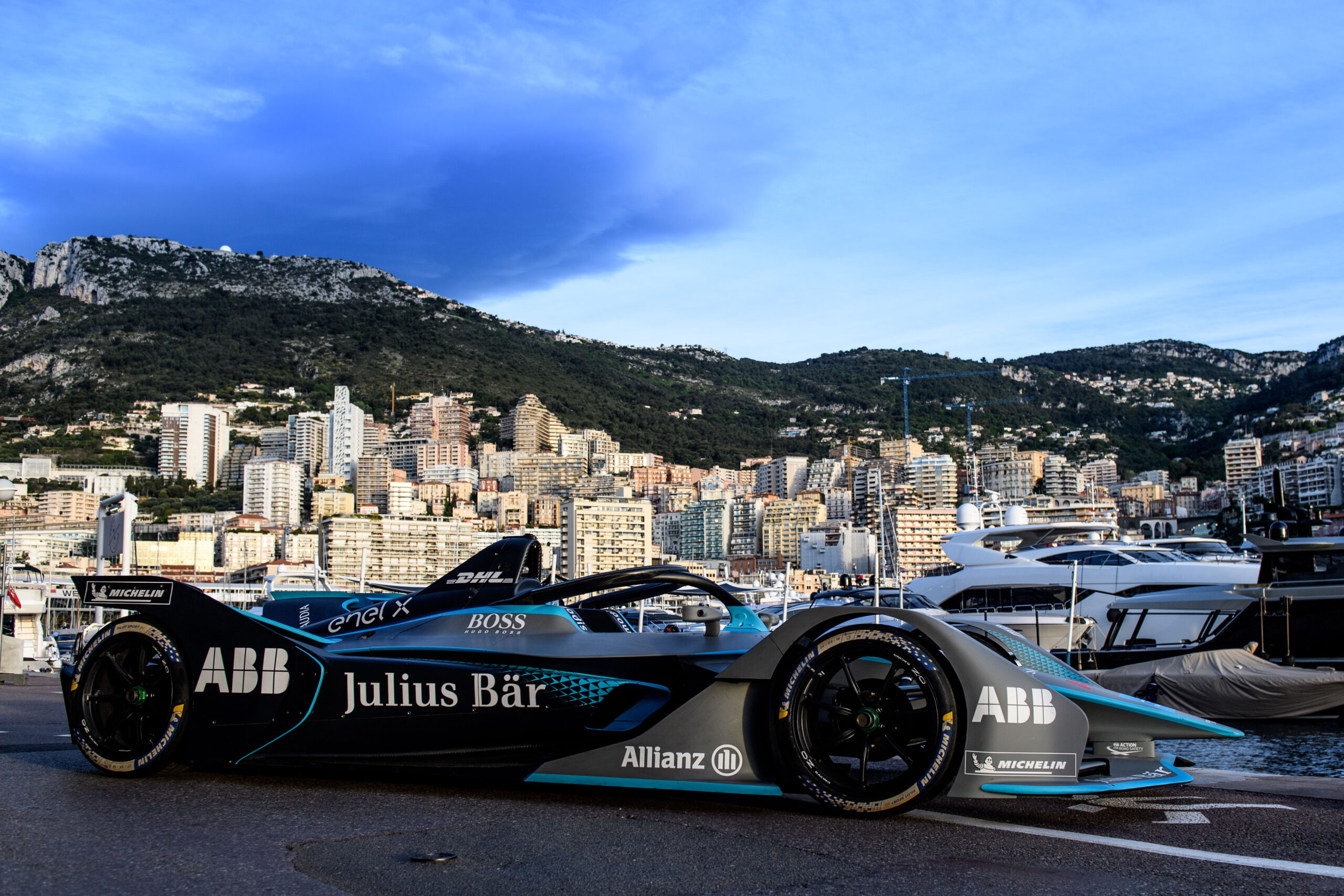 As part of a record 16-race season spanning 12 cities across four continents, the circuit will start in Saudi Arabia before going to Mexico City and Cape Town in February. The circuit will visit China then tour Europe with stops in Rome, Monaco and Berlin in the spring before another June stop at a destination to be announced.

The first race in Vancouver will be July 2 with a doubleheader in New York City on July 16–17, 2022.  The NYC course at 1.475 miles winds its way around the Brooklyn Cruise Terminal site in the heart of the Red Hook neighborhood of Brooklyn with views across the Buttermilk Channel and over toward Lower Manhattan and the Statue of Liberty.

“In Formula E’s short history, we have always looked to grow the championship and our reach,” said Co-Founder Alberto Longo, the chief championship officer for the series. “Next season is set to be another landmark for the series with a record number of races and incredible new cities backing Formula E and our electric movement.”

The 2020–2021 season is ongoing and scheduled to stop in New York July 10 before going to London at the end of the month. The season finale in Berlin is August 14–15. Formula E is a world motorsports championship for electric cars. The inaugural championship race was held in Beijing in September 2014 and the series has been a FIA world championship since 2020.