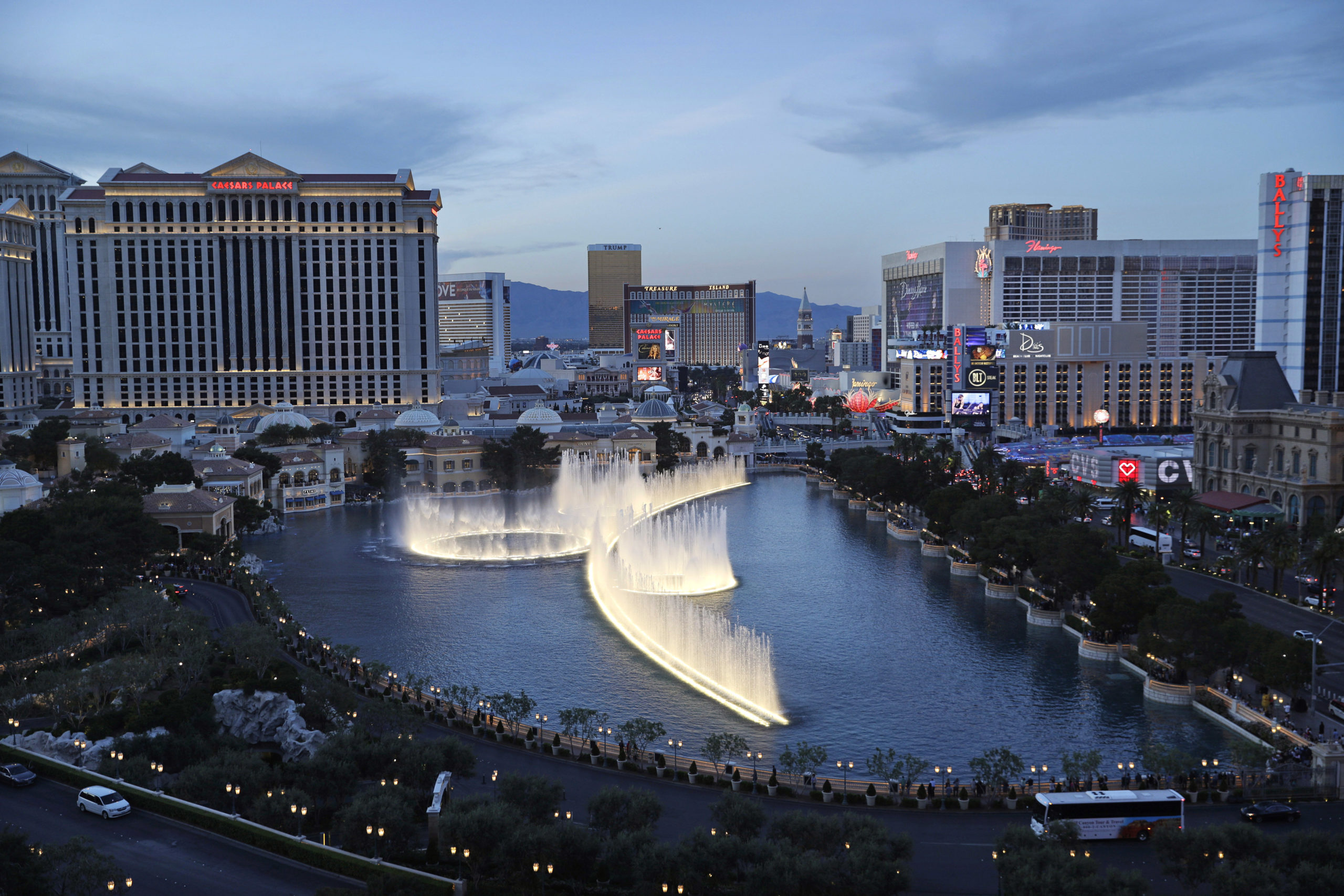 The Bellagio and Caesars were scheduled to be used as locations for the 2020 NFL Draft. Photo: John Locher/AP Images 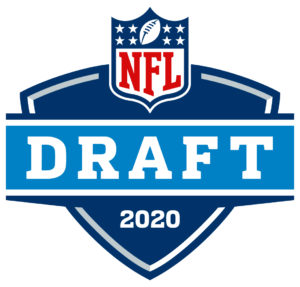 When the NFL Draft comes to Las Vegas in April, activities will be spread across the Las Vegas Strip, with the main stage and a fan festival at Caesars Forum and a red carpet for prospects along the fountains of the Bellagio.

The 85th NFL Draft will be staged April 23–25 in Las Vegas, which hosts the event as the city prepares to welcome the relocation of the Oakland Raiders to the new Allegiant Stadium starting with the 2020 season. Plans for the draft include free immersive activities and live entertainment and performances.

“Embracing the city’s personality and iconic locations enables us to create an event that captures the spirit and energy of our hosts,” said Peter O’Reilly, NFL executive vice president, club business and league events. “We look forward to continuing to work with the Raiders, Las Vegas officials and the Las Vegas Convention and Visitors Authority to create an unforgettable week-long celebration of football for our fans, the incoming prospects and partners and kick off the NFL’s next 100 years.”

The NFL Draft Main Stage will be constructed next to the Caesars Forum. The stage area will be free and open to the public, with fans invited to watch first-round selections on Night 1 (Thursday), Rounds 2–3 on Night 2 (Friday), and Rounds 4–7 on Day 3 (Saturday). The stage will also host daily performances by headlining acts throughout the event. Caesars Forum itself will host Selection Square, where teams will have tables to make their draft selections.

Next to the main stage, the NFL Draft Experience presented by Oikos Triple Zero will be a free, three-day fan festival that will include interactive games, the Vince Lombardi Trophy, autograph sessions with NFL players and Legends, brand activations, giveaways and the NFL Shop presented by Visa. A separate stage at the festival will feature performances by Las Vegas talent.

During the opening day of the draft, the NFL Draft Red Carpet for potential draft picks will be held in front of the famed Fountains of Bellagio, starting at 2:30 p.m. PT. New this year, the carpet will also have its own stage for other performances.

“We are excited to partner with the NFL and the Raiders for our first major event together in Las Vegas,” said Steve Hill, chief executive officer and president of the Las Vegas Convention & Visitors Authority. “Our destination prides itself on creating unforgettable and epic events and experiences and we believe the 2020 Draft will be among the most thrilling events Las Vegas has ever hosted. We look forward to welcoming hundreds of thousands of NFL fans to our world-class destination on April 23.”