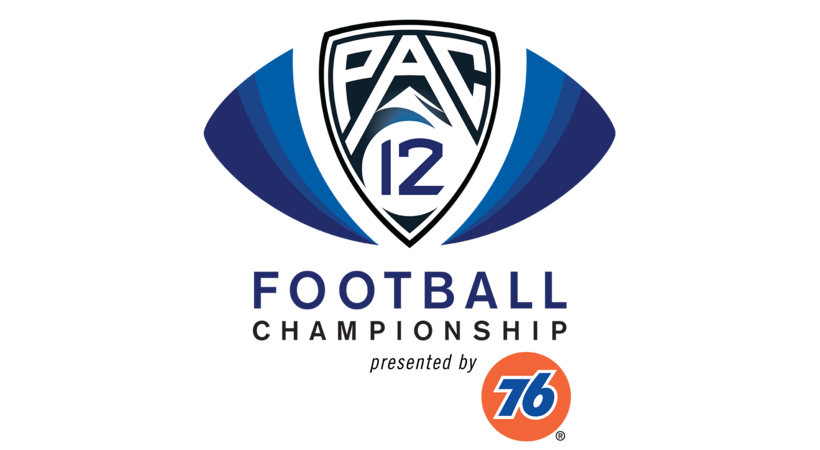 The Pac-12 Conference and 76, a Phillips 66 company, will continue their partnership that sees 76 as the presenting sponsor of the Pac-12 football championship game through 2023 as well as additional sponsorship of the men’s basketball tournament through 2024.

As part of the sponsorship extension, 76 will continue to have a significant presence via on-field signage at the Pac-12 football championship game and now in-arena for the men’s basketball tournament, in addition to a number of hospitality benefits across both events. The sponsorship will continue to see cross-promotion with Pac-12 Networks, including presenting sponsorship of postgame coverage for football, special editions of football media days coverage and other football programming on the networks.

“We are excited to extend and expand our longstanding collaboration with 76 across the Pac-12’s premier football and men’s basketball events,” said Pac-12 Commissioner Larry Scott.  “Through their innovative marketing and fan engagement activities, 76 has played an important role in driving the success of our Pac-12 football championship game and we look forward to their continued and expanded support of the Pac-12.”

The Pac-12 football championship game will be held for the 10th time in 2020. After three years of being held at the site of the top seed and the past six years at Levi’s Stadium in Santa Clara, California, the game will move to Allegiant Stadium in Las Vegas, home of the Raiders and in the city where the men’s basketball tournament has been held since 2013.

“76 is proud to continue our support of the Pac-12 football championship game and extend our sponsorship to include the Pac-12 men’s basketball tournament,” said Rod Palmer, general manager, branded marketing for Phillips 66. “76 and the Pac-12 share a commitment to high-quality performance on the road, field and court. We’re pleased to help bring these exciting Pac-12 championship match-ups to the fans.”