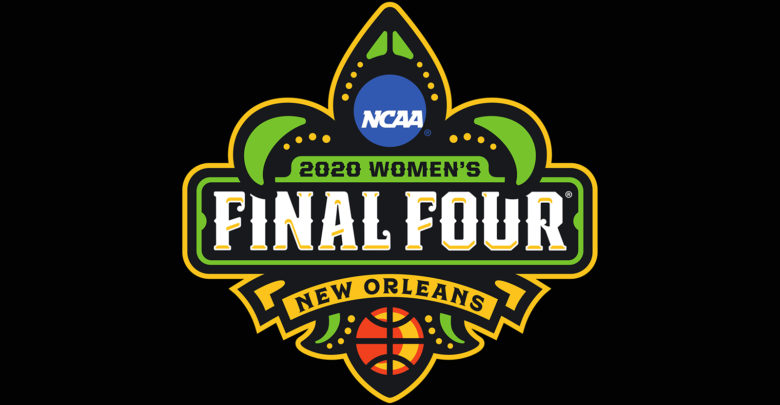 In addition, all first- and second-round games of the women’s tournament will be shown on ESPN’s television networks, a move that will eliminate regional blackouts of games.

“Making the decision to move the women’s college basketball semifinals to ESPN and make the first and second round available nationally across our networks was a direct result of the ever-growing popularity of women’s college basketball,” said Carol Stiff, ESPN vice president of programming and acquisitions. “Last year alone, we saw an 8 percent ratings increase for the Women’s Final Four. These changes will only further celebrate a great sport with a tremendous fan base.”

NCAA officials praised the move as an advancement in women’s basketball.

“It’s a great investment by ESPN for the game of women’s basketball to showcase every first- and second-round game on a full national platform across its networks,” said Diane Turnham, chair of the NCAA Division I Women’s Basketball Committee and senior associate athletic director at Middle Tennessee State University. “This move will be enjoyed by women’s basketball fans across the country as we work to grow the game while celebrating what will be an outstanding 2020 championship.”