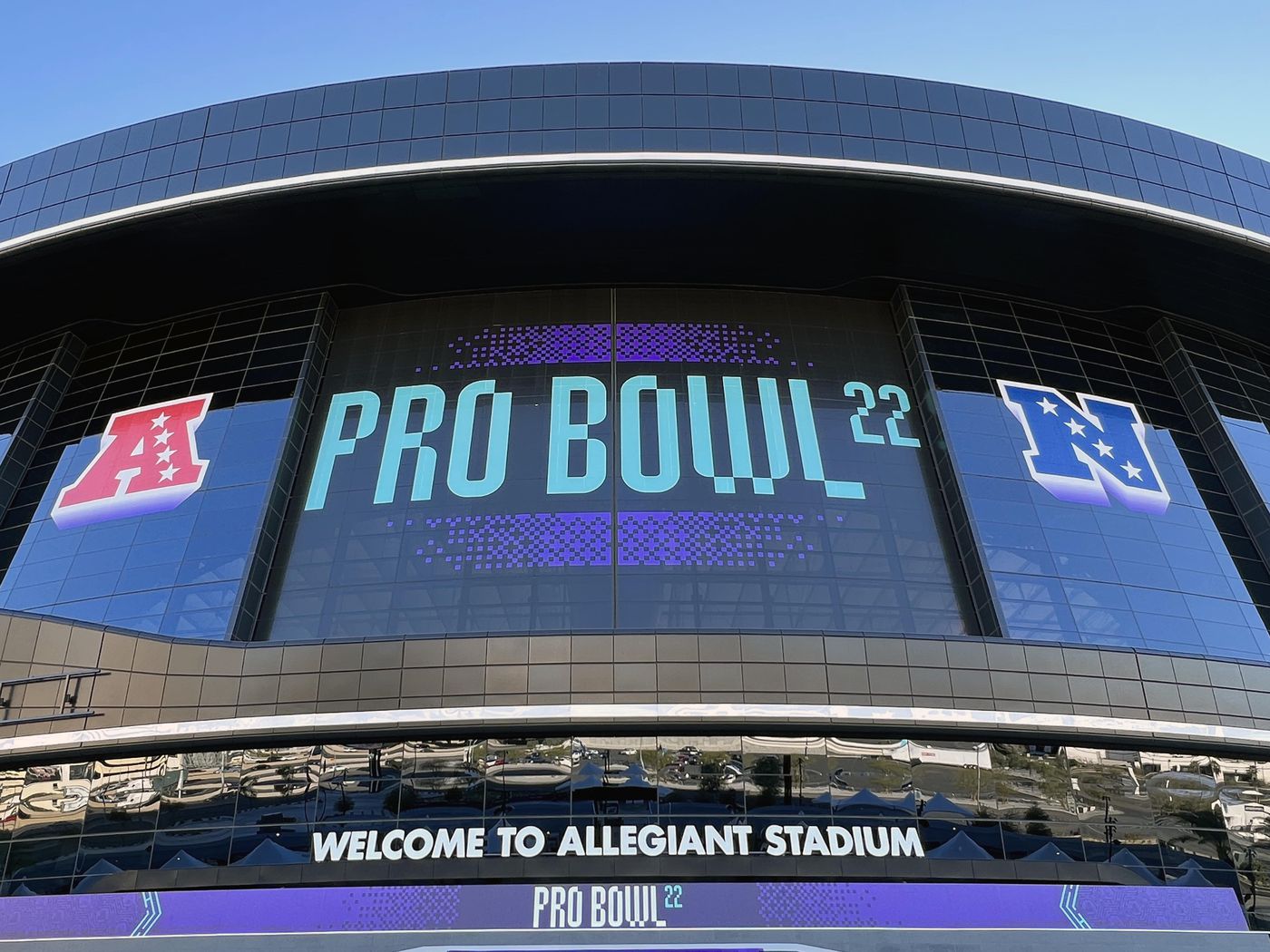 The National Football League will replace the traditional Pro Bowl game in Las Vegas this season with a week-long skills competition and flag football game instead, promoting the version of the sport that it hopes will be added to the 2028 Olympic Summer Games in Los Angeles.

The new event will replace the full-contact showcase started in 1951 and renamed “The Pro Bowl Games.” It will feature AFC and NFC players showcasing skills in challenges over several days in Las Vegas with the flag football game at Allegiant Stadium on February 5.

“We’ve received invaluable feedback from players, teams and fans about reimagining the Pro Bowl and as a result, we’re thrilled to use The Pro Bowl Games as a platform to spotlight Flag football as an integral part of the sport’s future while also introducing fun, new forms of competition and entertainment that will bring our players, their families and fans closer than ever before,” said Peter O’Reilly, NFL executive vice president, club business and league events. “Building on the success of the 2022 Pro Bowl and 2022 Draft, as well as our strong partnership with the Las Vegas Convention and Visitors Authority and Las Vegas Raiders, we look forward to bringing The 2023 Pro Bowl Games to the capital of world-class sports and entertainment.”

Peyton Manning’s Omaha Productions company will help shape programming and promote the event’s content throughout the week. The Pro Bowl debuted in January of 1951 in Los Angeles and stayed there for 21 seasons before the game moved to different cities from 1972-80. Hawaii hosted from 1980-2009 and the game has had several homes in the years since, including Miami, Phoenix, Orlando and Las Vegas.

“The Pro Bowl is something that we’ve been looking at for a while, really continuing to evolve,” O’Reilly told The Associated Press. “Coming out of last year’s game, we really made the decision based on a lot of internal conversations, getting feedback from GMs and coaches, getting a lot of feedback from players. We think there’s a real opportunity to do something wholly different here and move away from the traditional tackle football game. We decided the goal is to celebrate 88 of the biggest stars in the NFL in a really positive, fun, yet competitive way.

“The feedback very directly from guys who had been in the Pro Bowl recently was to keep the construct of the week, make sure you’re having that multi-day element. It was overwhelmingly positive both from players as well as from clubs.”
The Pro Bowl Games will maintain fan voting, which will start in the fall and help determine the NFC and AFC team rosters.