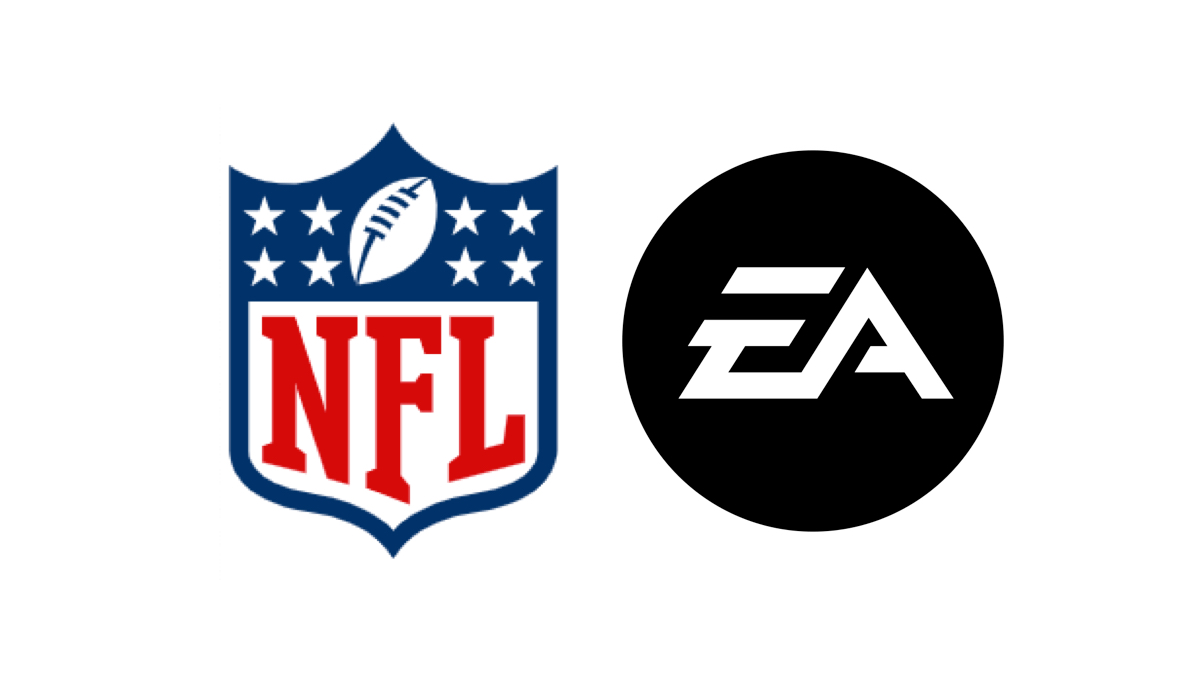 The 2021 NFL Pro Bowl is headed virtual. The NFL and Electronic Arts have announced that instead of an in-person competition scheduled for Las Vegas’ Allegiant Stadium, the annual all-star showcase will be a competition staged on the Madden NFL 21 video game.

EA Sports and the league intend to create a week-long series of matchups featuring celebrities, NFL legends, current players and streamers who will play as the official Pro Bowl rosters, which will be selected with input from fans, players and coaches. The matchups will culminate in a virtual Pro Bowl game, with EA creating Pro Bowl content for use in-game so players can compete with the AFC vs. NFC matchups.

“Even amidst unparalleled change across the sports industry, we are excited to transition many of the signature components of the Pro Bowl—which will go virtual in Madden NFL 21—into a new innovative experience for our players and fans” said Peter O’Reilly, NFL exeutive vice president of club business and events. “We remain committed to using our Pro Bowl platform to empower fans to virtually celebrate the best players in the game.”

“We are transforming the Pro Bowl for fans everywhere and bringing another amazing NFL experience to life in the way only Madden NFL can,” said Chris Bruzzo, Electronic Arts executive vice president of marketing, commercial and positive play. “We’re excited to work closely with the NFL, our long-time partner, to move the Pro Bowl to the virtual fields of Madden NFL and be part of the first high-profile sporting event to go virtual. Our community is hungry for more interactive experiences, so we are always working to create more opportunities to bring them closer to the sports they love.”

Fans will be able to vote for the Pro Bowl presented by Verizon roster as often as they’d like until December 17.  NFL players and coaches will cast their votes on December 18. Player selections will be determined by the consensus votes of fans, players and coaches. Each group’s vote will count as one-third toward determining the players who will be selected to the virtual Pro Bowl.