Home > Amateur Sports > Ninja Makes its Move to the Mainstream 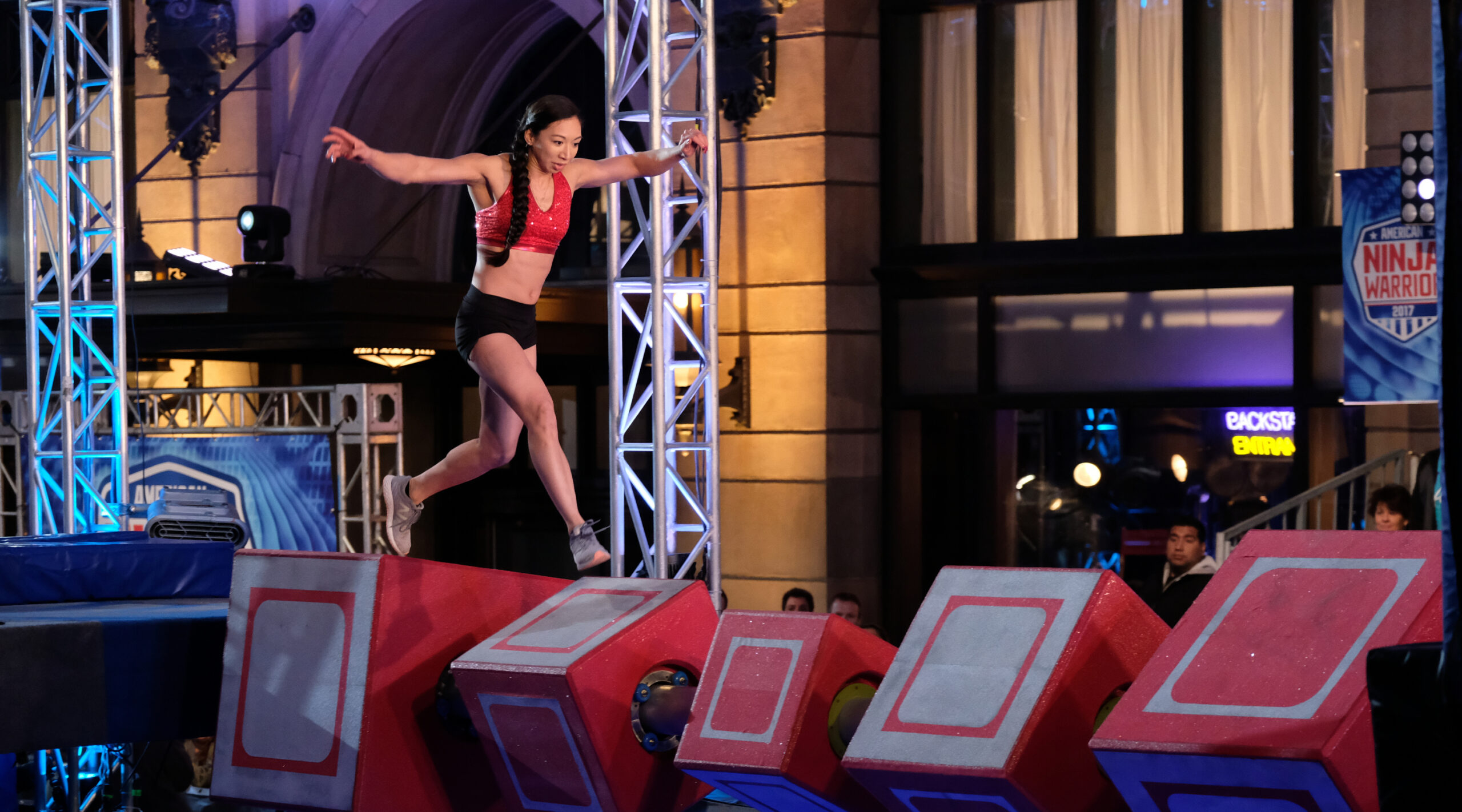 If you’ve ever watched an episode of “American Ninja Warrior,” you know the excitement that comes with watching athletes conquer seemingly impossible feats while scaling some of the most challenging and creative obstacles imaginable.

Beyond the television spectacle, the sport known more commonly as ninja in recent years has developed an event infrastructure across the United States and other parts of the world, mostly in local gyms that host various regional competitions. Now that effort is being unified through NinjaUSA, a national governing body that has recently announced historic agreements between the majority of the country’s independent ninja leagues with the hope of unifying the sport and advancing its development on the international stage.

The group has also launched a steering committee whose emphasis will be on youth development, event safety, anti-doping, access to competitions and providing a pathway to international and continental events. “This is a huge open table where everybody has a seat,” said George O’Dell, NinjaUSA chairman, who is leading the effort.

The action in the sport of ninja is fast, compelling and challenging. In short, it has all the attributes of the sports that the International Olympic Committee has been gravitating toward in recent years under Olympic Agenda 2020, including the addition of surfing, climbing and skateboarding among others at the Tokyo Olympic Summer Games. 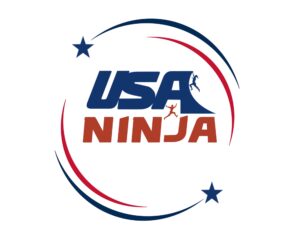 With a goal of helping ninja satisfy requirements to be recognizes as an Olympic sport, NinjaUSA is an independent organization functioning as the national governing body in the United States. The group is part of the multisport arm of USA Pentathlon Multisport, the NGB that oversees modern pentathlon, an Olympic sport since 1912. It is also a member of World OCR, the international federation that currently oversees ninja and other obstacle sports on the worldwide stage.

The placement of one of the world’s newest sports with pentathlon, one of the oldest sports, in the United States is by design. USAPM has created a home for ninja and obstacle course racing, among other emerging multisport disciplines.

“It’s really kind of an awesome scenario,” said O’Dell, who noted that pentathlon’s disciplines of fencing, shooting, equestrian, running and swimming also require athletes to overcome many different challenges. “It fits really well because they are all obstacles in a more traditional sense.”

The recently announced agreements between NinjaUSA and the nation’s largest leagues came with the formation of a technical committee whose efforts are to help centralize what at the moment is a fragmented events infrastructure in the sport. The committee’s aims are to provide platforms to the ninja community to validate the sport and advance its causes to the next level. 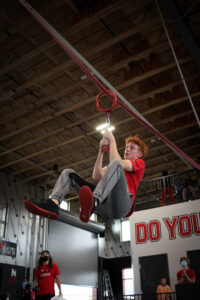 One of O’Dell’s goals is to allow those leagues to maintain their events, but place their national finals in one location, where a U.S. national team could be selected for international competition.

The move toward collaboration has been met with approval by USAPM. “We are thrilled to see collaboration between ninja leagues across the country,” said USAPM Multisport Director Ian Adamson in a release announcing the move. “Working together is the best way to represent the needs of the ninja community and the fastest way to grow the sport.” Adamson is also president of World OCR, which is coordinating efforts to unify ninja and other obstacle sports in national federations in 144 countries.

But efforts to grow the sport are well underway. NinjaUSA has already established an innovative scholarship program that will go into effect this year to develop youth in the sport. Under the program, participating leagues would set aside $5 from all entry fees at major competitions toward a scholarship fund. Based on about 80,000 runs last year during competition, the hope is to raise $400,000 to $500,000 toward the effort. Scholarships would be partial in the first year with a goal of eventually offering 18 full-ride scholarships based on performance at competitions, sportsmanship and community service work. 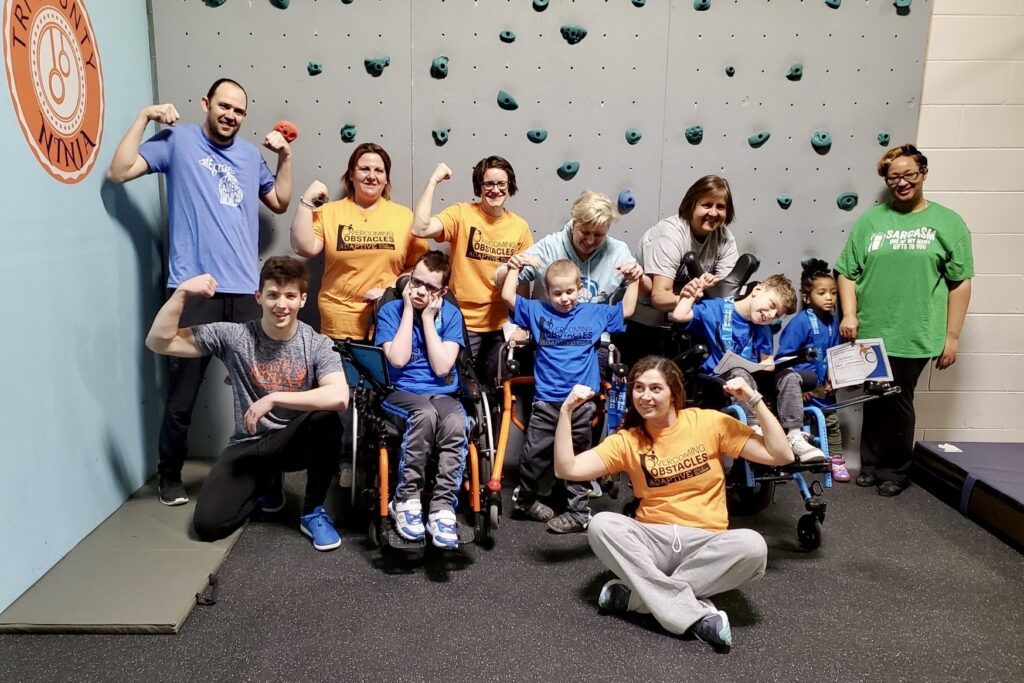 As O’Dell said, the effort speaks to the governing body’s goal of “people agreeing to build a future for the sport, not a sport for the future.”

The sport has also made a concerted effort in recent years to be added to programs at state games organized by members of the National Congress of State Games. To date, five state games offer the sport, with another 10 having expressed interest, O’Dell said.

As for international sport, O’Dell has had experience there as well. While he currently operates several ninja gyms, his athletic background is in baseball, a sport that allowed him to play internationally. He didn’t compete at the Olympics but he did serve as captain of the U.S. national team at the world championships in Tokyo in the 1990s. That background allows him some familiarity with what it will take to get the sport to the level of international recognition.

World OCR, which houses ninja and other obstacle sports, has applied for membership GAISF, the Global Association of International Sports Federations. The move is one of the first steps required to be recognized as an Olympic sport. If World OCR can satisfy GAISF membership requirements, including 40 nations with member governing bodies practicing the sport, it would achieve a critical step on the journey for the IOC to eventually recognize the sport and for consideration for medal events at an Olympic Games.

O’Dell said that once the ninja infrastructure in the United States is solidified, he hopes to help other countries to do the same.

While “American Ninja Warrior” is a television product and not a competitive circuit for Olympic consideration, O’Dell said its popularity over the years has helped propel interest in the sport. And if ninja eventually made the Olympic program, the same elements that have made that show successful can help the emerging sport jump to the top of mind for Olympic viewers as well.

“This has potential to be one of the most highly watched sports in the Olympics,” he said.