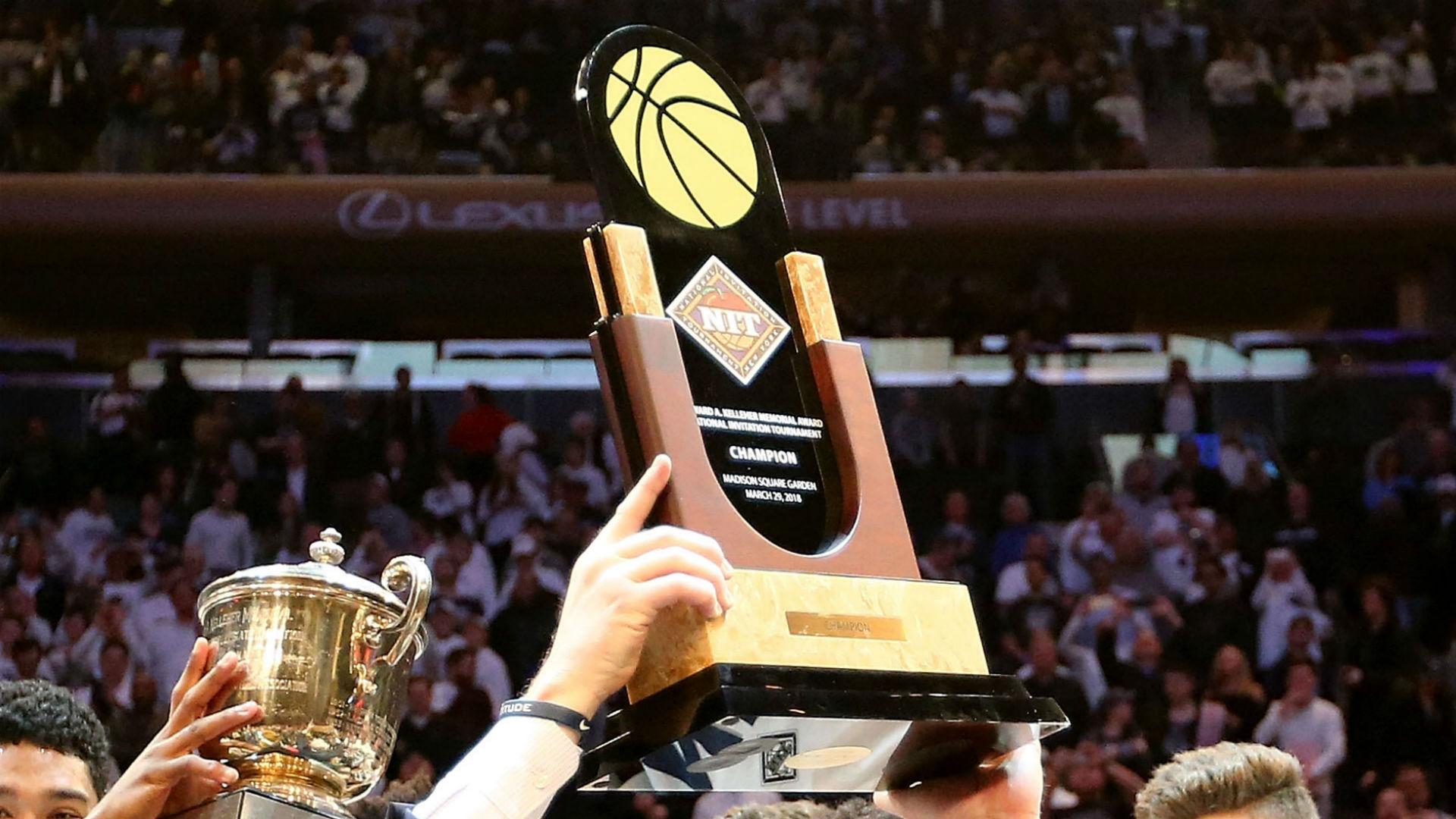 The National Invitation Tournament semifinals and finals will move from New York City to Las Vegas in 2023, and then head to Indianapolis in 2024.

Since its inception in 1938, the NIT semifinals and finals have been played in New York City’s Madison Square Garden except for 2021, which was moved to Texas due to COVID restrictions. Las Vegas and Indianapolis were selected after a nationwide bid process in the spring.

Hosted by UNLV, the 2023 semifinals and championship game will be played March 28 and 30 at Orleans Arena. In 2024, Butler will serve as host with games played at Hinkle Fieldhouse, April 2 and 4.

The NIT will continue to feature a 32-team field with the first round, second round and quarterfinals played at campus sites. For the second year, the 2023 NIT will seed only the top 16 teams (four in each pod) and place the remaining 16 teams selected into the bracket geographically where possible.

The 2023 championship will be the 86th NIT. Selections, pairings and the bracket will be announced March 12 with games beginning March 14.

Byrd recorded 805 wins during a 38-year career at Maryville (Tennessee), Lincoln Memorial and Belmont, which ranks 13th among coaches in NCAA Division I history. McKillop announced his retirement in June after a career that made him the winningest coach in Davidson history with a record of 634-381. Waters led teams to the NCAA tournament or NIT 10 times in his 20 years as head coach at Kent State, Rutgers and Cleveland State.