Home > Podcasts > Nora White: The Rise of Spikeball in the U.S. and Abroad 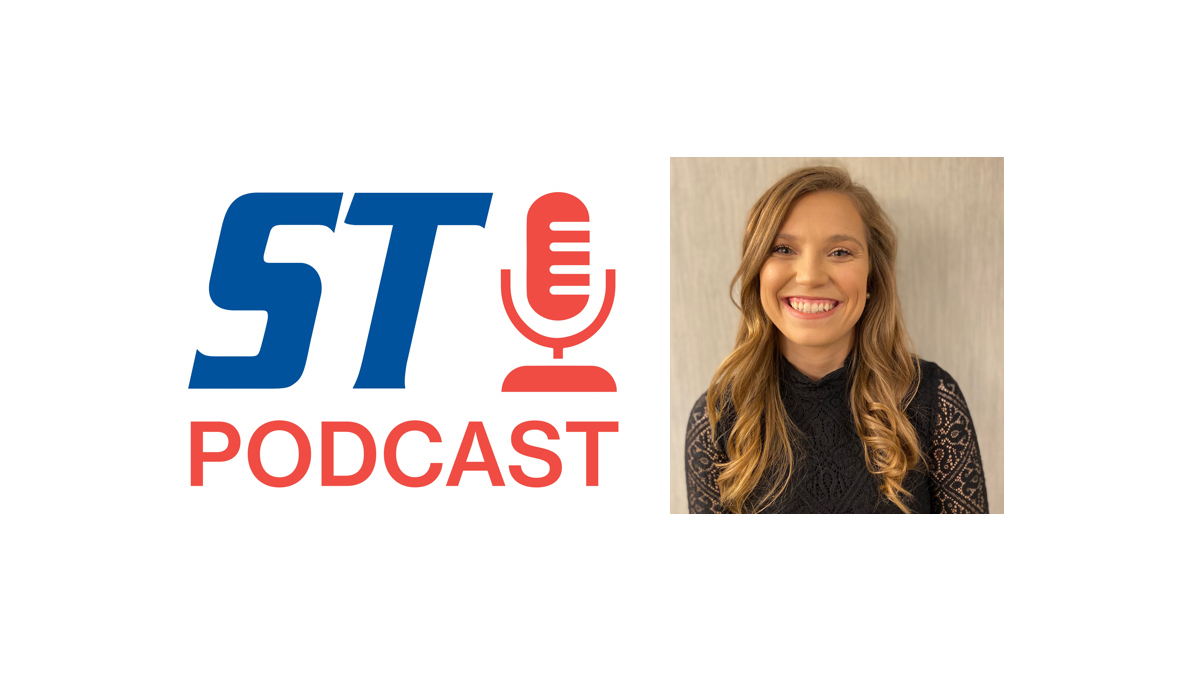 Spikeball is a beach and park game played with four people and described by some as a warped version of 2-on-2 volleyball that’s heavy on spikes, drop shots, trickery, and diving around. The sport, originally created in 1989 before its modern revival in 2008, has grown not just throughout the United States but internationally.

Nora White, senior sport development manager at Spikeball, got hooked after seeing the sport while hanging out with her family and has made it into a career, helping organize events of all shapes and sizes. She joined us on the podcast to discuss her involvement in the sport, what it’s like for those who have never played the sport before, the demographics of tournaments, its spread internationally and what its growth plans are going forward. 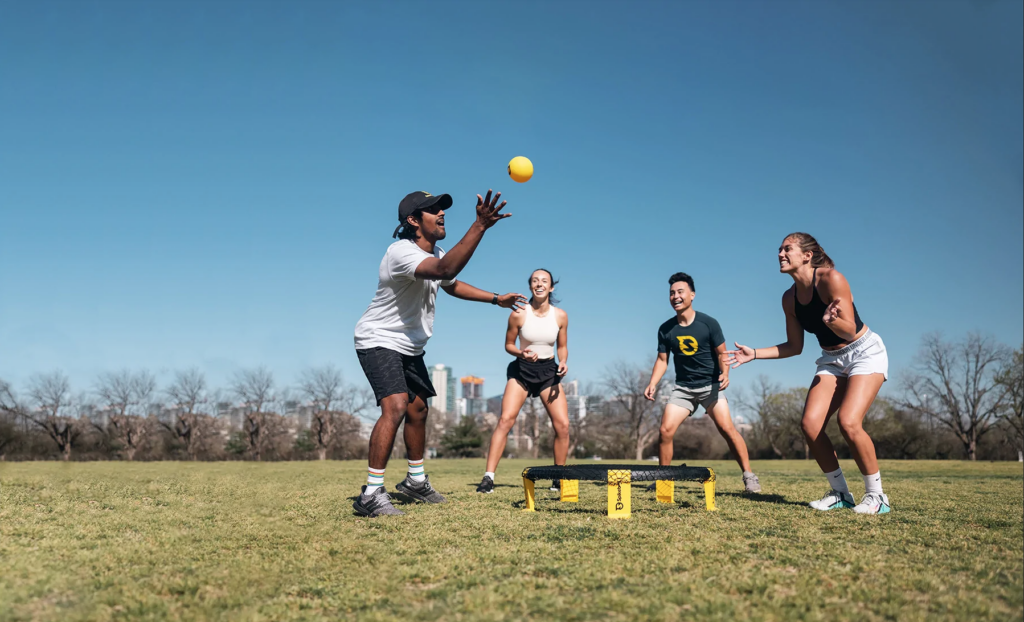