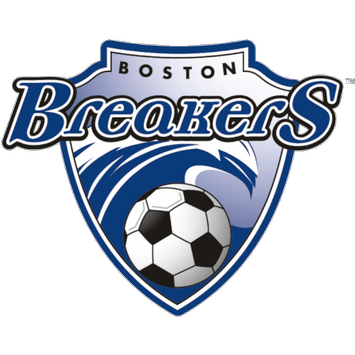 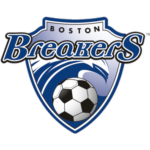 The National Women’s Soccer League has announced that the Boston Breakers will cease operations in advance of the 2018 season, which will now feature nine teams.

“Discussions with an active buyer who had signed a letter of intent were ongoing since November of 2017,” said Boston Breakers Managing Partner Michael Stoller in a statement. “Unfortunately, due to certain factors that process was halted on short notice. Since that point a number of potential buyers were spoken with, but nothing could be completed within the short timeline.”

“The Boston Breakers are one of the longest running and most historic clubs in women’s soccer, so we certainly understand that fans of the NWSL and the sport will be disappointed to learn of the club’s decision to cease operations,” said NWSL Managing Director Amanda Duffy. “In the best interest for the long-term viability of the NWSL, we will operate with nine clubs in 2018 to ensure a stronger league where all parties involved are aligned and committed to the core mission of continued growth and development as we move into our sixth season.”

Fans who have placed deposits on 2018 season tickets will receive full refunds.