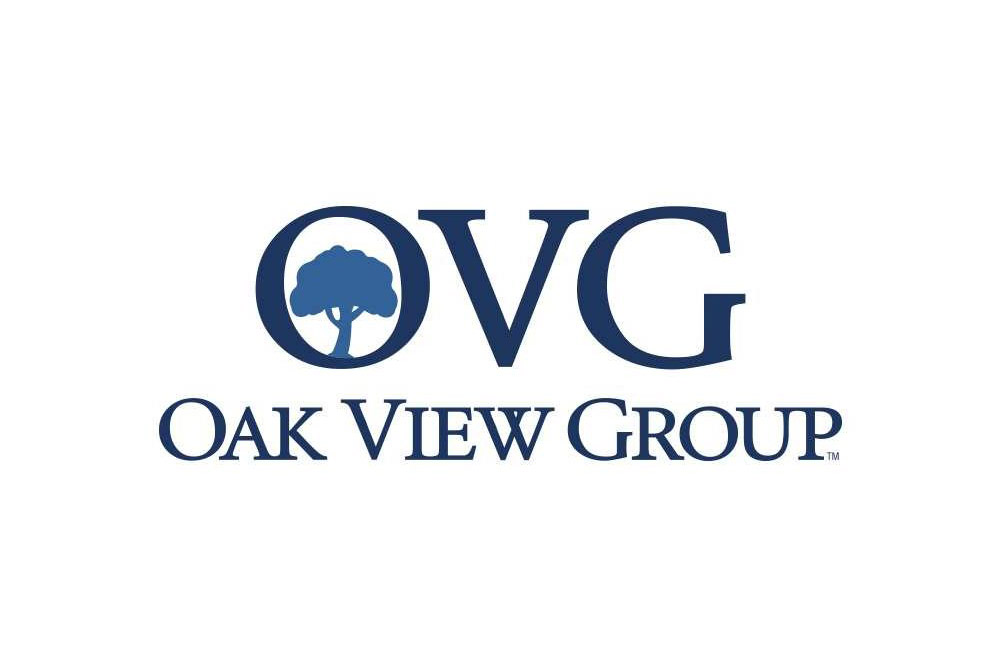 Stone will be based in Belmont Park, New York, and oversee all UBS Arena business and building operations. She will also be responsible for all OVG East Coast owned and operated properties, including Baltimore Arena, which is scheduled to open in February 2023. UBS Arena is the home venue for the New York Islanders.

“I’m excited to join Tim Leiweke, Francesca Bodie, Scott Malkin, Jon Ledecky, and the incredibly talented team at UBS Arena and Oak View Group,” Stone said. “OVG’s incredible growth in all venue platforms has been unsurpassed. UBS Arena has transformed the music and professional hockey experience in New York with unique, world-class amenities. Having led our DE&I initiatives in Miami, I understand deeply that a commitment to diversity unlocks immense value for our staff, our business, and the community we serve.”

Stone has served in executive leadership roles with the Miami Heat and Golden State Warriors. She will assume her new role on August 1, reporting to both the board of managers of UBS Arena and Francesca Bodie, president of business development for OVG.

“I’m delighted to welcome Kim to the team and look forward to seeing her take UBS Arena to new heights as we continue to build stellar momentum at OVG,” Bodie said.

As part of her new role with OVG, Stone will oversee and implement the strategic plan for UBS Arena and its surrounding area, and drive profitability and ticket sales for all events.

“Kim is an excellent fit to lead our world-class organization at both UBS Arena and OVG East Coast venues and I’m thrilled to have her join the OVG team,” said Tim Leiweke, chairman and chief executive officer of Oak View Group.

“The New York Islanders, as a partner in UBS Arena, are delighted and honored to welcome Kim Stone to our family,” said Scott Malkin, co-owner of the New York Islanders. “Her commitment to excellence, in every step of her career, sets the standard for our organization.”