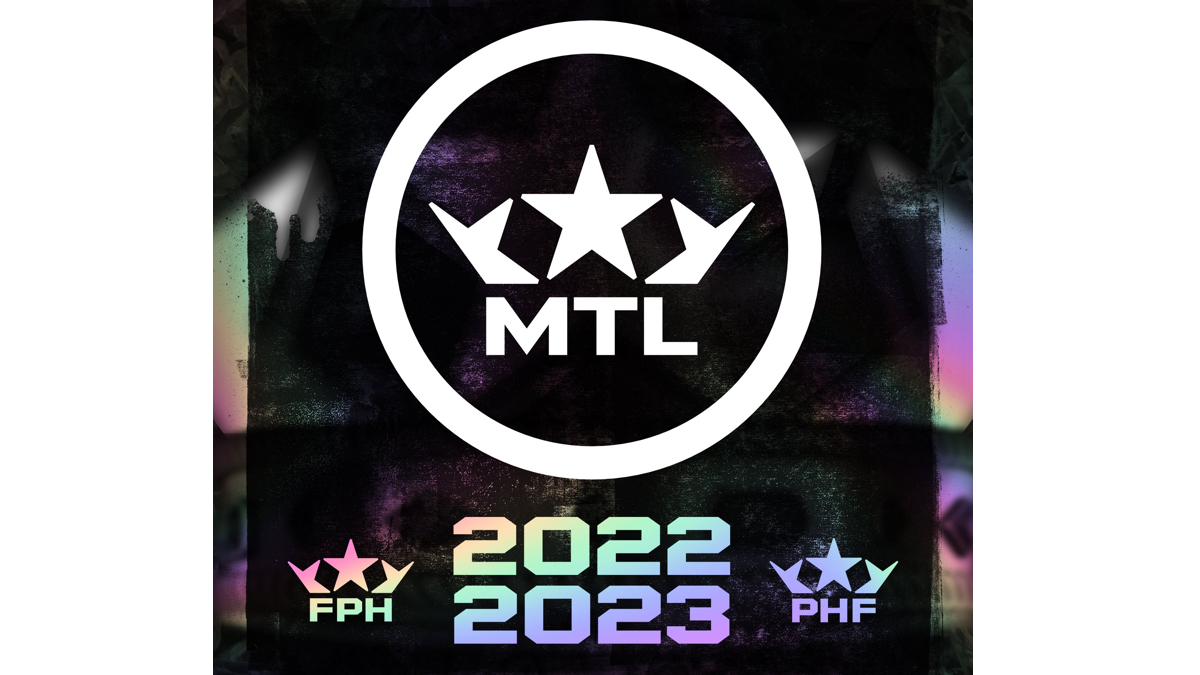 The Premier Hockey Federation will add its seventh league team in the 2022–2023 representing Montreal, Quebec, marking the league’s second entry into Canada as it continues expanding.

The Premier Hockey Federation said the team will train at Centre 21.02 in Verdun, just outside of Montreal’s city center, while the teamwill play games in the regular season throughout Quebec to raise the league’s profile. Montreal’s official team name and logo will be unveiled in the coming weeks. The 2022-23 PHF schedule is still to be announced, with details regarding Montreal’s home games and locations to follow.

“This is a very exciting time for the PHF and the growth of professional women’s hockey,” said PHF Commissioner Reagan Carey. “The city of Montreal and province of Quebec have a rich hockey history that the PHF is proud to officially be a part of. Expansion is an important part of the PHF’s commitment to grow the game by providing greater opportunities for more professional athletes to develop and compete, while inspiring the next generation to pursue their own dreams in the sport. The introduction of one new PHF team in 2022-23 will help us build a solid and sustainable future, one step at a time. We will continue to evaluate additional expansion opportunities across North America beyond next season.”

The Montreal franchise will be the third expansion in PHF history since the league started in 2015 with teams in Boston, Buffalo, Connecticut and New York; Minnesota and Toronto have since joined the league.

Montreal’s professional women’s hockey history includes the Montreal Stars, founded in 2007, and re-branded Les Canadiennes de Montreal in 2015. They competed in the Canadian Women’s Hockey League and won four Clarkson Cup championships between 2009 and 2019. In December 2015, the Canadiennes and the Boston Pride were in the first outdoor women’s game as part of the 2016 NHL Winter Classic festivities. Leadership for the new organization includes President Kevin Raphaël and Vice President Emmanuel Anderson with a coach to be named at a later date.

“Professional women’s hockey is back in Montreal, and Emmanuel and I are very excited to work with the PHF to help grow the women’s game across the entire province of Quebec,” said Raphaël. “We look forward to building a team with strong community partnerships and talented athletes who are ready to make a real difference on and off the ice. This is just the beginning for what is going to be a very special season for everyone.”