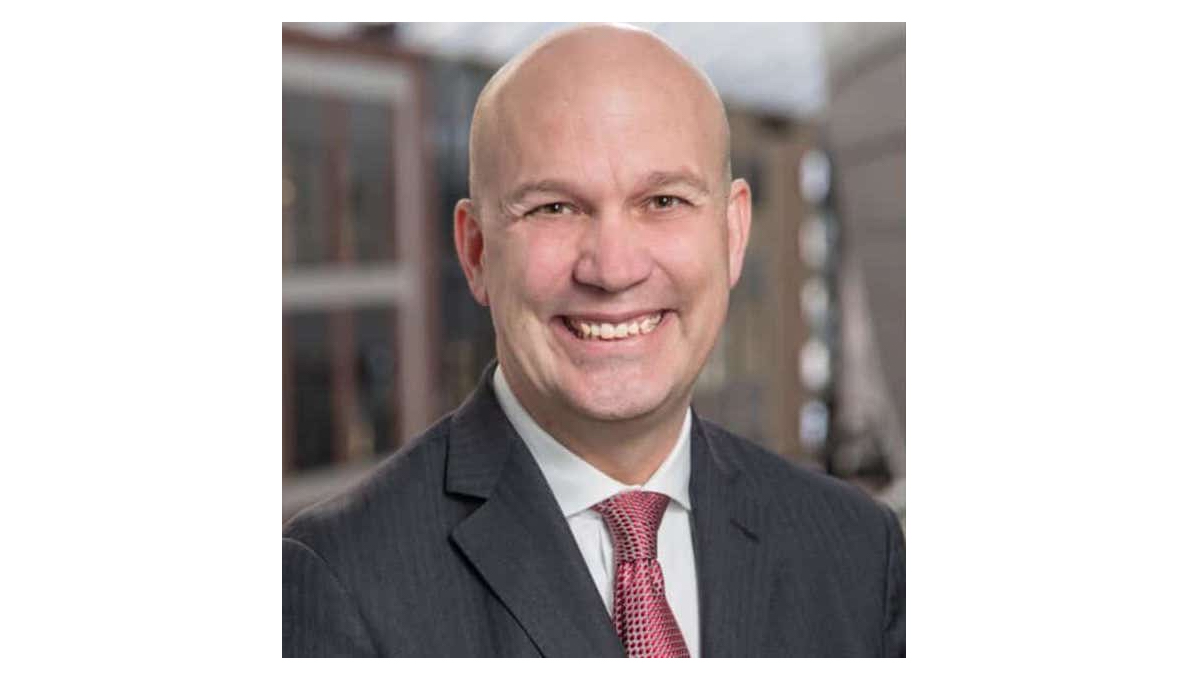 Oak View Group has hired Chris Granger, who has been tapped to serve as chief executive officer of the venue management company’s facilities division.

Granger’s appointment comes days after Oak View Group announced plans to merge with food and beverage and hospitality provider Spectra to create a new full-service live events company. Before joining Oak View Group, Granger most recently served as group president of sports and entertainment with Ilitch Holdings, where he oversaw business operations for the Detroit Tigers, the Detroit Red Wings and the operations of Little Caesars Arena, Comerica Park and more.

“As we grow as a company, there are priorities that we have set to guide that growth,” Oak View Group’s Tim Leiweke said. “First, character, in all aspects of our organization. Second, a commitment to lead the industry and change the conversation. Third, to not operate in fear. What I admire most about Chris is he is a living example of all three. Anyone and everyone that has worked with him knows he is a class act and leads by example. In addition, he is like us, dreaming for what we could be as an industry and thinking outside the box. And finally, he believes that this is the time for us to be bold, to be entrepreneurial, and to grow this industry.”

Granger previously did stints at the Sacramento Kings and Sacramento Basketball Holdings, LLC, where he served as President, and at the NBA for more than a decade.

“I am excited and humbled to join Tim Leiweke, Irving Azoff, and the incredibly talented team at Oak View Group,” Granger said. “Venues, arenas, and stadiums increasingly play an irreplaceable role in society. They bring diverse people together to cheer, to sing, to vote, to protest, and to celebrate. Further, we are seeing facilities lead the way in areas of public health, public safety, and sustainability. I look forward to contributing to the OVG vision of making a positive contribution to the world through our venues. I can’t wait to get started.”