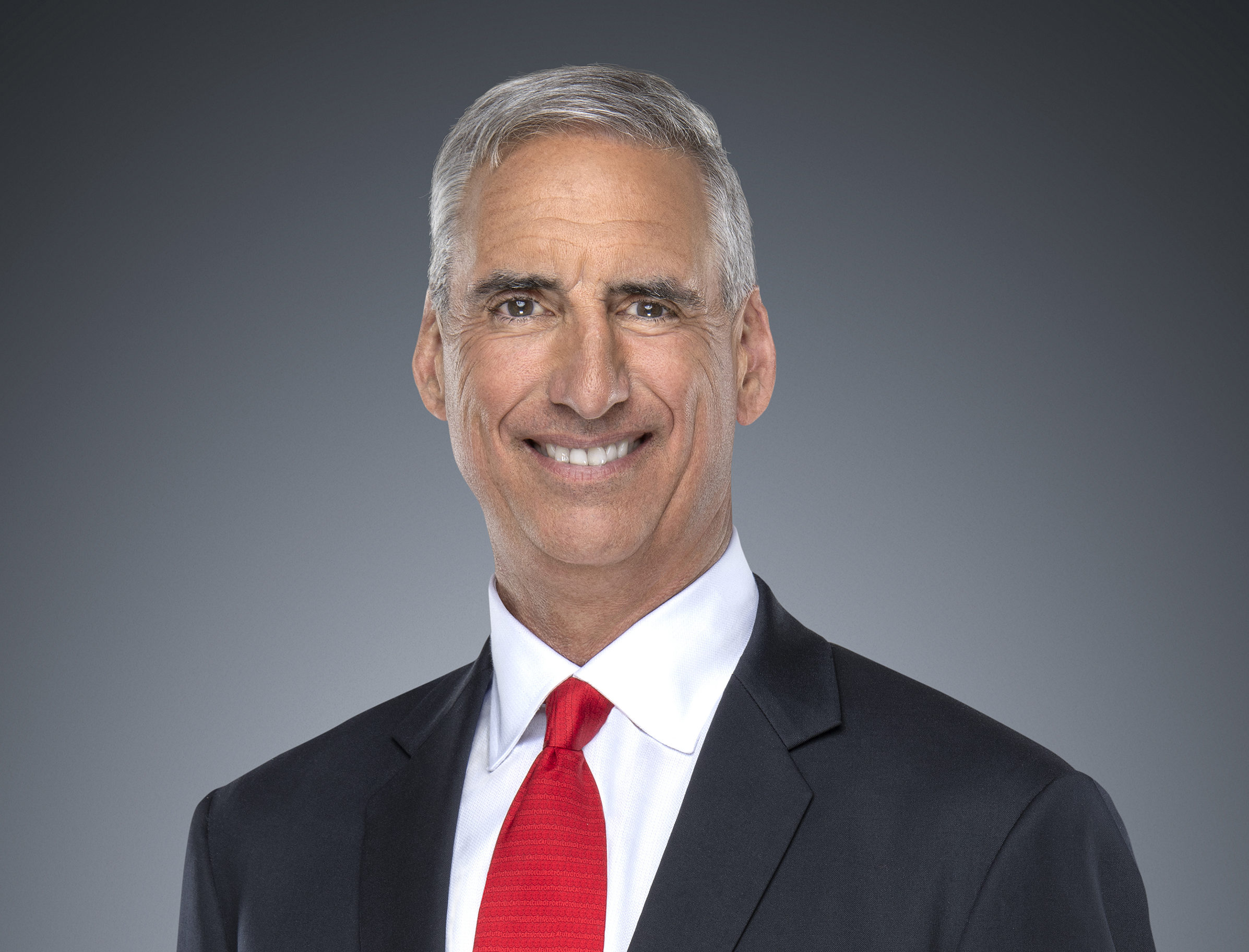 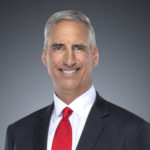 The XFL, the new football league launched by WWE founder Vince McMahon, has announced that Oliver Luck will become the league’s commissioner and CEO. Luck has been the NCAA’s executive vice-president of regulatory affairs and strategic partnerships since 2014. Prior to that, he served as athletics director at West Virginia University and was president and general manager of Major League Soccer’s Houston Dynamo.

The XFL will begin play in early 2020 with eight teams, promising fast-paced games and a family-friendly environment for fans. There are also plans for cross-platform viewing options and real-time fan engagement. Plans call for a 10-week regular season schedule, with a postseason featuring two semifinal playoff games and a championship.

“Oliver and I share the same vision and passion for reimagining the game of football,” said McMahon, the XFL’s founder and chair. “His experience as both an athlete and executive will ensure the long-term success of the XFL.”

“Football has always been a constant in my life and I’m excited about the unique opportunity to present America’s favorite sport to fans in a new way,” said Luck, who early in his career was president of NFL Europe and general manager of the league’s Frankfurt Galaxy and Rhein Fire. “The XFL will create first-class organizations that local cities across the country will be proud of.”