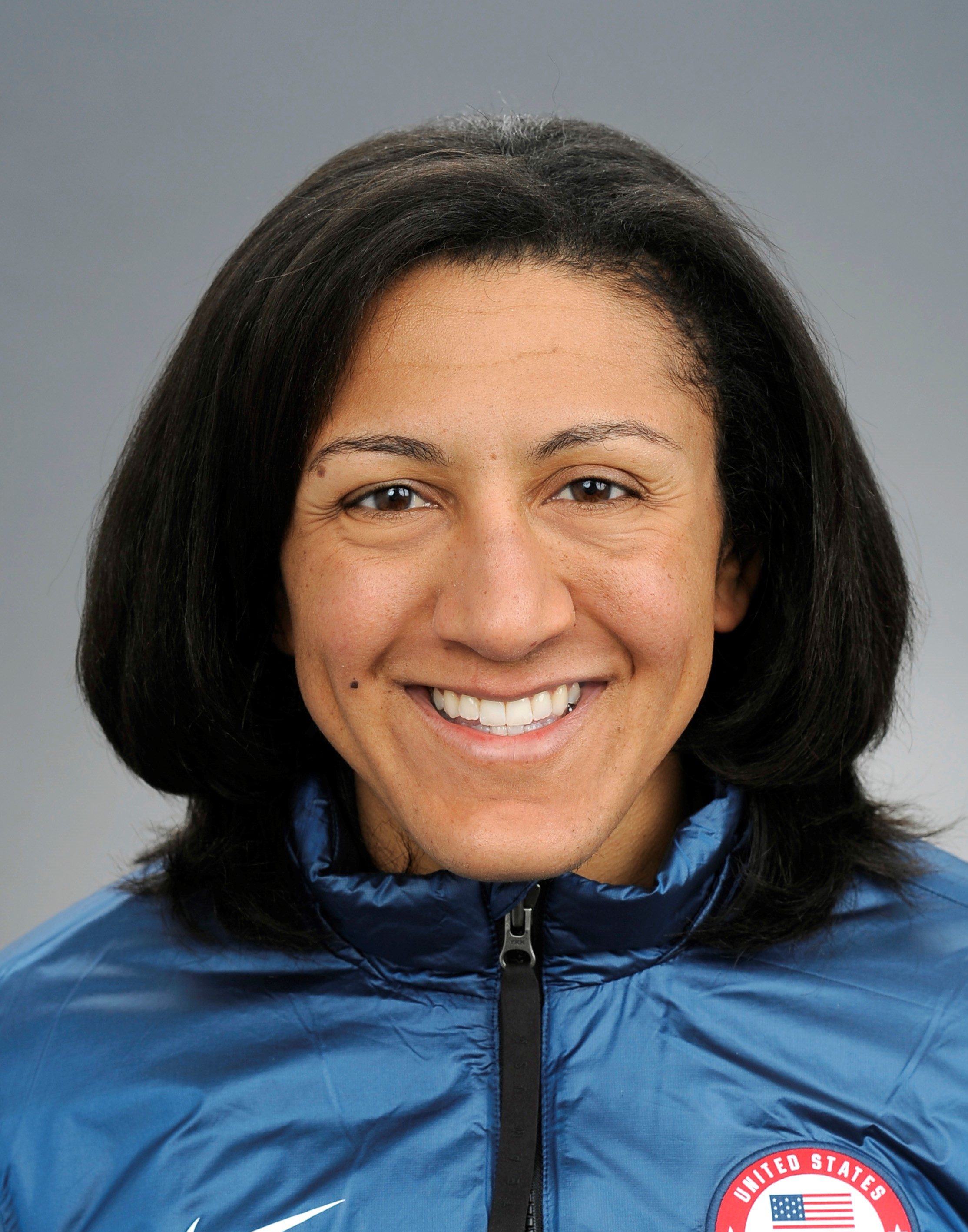 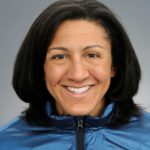 “We’re thrilled to welcome all seven of our newest members, and are humbled by the deep breadth of leadership, experience and commitment to women and girls’ health and equity that they bring to WSF,” said Deborah Antoine, CEO of the Women’s Sports Foundation. “We look forward to the many contributions their talent and perspective will make on the Women’s Sports Foundation board.”

Meyers Taylor previously served a six-year term as an athlete director on the USA Bobsled and Skeleton Federation board of directors. An 11-year veteran of the U.S. Women’s Bobsled National Team, she made history in 2015 when she became the first woman to earn a spot on the Men’s National Team as a four-man bobsled pilot. Before bobsledding, she played professional softball for the Mid-Michigan Ice.