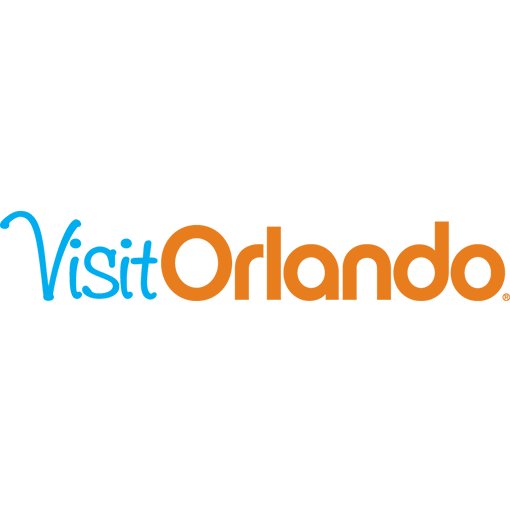 The TEAMS ’17 Conference & Expo, the world’s leading conference and expo for the sports-event industry, will be held in Orlando, Florida. Presented by SportsTravel and hosted by Visit Orlando, TEAMS ’17 will take place October 30–November 2, 2017.

“We are thrilled that TEAMS is going to Orlando—the world capital of tourism, a leading convention destination and now a thriving hub for sports,” said Timothy Schneider, president and CEO of Schneider Publishing, which publishes SportsTravel magazine and organizes the TEAMS Conference & Expo. “Through the dedicated and creative efforts of Visit Orlando, TEAMS ’17 will be an unparalleled opportunity to showcase the sports industry in exciting ways in a destination known for innovation.”

“Visit Orlando is looking forward to hosting TEAMS ’17 as a prime example of our evolution into a respected sports tourism destination,” said George Aguel, president and CEO of Visit Orlando. “From world-class sporting events to sports-related meetings and trade shows, Orlando has the hotels, meeting venues and sports facilities to accommodate a full spectrum of possibilities.”

TEAMS organizers worked closely with Visit Orlando, the region’s official tourism organization, to establish the foundation for a successful event in Orlando, including providing extensive resources and sports-related capabilities. Whether hosting an intimate group of 20 people or a large convention for thousands of delegates, Orlando has state-of-the-art facilities and more than 118,000 hotel rooms that can accommodate gatherings of all sizes. Boasting one of the largest convention centers in the country, the Orange County Convention Center offers 2.1 million square feet of exhibition space and attracts more than 200 events to the Central Florida area each year.

Orlando’s growing inventory of sports venues already includes the Amway Center, ESPN’s Wide World of Sports and Camping World Stadium. These venues will be joined in 2017 by a new soccer-specific stadium for the Orlando City Soccer Club and another new facility, the United States Tennis Association National Campus, which will feature 102 courts on 63 acres of land and house the USTA’s community tennis and player development divisions as well as serve as the home courts for the University of Central Florida’s tennis teams. Also under construction next to the tennis campus is a new 23-acre soccer training facility, a partnership between Orlando City Soccer Club and Lake Nona. Rounding out its list of major sporting news, it was announced earlier this year that Orlando will host the 2017 NFL Pro Bowl, part of a weeklong event that will also celebrate youth and high school football.