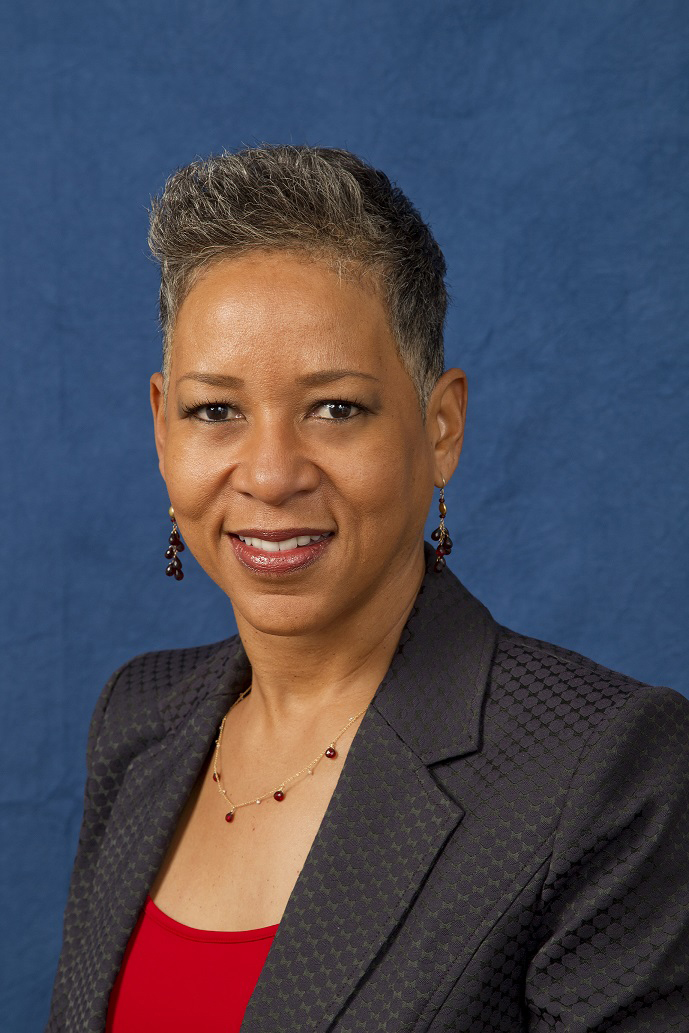 USTA President and Chairman of the Board, Katrina Adams 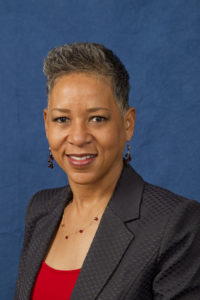 Katrina Adams has been reappointed to a second term as chairman, president and CEO of the U.S. Tennis Association, the first president in the organization’s history to be appointed to an additional two-term.

Adams has led the organization since 2014, after serving on the USTA Board of Directors since 2005. She is the first African-American, first former professional tennis player and youngest person to serve as president in the organization’s 135-year history.

“I’m excited about the opportunities to continue to carry around our initiatives that are on the table right now,” Adams said in a session at the TEAMS Conference & Expo in Atlantic City, New Jersey.

Adams played for 12 years on the WTA Tour. She ranked as high as No. 67 in the world in singles and No. 8 in doubles, winning 20 career doubles titles and reaching the quarterfinals or better in doubles at all four Grand Slam events.