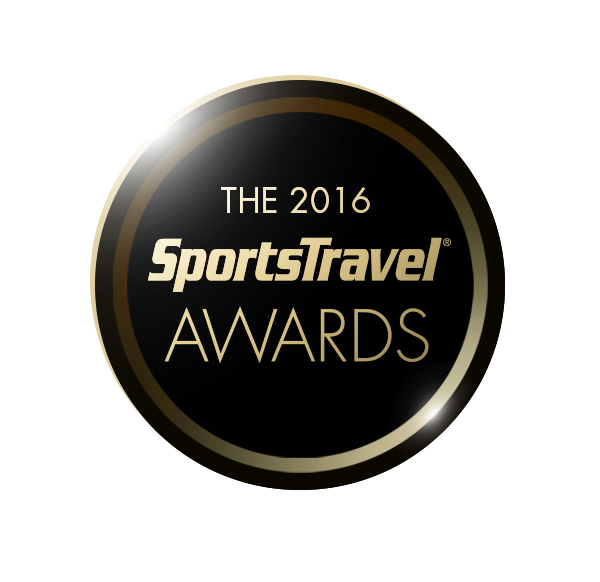 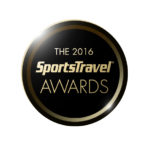 The 2016 NBA Finals in Oakland, California, and Cleveland, Ohio, was named Sports Event of the Year, as well as Best Professional Event Series or Circuit.

SportsTravel announced the winners of the 2016 SportsTravel Awards during a gala event at the TEAMS ’16 Conference & Expo in Atlantic City Tuesday evening. TEAMS: Travel, Events And Management in Sports, is the world’s largest gathering of event organizers and travel planners from the sports industry. Held at the Harrah’s Waterfront Conference Center, the awards ceremony was emceed by broadcaster Bonnie Bernstein and featured newly crowned Miss America and a musical performance by Emmy Award–winning Tonic Sol-fa.

“As the gold standard for the sports-event industry, the SportsTravel Awards celebrate excellence in sports-event management and production,” said Timothy Schneider, publisher of SportsTravel, which organizes the annual TEAMS Conference & Expo. “It is our pleasure to recognize these outstanding sporting events—as well as the event organizers and host cities who create them.”

The SportsTravel Awards program bestows honors at the amateur, collegiate and professional levels in three categories each. To be eligible, events had to occur between July 1, 2015, and June 30, 2016. Criteria for nomination and voting included:

The 2016 SportsTravel Award winners are:

Hosted by the Atlantic City Sports Commission and Meet AC, TEAMS ’16 is being held through September 29 in Atlantic City. For more information, please visit TEAMSconference.com or call (877) 577-3700.