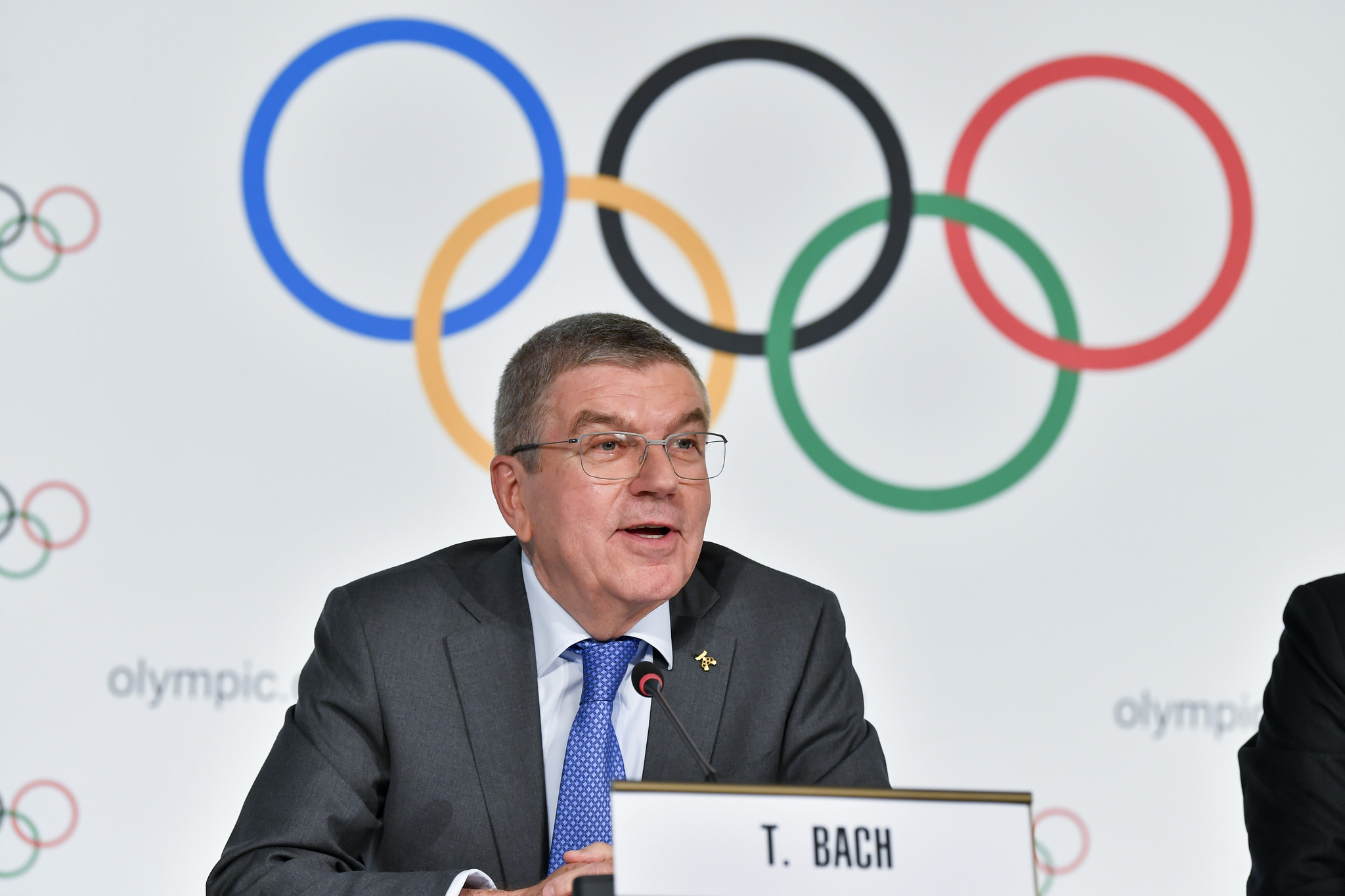 The Japanese regions where baseball and softball events are scheduled to be held as part of the rescheduled 2020 Olympic Summer Games have joined the city of Tokyo in deciding to ban all fans from attending with 10 days before the Opening Ceremony.

Fukushima prefecture will hold its baseball and softball events, and Hokkaido will hold soccer games without fans at the Sapporo Dome. Tokyo organizers and the International Olympic Committee earlier barred all fans from venues in Tokyo and three neighboring prefectures.

“Many people including children have been looking forward to the games, and I’m very sorry to take away their chance of watching baseball and softball at the stadium,” Fukushima Governor Masao Uchibori said Saturday. “It was a very tough decision to make.”

A few events being held in the outlying prefectures of Miyagi, Shizuoka and Ibaraki will go ahead with limited spectators, organizers said Saturday. Organizers hoped before the pandemic that having events in Fukushima would showcase the region’s recovery in an area devastated in 2011 by an earthquake, tsunami and the subsequent meltdown of three nuclear reactors.

When compared to the rest of the world, Japan has done fairly well in limiting the pandemic: It has 15,000 deaths and 820,000 cases since March 2020. New virus cases in Tokyo were reported at 830, up from 593 one week ago. It is the 24th straight day that cases were higher than seven days previous, with the Delta variant spreading fast throughout the country. And with only 18.5 percent of the population fully vaccinated through the weekend, the fear is without a state of emergency that cases will only increase.

Polls have shown between 50 and 80 percent of the Japanese public oppose the Olympics, depending on how the question is phrased. About 40 people staged a small anti-Olympic protest outside of the five-star hotel in Tokyo where IOC President Thomas Bach is staying.

Bach still refers to Tokyo as “the best prepared Olympics ever” and while he may be meaning it as a compliment, it is fair to say that a large portion of the public feels like he is almost mocking them. While nearly 18 months ago the city unveiled the new National Stadium and seemed ready to open up to the world for the biggest sporting event held there since 1964, now there will be nearly no one in attendance and the official cost of $15.4 billion to organize the Games is seen as maybe half of what the real costs are, with all but $6.7 billion of that being public money.

“It’s a bit like a gambler who already has lost too much,” Koichi Nakano, a political scientist at Sophia University in Tokyo, told The Associated Press over the weekend. “Pulling out of it now will only confirm the huge losses made but carrying on you can still cling to the hope of winning big and taking it all back.”

And while the chances of Tokyo winning it all back continue to decrease, the number of positive tests increase. Organizers said Saturday that 18 people with Olympic accreditations have tested positive since July 1; organizers said all but two are Japanese residents and most are contractors.

Bach appeared in public on Tuesday for the first time since arriving in Tokyo last week and immediately had a major slip of the tongue when talking at the headquarters of the Tokyo Organizing Committee.

Bach’s opening remarks were, “You have managed to make Tokyo the best-ever prepared city for the Olympic Games. This is even more remarkable under the difficult circumstances we all have to face. Our common target is safe and secure games for everybody; for the athletes, for all the delegations, and most importantly also for the Chinese people — Japanese people,” Bach said, catching his mistake quickly.

Bach’s visit coincided with the official opening of the Olympic Village on Tokyo Bay. Organizers did not offer an immediate count of how many athletes were on hand.