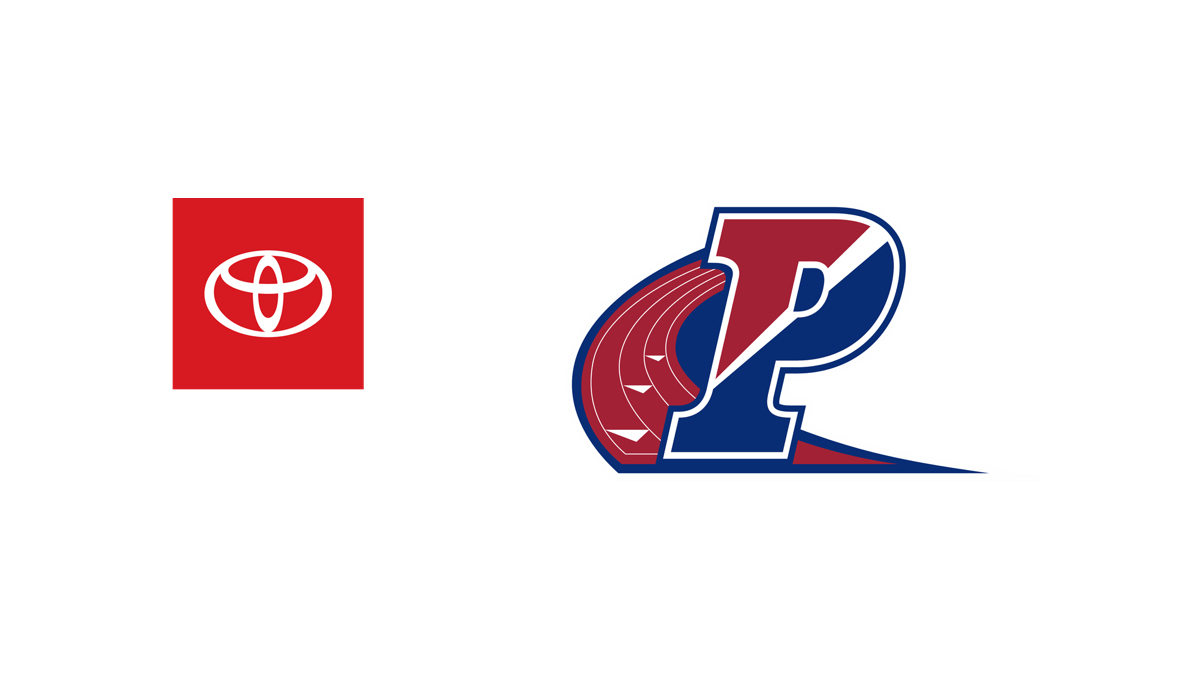 The historic Penn Relays will have a presenting sponsor for the first time in more than two decades after an agreement between the Tri-State Toyota Dealers Association and the University of Pennsylvania‘s athletics department.

As part of the presenting sponsorship, Toyota will be recognized as the official automotive sponsor of the Penn Relays. Fans can expect to see the Toyota brand incorporated into all facets of this year’s event and it will also receive entitlement of the NBC Sports Network live broadcast of the Penn Relays as part of the partnership.

“We are extremely excited and grateful that Toyota is supporting the Penn Relays with this significant sponsorship, which will enable us to further strengthen this historic event and provide a first-class experience for our athletes, coaches and fans,” said Grace Calhoun, the director of athletics and recreation at the University of Pennsylvania. “We look forward to the 126th running of the Penn Relays this April when we once again showcase athletes of all ages at Franklin Field.”

The three-day event annually draws more than 15,000 athletes and 110,000 spectators. Olympic medalists, world-record holders and competitors from elementary school to master’s events have all competed at the Penn Relays.

“The Tri-State Toyota Dealers Association is proud to partner with the Penn Relays and support the athletes participating and their goals,” said Paul Muller, president of the Tri-State Toyota Dealers Association. “As the 25 Toyota dealers here in Greater Philadelphia, we look to extend Toyota’s partnership with the Olympic and Paralympics Games by supporting this historic event here in our backyard.”