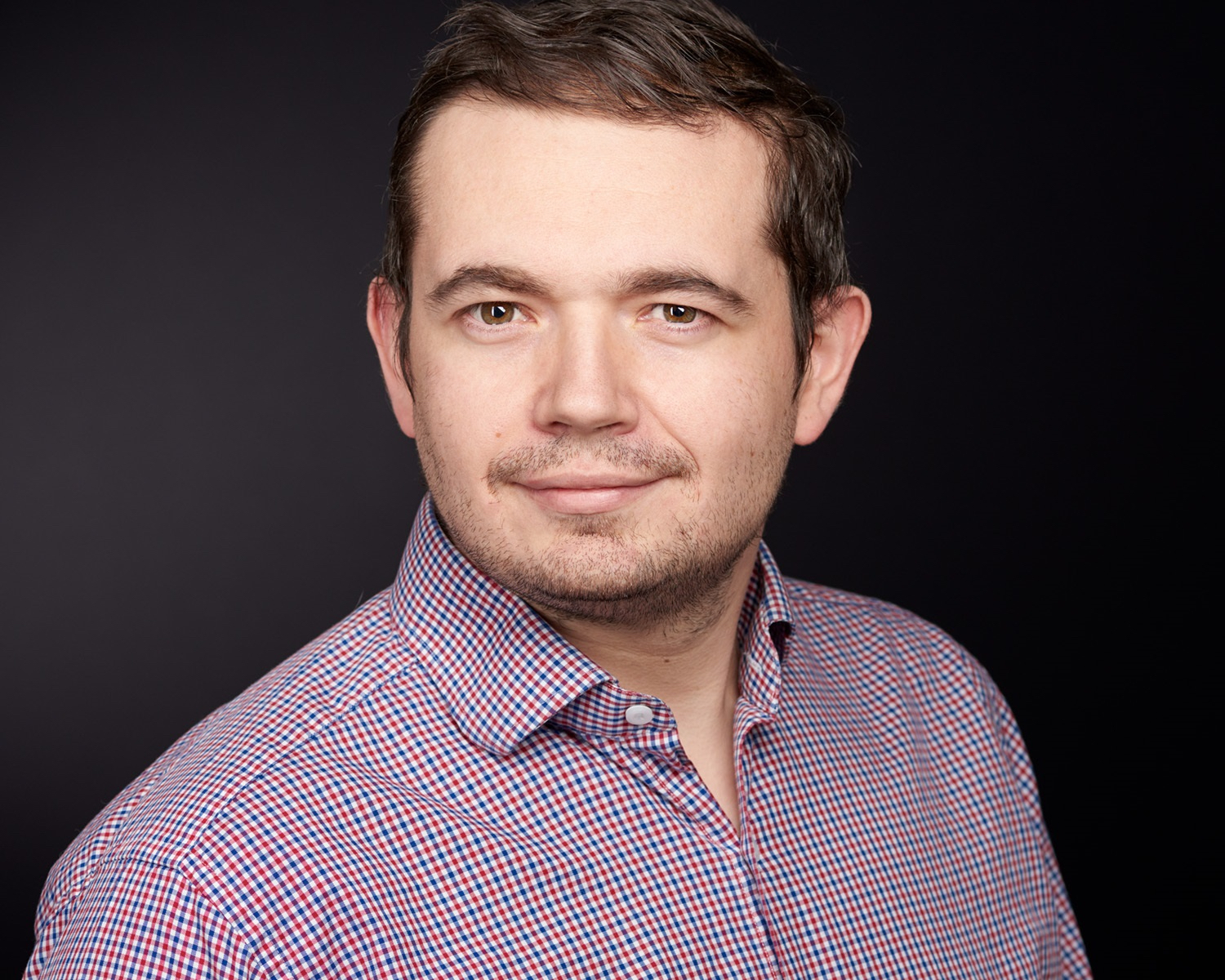 In sports, sometimes it’s ideal for teams to peak at the right time. And USA Weightlifting would appear to be doing just that, especially when it comes to its elite athletes. The U.S. team is coming off its best showing in nearly 30 years at the IWF World Championships and its best showing in 20 years at the Pan Am Games. And the team appears poised to medal again in Tokyo after ending a 16-year drought at the 2016 Olympic Summer Games in Rio. Off the field of competition, things are headed in the right direction as well under the leadership of Phil Andrews, who has been CEO since 2016 and has been with the organization since 2013. A fundraising campaign ahead of Tokyo is on pace to raise $500,000 that will help pay for a unique training center for U.S. athletes at the Games. And several U.S. cities have been able to host international events thanks in part to USA Weightlifting’s concerted push to be more involved internationally. The sport of weightlifting has its challenges, including those outlined in a recent documentary that alleged new doping violations of overseas athletes and raised governance questions about the international federation. But Andrews is helping to lead the sport into a new era.

In this conversation with SportsTravel Editor and Publisher Jason Gewirtz, Andrews discusses his entry into the Olympic movement, the NGB’s unique plans for Tokyo, why food costs need to be packaged into the NGB’s event room rates and what makes an ideal host venue for the organization.