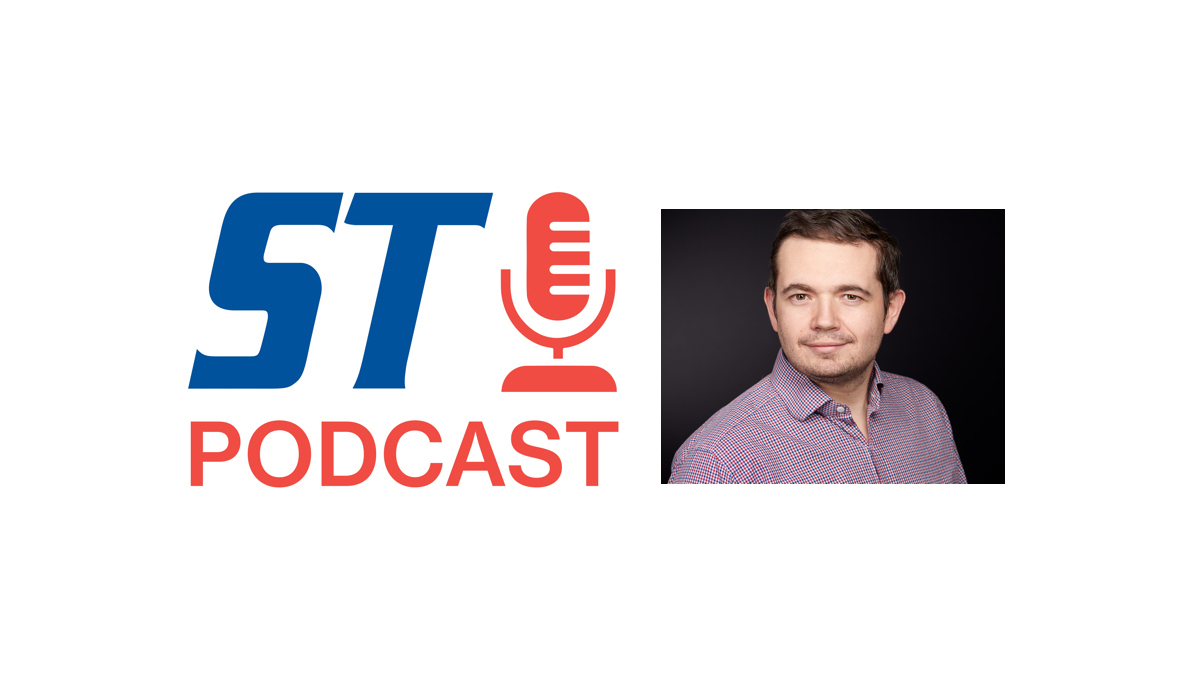 Phil Andrews is credited with making multiple changes for the better over a decade of service at USA Weightlifting, including the past six years as chief executive officer, and overseeing an elite team that at the Tokyo Olympics took home its first Olympic silver in women’s weightlifting. Among his challenges at the governing body was a deep debate internationally over the future of the sport, one that may see weightlifting removed from the Olympic program in future years over concerns about their approach, or lack thereof, to doping at the international level. Andrews was a fighter for the anti-doping cause, an effort that he pushed as he also fought to expand the sport of weightlifting to the widest audience possible in the United States.

In July, he was named chief executive officer of USA Fencing, an organization that has had its own challenges in recent years, especially in areas surrounding SafeSport. But it’s an organization with an even larger membership than weightlifting — around 40,000 members compared to about 30,000 — and one that produces some sizable events, including its Summer Nationals, which were most recently held at the convention center in Minneapolis. Andrews will spend the next few months on a listening tour among his new constituents but before he does, he sat down with SportsTravel Executive Editor and Publisher Jason Gewirtz to discuss his own history in the sport, the future of the NGB’s events, its desires to partner more with potential host cities and how in the world light sabers may fit into the equation.