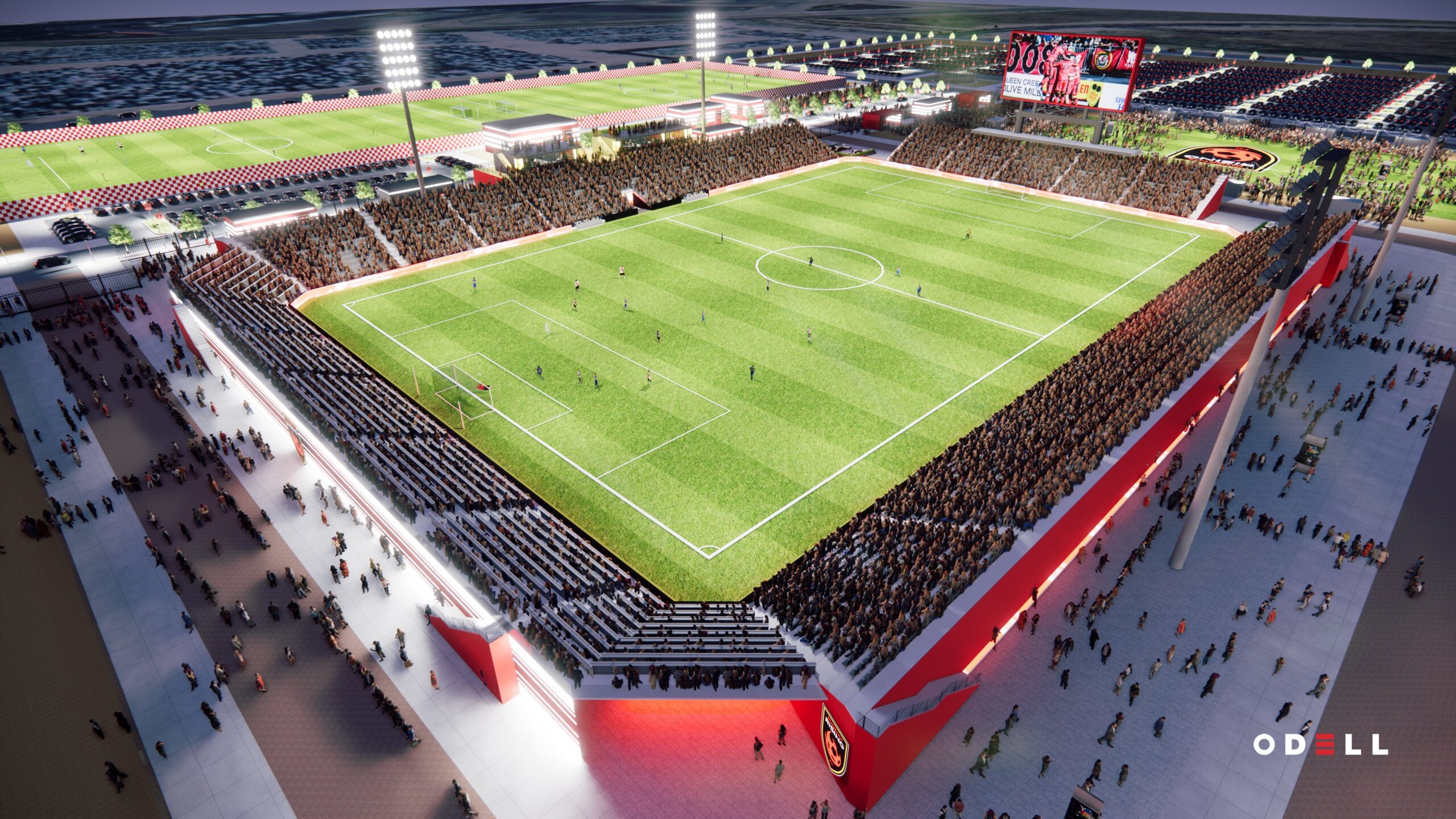 Phoenix Rising FC, one of the most high-profile teams in the USL Championship with legend Didier Drogba as one of its owners, will have a new stadium and training facility built at Wild Horse Pass within Arizona’s Gila River Indian Community. Plans call for the complex to be finished in time for next season.

The move will lead to increased seating capacity at the stadium along with improved luxury suites, entry and exit from the stadium complex and additional training fields. The complex will be completed before the start of the 2021 USL Championship season, which is projected to begin on or around May 1.

“Since the launch of Phoenix Rising FC in 2016, fan support has been consistently increasing,” said Phoenix Rising FC Governor Berke Bakay. “Prior to COVID-19, 23 consecutive matches at Casino Arizona Field were sold out due to our amazing supporters. This move will immediately increase stadium seating by more than 35 percent and also provide room for future expansion.”

The stadium will also include an enhanced video board, improved sound and a new general admission section opposite the supporters area along with a permanent ticket office, new locker rooms and an on-site administrative office.

The venue selection ends a process in which the club, which also was interested in having a MLS expansion franchise in the region, looked at stadium locations throughout the Phoenix area including Mesa, Maricopa County, Scottsdale and Tempe.

“We appreciate everyone from these governments who spent time exploring stadium location options with us,” said Bakay.