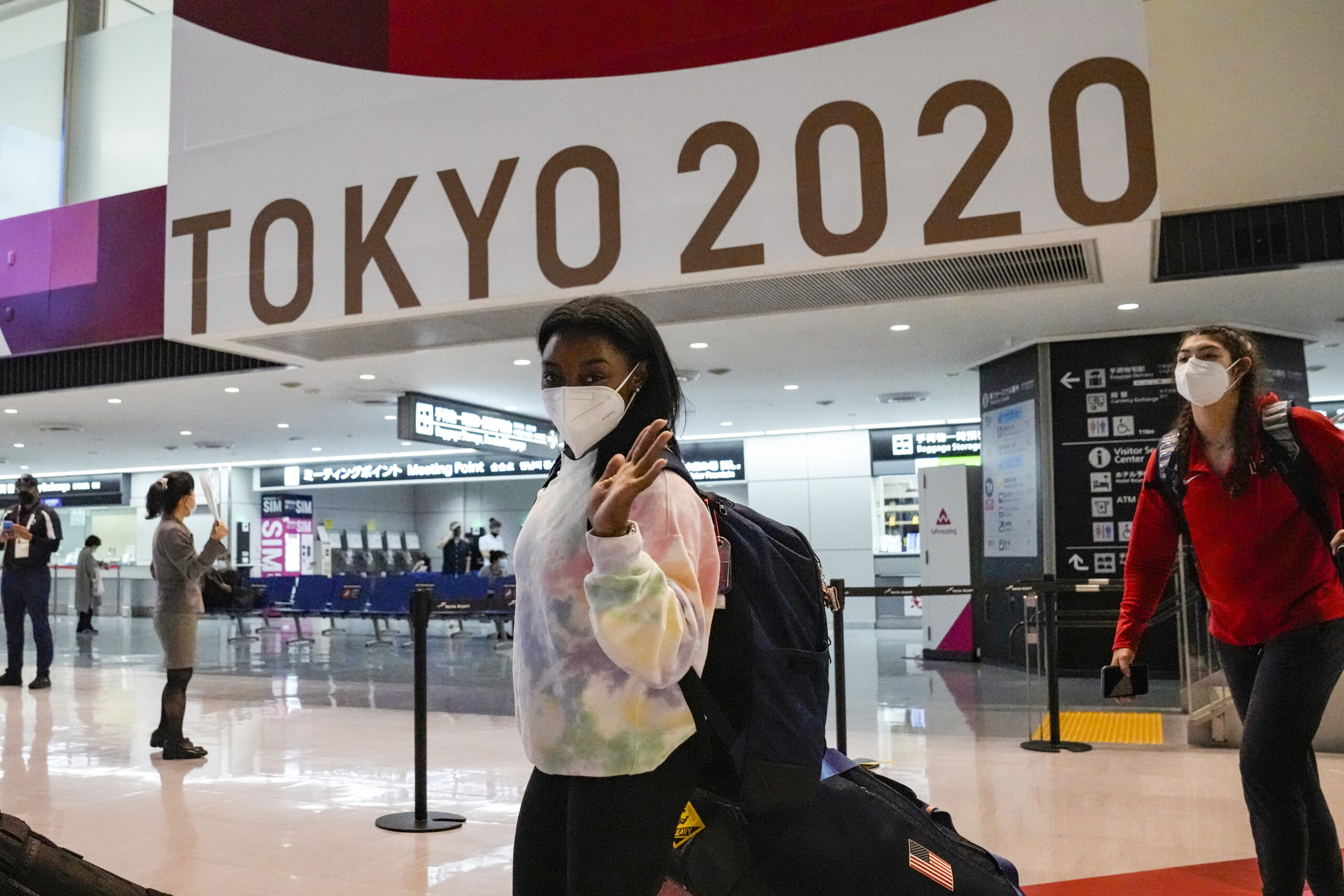 International Olympic Committee President Thomas Bach said last week there was “zero” risk of athletes passing on the virus to Japanese or other residents of the Olympic Village in Tokyo. And like many of the other proclamations by the IOC or Tokyo Olympic organizers registering a “just trust us” vibe, those declarations are being tested immediately.

Two South African soccer players became the first athletes inside the Olympic Village to test positive for COVID-19 over the weekend right as 11,000 athletes and thousands more team officials from across the globe begin arriving for the Games, which officially open with Friday’s Opening Ceremony. Dr. Phatho Zondi, South African team’s chief medical officer, said every member of the team had two negative tests before traveling to Japan and tested negative on arrival.

The Games have also been dealing with positives from those not in the Village. Before even leaving for Tokyo, U.S. tennis player Coco Gauff had to withdraw after announcing she tested positive for coronavirus. Former distance runner Tegla Loroupe, the chief of mission for the IOC’s Refugee Team tested positive before the team was to depart its Qatar training base, The Associated Press reported.

And the positive tests are getting closer to some of the stars of the Games, including the U.S. women’s gymnastics team. On Monday, USA Gymnastics confirmed that an alternate on the women’s artistic gymnastics squad tested positive during a pre-Games training camp in Japan.

“One of the replacement athletes for the women’s artistic gymnastics team received a positive COVID test on Sunday, July 18,” USAG said in a statement. “After reviewing the implemented COVID protocols with members of the delegation, the local government determined that the affected replacement athlete and one other replacement athlete would be subject to additional quarantine restrictions. Accordingly, on Monday, the Olympic athletes moved to separate lodging accommodations and a separate training facility, as originally planned, and will continue their preparation for the Games. The entire delegation continues to be vigilant and will maintain strict protocols while they are in Tokyo.”

In its own statement, the U.S. Olympic and Paralympic Committee said the health and safety of its athletes, coaches and staff remained the organization’s top priority. “We can confirm that an alternate on the women’s artistic gymnastics team tested positive for COVID-19. In alignment with local rules and protocols, the athlete has been transferred to a hotel to quarantine. Out of respect for the individual’s privacy, we cannot provide more information at this time.”

Japanese and IOC organizers will restrict athletes, officials and media to the Olympic venues, the village and designated hotels. The IOC said more than 80 percent of athletes will be vaccinated against COVID-19. But the IOC itself, in addition to the weekend of multiple positive case announcements, reported that IOC member Ryu Seung-min of South Korea tested positive and was isolating. And the British Olympic Association said six athletes and two staff in the track-and-field squad are isolating in Yokohama after being deemed close contacts of a person who tested positive following their flight to Japan.