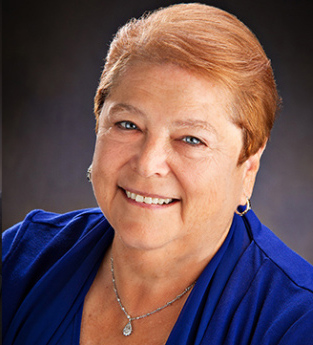 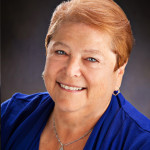 Nicki Grossman, president and CEO of the Greater Fort Lauderdale (Florida) Convention & Visitors Bureau, will retire on June 21, 2016. According to the Sun Sentinel, Grossman notified her staff and Broward County Administrator Bertha Henry on October 12 of her retirement plans. Grossman is expected to make an official announcement on October 15 at the tourism bureau’s 2016 Marketing Plan Presentation and Luncheon, which will be held at the Greater Fort Lauderdale/Broward County Convention Center.

Taking the helm of the Greater Fort Lauderdale CVB in 1995, Grossman’s responsibilities include the administration of the bureau as well as the sales, marketing, promotion, advertising and publicity arm of Broward County’s convention and tourism efforts. She serves on a number of boards, including the Federal Reserve Bank of Atlanta’s Travel and Tourism Advisory Council, the Florida Commission on Tourism and the American Coastal Coalition. In 2007, Grossman was inducted into the Visit Florida Tourism Hall of Fame.