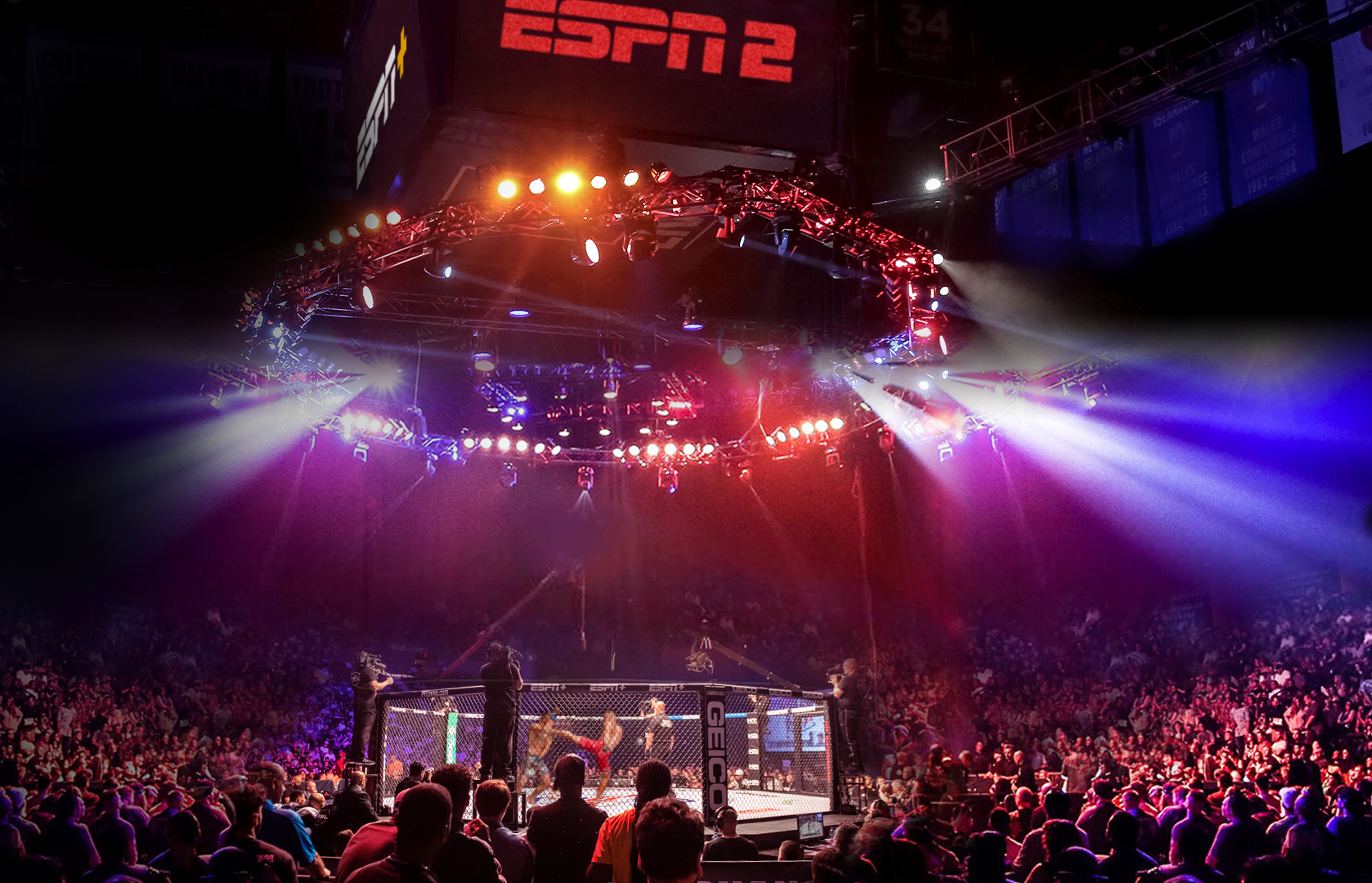 Having decided to be one of the few professional leagues to cancel the 2020 season outright instead of staging a modified version, the Professional Fighters League has already moved toward planning for 2021 and extending its reach internationally.

In 2019, the mixed martial arts league featured six weight classes, including a women’s division, with the top eight fighters in each class advancing to a single-elimination playoffs. The championship was held on New Year’s Eve in New York with each champion earning $1 million.

But as the COVID-19 pandemic took hold throughout the world, the league decided that for the integrity of the season — and with fighters in 25 countries — canceling the 2020 campaign would be a better move with one big detail: The league will still pay fighters a monthly stipend.

“This is really the best thing for the fighters,” said PFL Co-founder and Chairman Donn Davis. “Most of these fighters like to train two months solid before they fight. The training facilities in almost every country aren’t open now. If you want to put the fighters and the athletes first and their travel and competition, there was no other choice but to reschedule for 2021.”

Davis said the decision to cancel the season was made between the league, its fighters and its various commercial and business partners, including ESPN.

“The UFC has one-off events,” Davis said. “One-off events are easy — you just have one. It’s not part of a longer narrative. For the PFL, it’s a six-month season. We wanted to maintain the integrity and transparency of the season.”

As the championship will go global — the 2019 championship drew 400,000 on ESPN2, beating every Bellator event for the past year and earning nearly half the average UFC audience — the regular season and playoffs leading to the championship will be staged in a single destination. Part of the single-destination decision is that the PFL is not driven by ticket sales; Davis said ticketing comprises 5 percent of the league’s total revenue with media exposure (the league has 30 global partners) driving the majority of the business.

“The PFL has extraordinary momentum and our goal for 2021 is to continue that momentum. And the way we’ll do that is be continuing to be the most exciting product on streaming and mobile for fans,” said Davis, who added the league’s goal is to be a co-leader with the UFC in the mixed martial arts space within five years.

With no competition in 2020, the league will be focusing on three priorities. The first was taking care of the fighters and making sure they are paid. The second was working with ESPN on creating original content, with six new series set to run on ESPN+ throughout the year.

The third and most far-reaching priority was focusing on the fight and viewer experience in 2021, Davis said. The PFL plans on adding live interviews within seconds of the fight starting and increase the amount of data and analytics that viewers can access — to the point that they will see how much pressure is on the mat when a fighter takes down an opponent. The increased access to data will also expand the league’s mobile betting options.

“The hardest punch by Ray Cooper III — you can bet on that,” Davis said. “Can Kayla Harrison win this fight in under one minute — you can bet on that. That will make the engagement increase even more. When people see the PFL fight in 2021, it’ll be more innovative and more exciting than any UFC fight you’ll have ever seen.”

With so much of the focus on planning for the future, there is always the chance to spend time during 2020 watching and observing how other leagues and teams come back from the pandemic. But Davis flipped that theory on its head.

“The PFL is able to be more innovative and more nimble than the other sports leagues,” he said. With the league’s willingness to put sports betting and technology into the field of play, he said, “I think you’ll continue to see us be a leader and innovate and you’ll see other leagues start to pick up tips from us.”