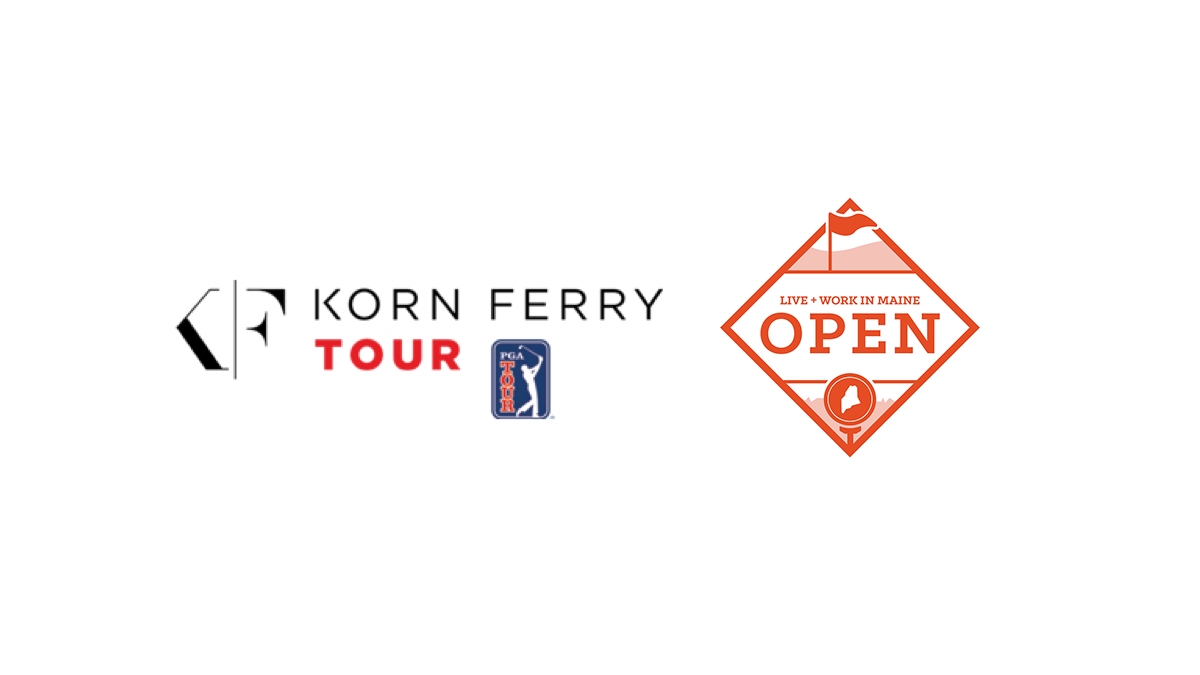 Professional golf will return to Maine in 2021 when the PGA’s Korn Ferry Tour hosts Live + Work in Maine Open. The tournament, June 24–27, will be staged at Falmouth Country Club near Portland and feature 156 of the top rising players who will compete for a $600,000 prize purse.

The tournament is the first of a five-year deal that had been scheduled to begin in 2020 before the pandemic delayed the inaugural event.

“Portland is truly a remarkable locale for professional golf, and we are eager to bring the Live + Work in Maine Open to this community,” said Alex Baldwin, president of the Korn Ferry Tour.

Korn Ferry Tour alumni have gone on to win more than 500 PGA Tour titles, including 23 major championships and eight Players Championships. This season marks the 30th year of competition on the tour.

Maine has previously hosted professional golf, including the New England Classic, then part of the Ben Hogan Tour, in 1990 at The Woodlands. Deane Beman, the former PGA Tour commissioner, has joined the Live + Work in Maine Open as an honorary chairman.

Live + Work in Maine Open intends to donate $100,000 in charitable giving to the Barbara Bush Children’s Hospital each year as part of the five-year agreement with PGA Tour.