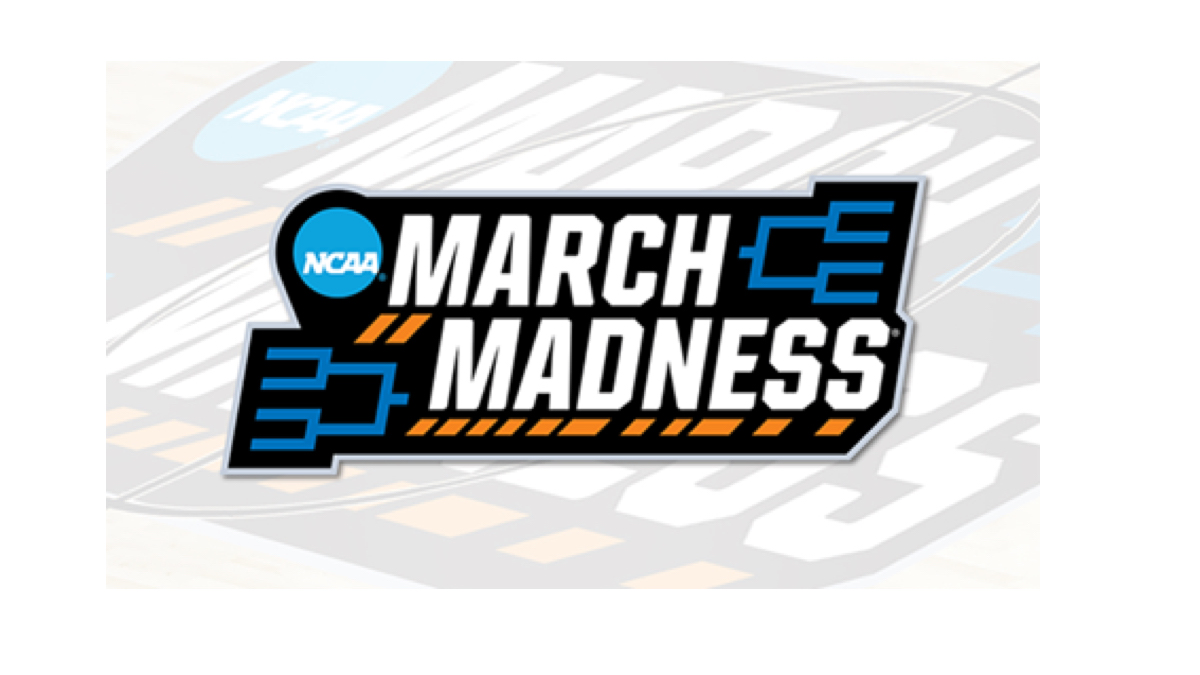 Since 2015, the format for the women’s tournament has seen the top four seeds in each region host first- and second-round games as their home venues. Under the proposed 68-team format for 2022, the opening-round games would take place at four sites. Starting with the 2023 tournament, the opening round would be hosted at one predetermined neutral site.

The vote follows a recommendation from the much-discussed external gender equity review of NCAA championships that examined historical inequities in college basketball after the publicized issues that arose during the 2021 Division I Men’s and Women’s Basketball Championships.

Under this proposal, selection criteria for the opening round would be the same as those for men’s basketball, in which the last four at-large teams and teams seeded 65 through 68 compete prior to the start of the first and second rounds. The proposal will now advance for consideration by governance committees with a final determination expected by mid-November.

“Today’s vote is yet another step taken toward achieving equity between the two tournaments,” said Lisa Campos, chair of the Division I Women’s Basketball Oversight Committee and director of athletics at the University of Texas at San Antonio. “The women’s basketball oversight committee is proud to continue its leadership role in reviewing many of the recommendations from the gender equity report, and we look forward to implementing this format change to positively impact the championship experience for women’s basketball.”