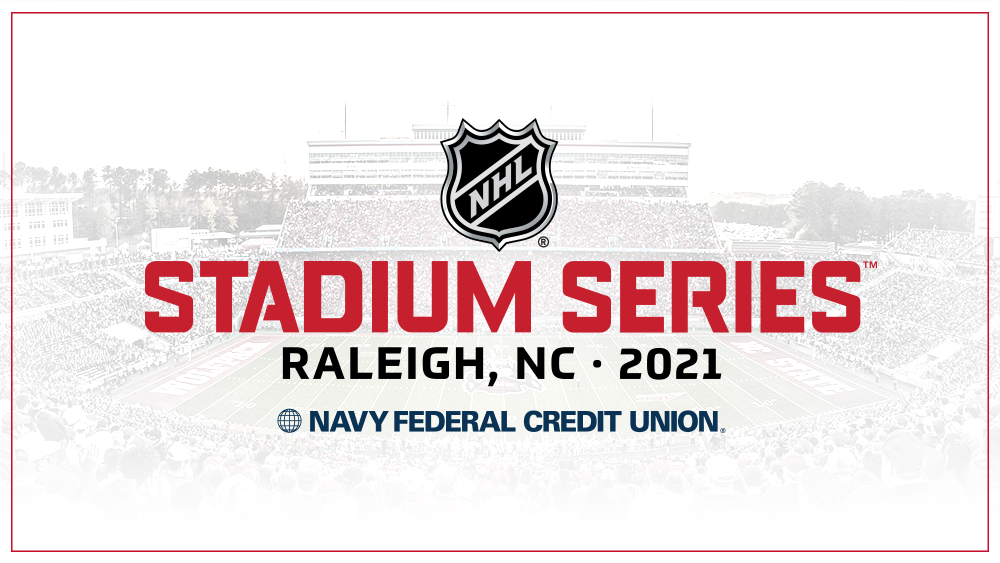 The National Hockey League will bring its Stadium Series event to Raleigh, North Carolina, in 2021, with the Carolina Hurricanes to host a team to be determined on February 20. The game will be staged at Carter-Finley Stadium, the home of the North Carolina State football team. The stadium seats more than 57,500 spectators.

The announcement was made during the 2020 Stadium Series game between the Colorado Avalanche and Los Angeles Kings, which was held at the U.S. Air Force Academy’s Falcon Stadium in Colorado Springs, Colorado.