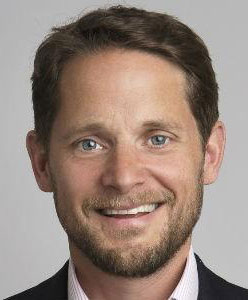 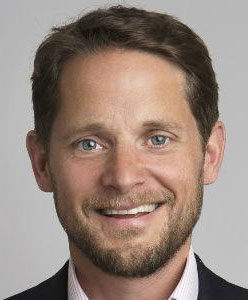 “I’d like to congratulate Robbie on his appointment as the new head of EventScotland,” said Paul Bush OBE, EventScotland’s director of events. “He brings a wealth of major events and tourism experience and, having worked with Robbie previously to deliver the Ryder Cup 2014, I know he will be a valuable addition not only to EventScotland but to the whole Scottish events industry.”