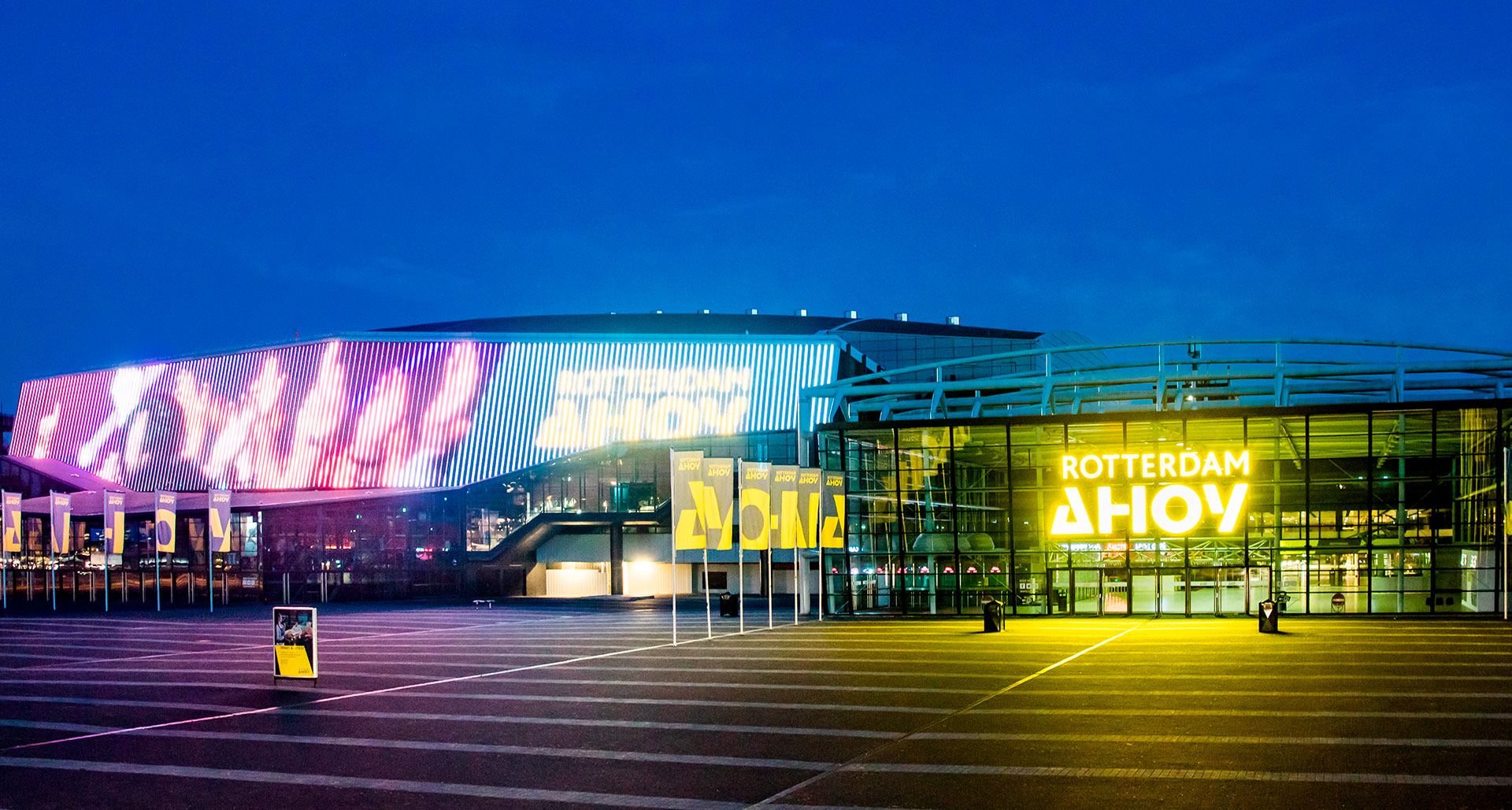 Rotterdam, Netherlands, will host the World Gymnastics Championships in 2026 after the council of FIG, the world governing body, met in Croatia last week.

“We are very proud that the Netherlands and Rotterdam can once again show the world how beautiful our sport is,” said Monique Kempff, president of the Royal Dutch Gymnastics Federation. “Our dream is to show that gymnastics is fun, even at World Championship level. We’re going to make it something unforgettable.”

The FIG council also awarded the World Gymnaestrada in 2027 to Lisbon, Portugal. Lisbon previously hosted the event in 2003 and will have the opening and closing ceremonies in the Estadio Stadium.