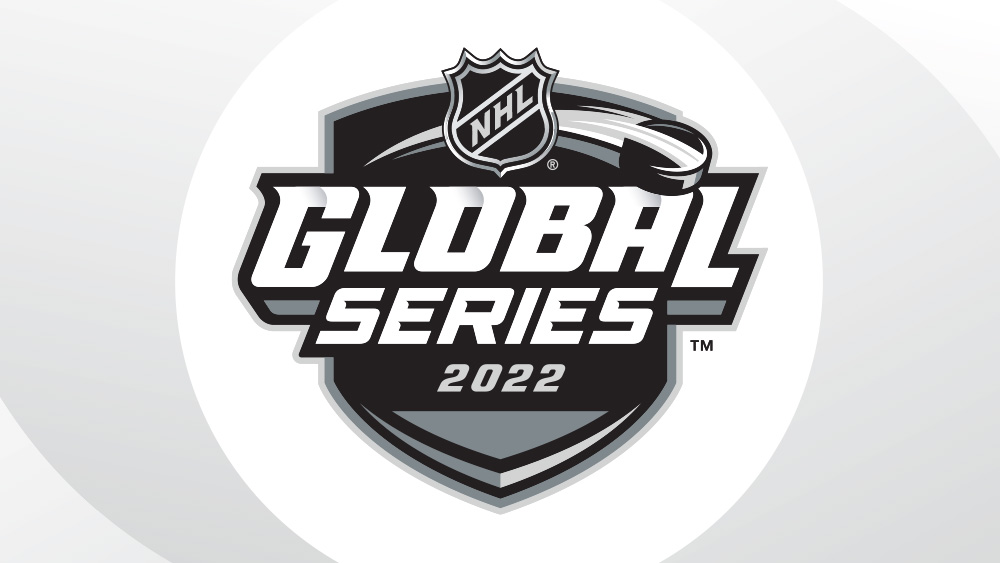 The National Hockey League’s Global Series and Global Series Challenge will feature the Nashville Predators, San Jose Sharks, Colorado Avalanche and Columbus Blue Jackets with games this fall in the 2022–2023 season being played in Czech Republic and Finland.

The Sharks and Predators will open the 2022-23 regular season in Prague at O2 Arena with games on October 7–8, while the Avalanche and Blue Jackets will face off at Nokia Arena in Tampere, Finland, on November 4–5. The Predators and Sharks would also play exhibition games with Nashville facing SC Bern in Switzerland on October 3 and the Sharks playing Eisbären Berlin at Mercedes-Benz Arena in Berlin on October 4.