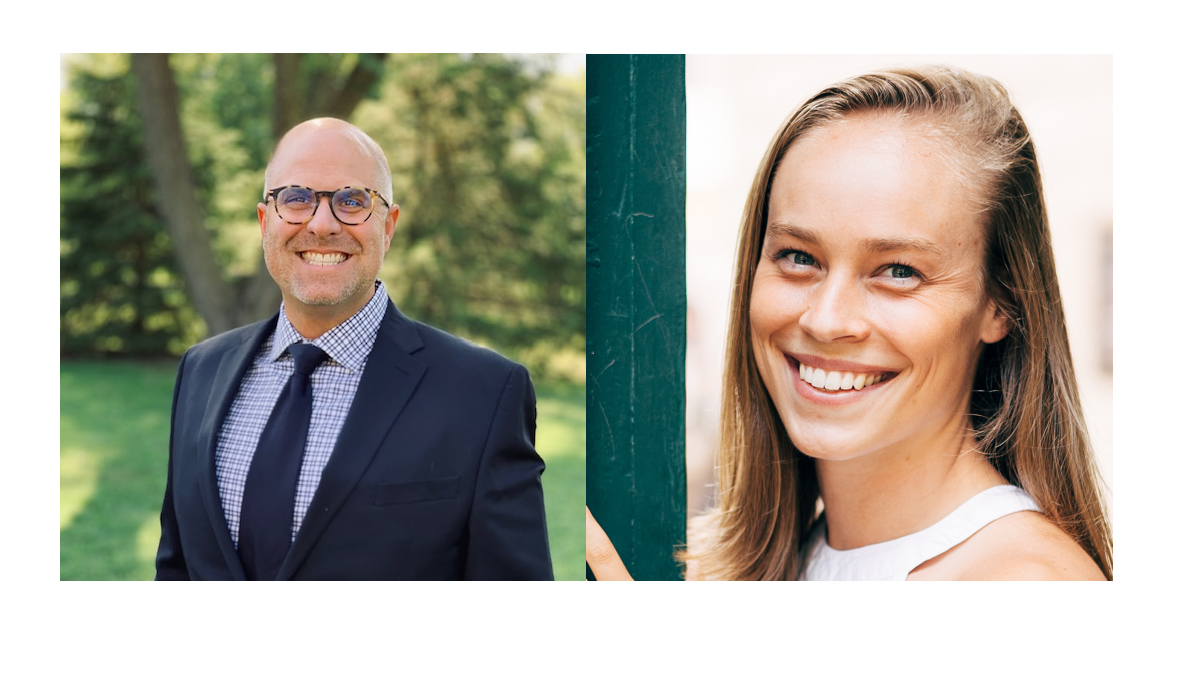 The Huddle Up Group has bought the Revolution Groupe to expand its portfolio and also promoted one of its own directors in the company.

The group, which is based in Phoenix, has promoted Caroline Allman from director to principal. Allman started at the University of Tennessee in event management and athletic administration, then worked for the Seattle Sports Commission. She most recently worked in marketing for the Seattle Seahawks before joining the Huddle Up Group.

The other move was the acquisition of the Revolution Groupe, which is based in Kansas City and has been led by Eric Olson, the NAIA’s former director of championships. Olson will also be a principle in the revamped organization. Olsen has worked in sports marketing for more than two decades.

“Caroline has been a valued team member for the past three years and has led the development of the Sports Tourism Index, which is a tool we believe will help the industry greatly through these challenging times,” said Huddle Up Group Founder and CEO Jon Schmeider. “Eric brings several strengths and experiences to our organization that are complimentary to those our team already has in place. He will prove to be a great asset for our partners to lean on in the future.”

The Huddle Up Group is a sports tourism consulting company that utilizes its Sports Tourism Index tool which will be available in an updated form by the end of 2020 with designations systems that rank a community and venues against competitors. It is billed as a portal for event organizers and destinations to find partnership opportunities with each other.