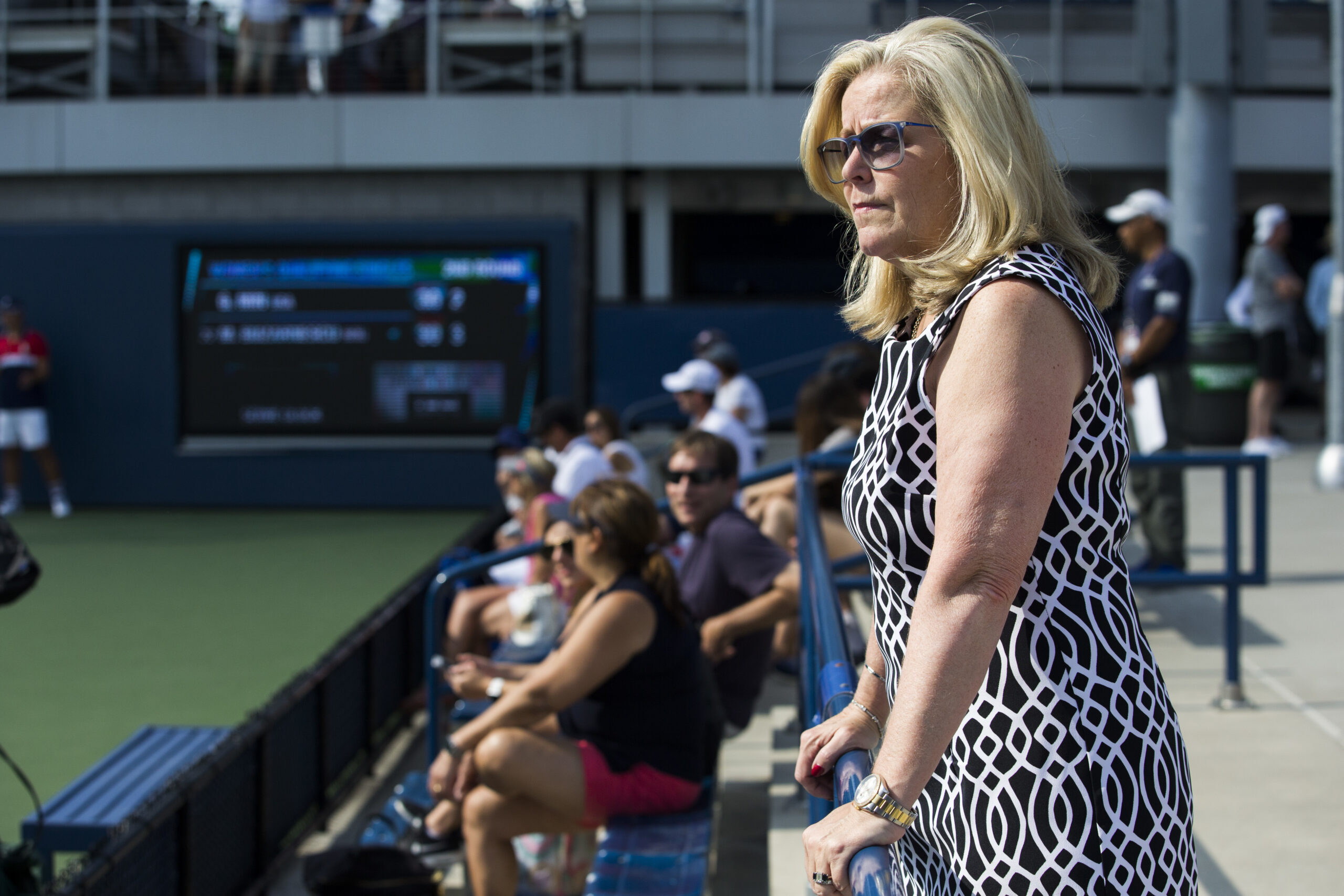 In this Aug. 24, 2017, file photo, Stacey Allaster, the U.S. Tennis Association's chief executive of professional tennis, watches a qualifying round of the U.S Open. Allaster is taking over as the U.S. Open’s tournament director, the first woman to hold that job at the Grand Slam tournament. She will stay on as the USTA's chief executive of professional tennis, the association said. (AP Photo/Michael Noble Jr., File)

Allaster will be responsible for all competitive aspects of the tournament including player relations, officiating, and match scheduling, among other duties. She succeeds David Brewer, who stepped down after eight years following the 2019 U.S. Open.

“Stacey Allaster is an internationally renowned sports and entertainment leader, a champion of equality and an innovator in the sport of tennis,” said USTA Chairman and President Patrick Galbraith. “She is the perfect leader to ensure the U.S. Open continues to thrive and attracts new generations of fans and players in the years to come, and we’re proud to welcome her as the tournament’s first-ever female tournament director.”

Allaster joined the USTA in 2016 after nine-plus years at the WTA Tour. Since joining the USTA, she has overseen a number of innovations at both the U.S. Open and U.S. Open Series events, including the serve clock and warm-up clock and on-court coaching during the Open’s qualifying and junior tournaments.

During her tenure at the WTA Tour, Allaster first served as president and then the chairman and CEO. She turned the WTA Finals into a 10-day event, securing a 10-year media agreement and generating an estimated $1 billion in diversified contracted revenues. She was recently recognized by L’Equipe as one of the Top Ten Most Influential Persons in Tennis Worldwide.

The U.S. Open is currently scheduled to start August 31 in New York and would be the second Grand Slam held this season on the tennis calendar, which like every other sport has been disrupted by the COVID-19 pandemic. Wimbledon has been canceled for the first time since World War II and the French Open will be held in the fall this year for the first time ever.