While the debut of golf has made headlines with so many of the world’s best men skipping the tournament, it’s notable how many of the world’s best tennis players have found a way to make the Olympics an important part of their schedule. On Sunday alone, players in action included Serena Williams; a doubles match with her and her sister, Venus; Novak Djokovic; Rafael Nadal; and Andy Murray. There is something about those stars of the sport, especially Serena Williams—who drew a big buzz at center court in the impressive Olympic Tennis Stadium—that adds an exciting element to the Olympics. 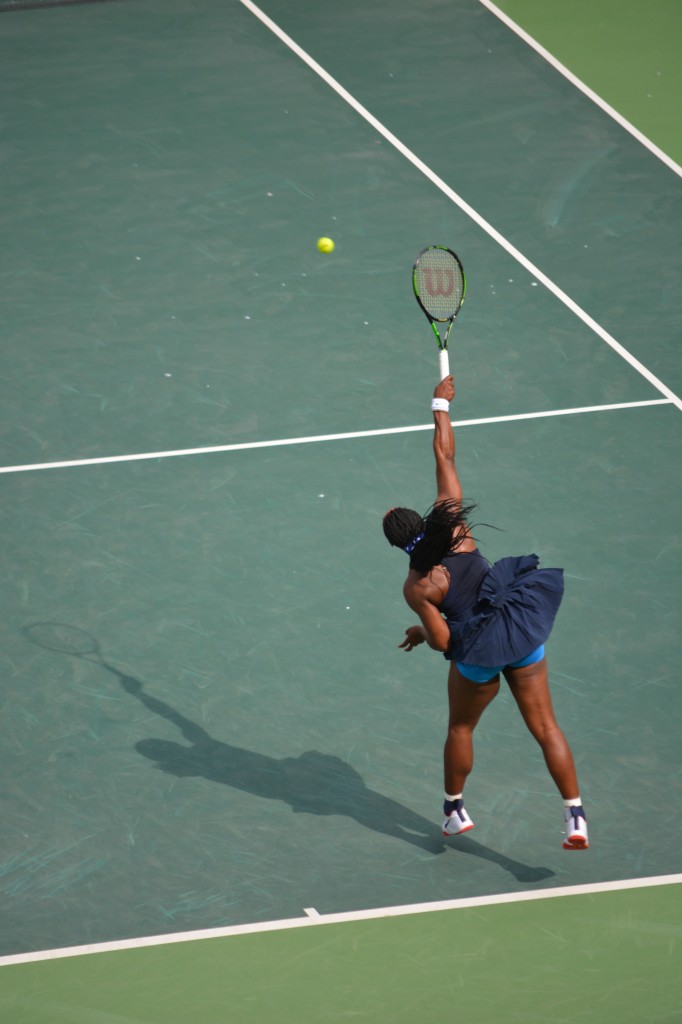 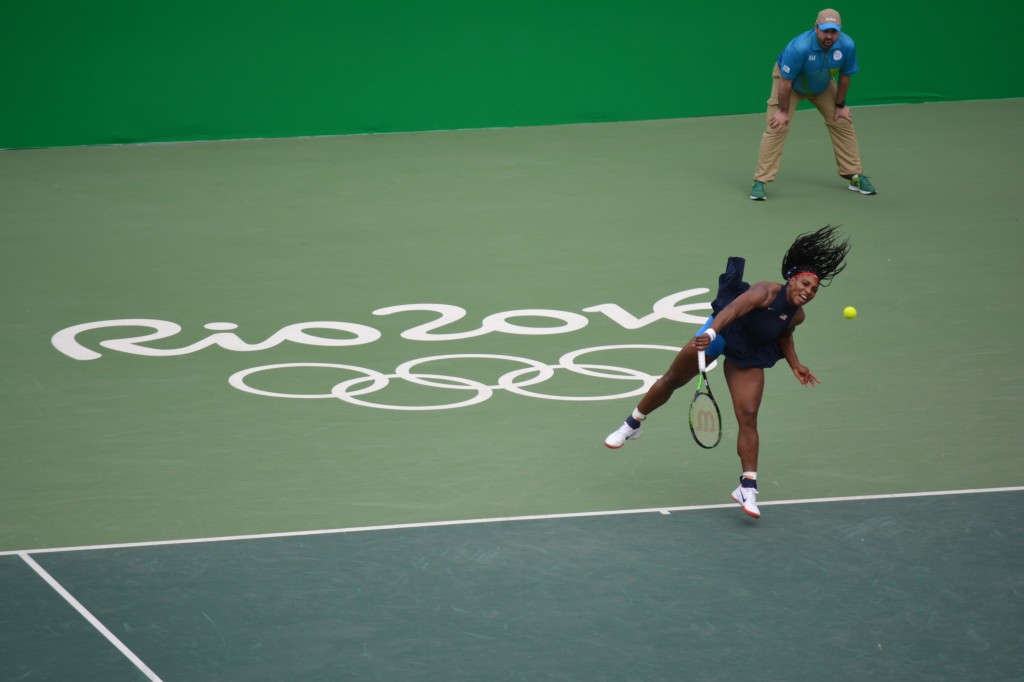 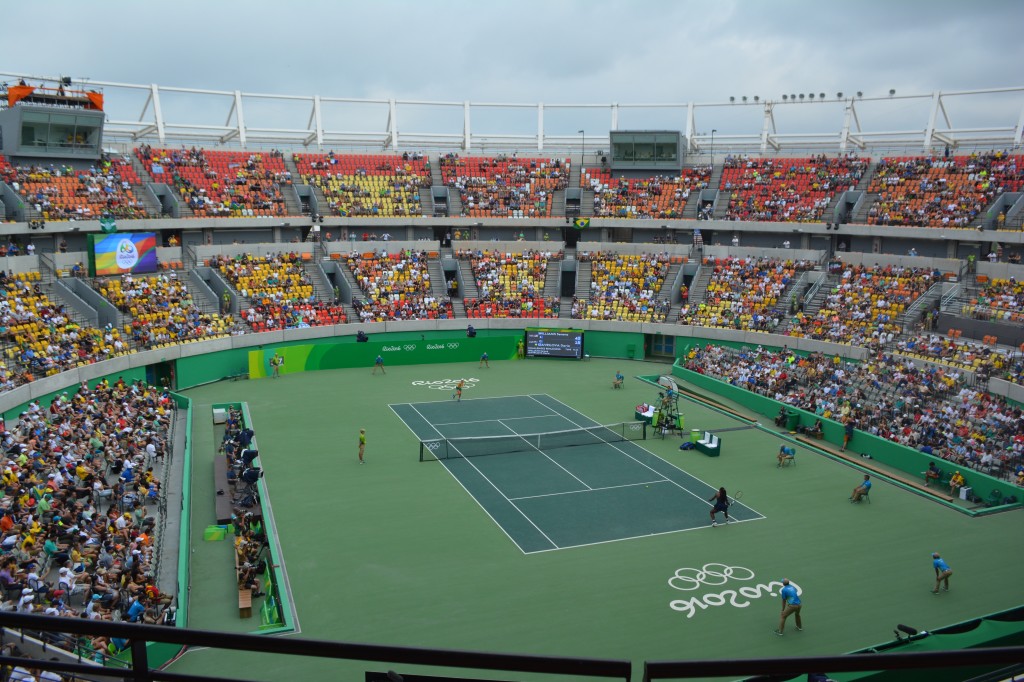