It is somewhat surprising that the Olympic sport of team handball has not really caught on in the United States. Players throw or bounce a ball to each other and try to score on a net guarded by a goalie who must do extraordinary things with his body to make saves. On the surface, it would appear to have it all for an American sports fan. It is high scoring. It is fast-paced. It is exciting. There is a ton of movement and a ton of contact—all things that would play well with an American audience. But alas, the U.S. Olympic Committee doles out the majority of its funding to sports where the U.S. has a reasonable chance winning medals, so it has always been tough to gain momentum for a domestic program.

But the sport is huge in other countries, including Europe, and has been given an enormous venue in the Olympic Park called Future Arena for its matches (a venue that will be converted into four public schools after the Games). And fans at team handball are as loud if not louder than in any sport at the Olympics. For the match between Denmark, a medal contender, and Brazilian neighbor Argentina, the excitement in the stands was as energized as the action on the court. Simply put, team handball is one of the most enjoyable spectator experiences at the Olympics.

Throw in an amusing halftime show with a Mardi Gras-style band, some soccer tricksters (some of whom really could have used more practice) and a man dressed in a crazy costume who was leading a group of dancers into the field of play—even as the players were ready to start the second half—and the team handball matches pretty much have it all. 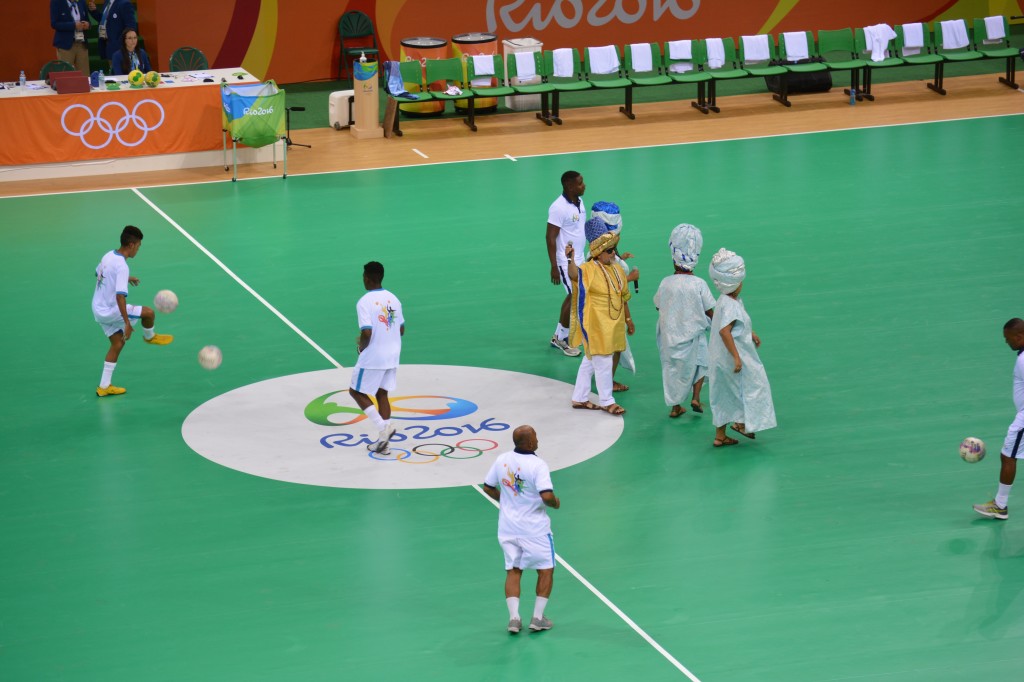 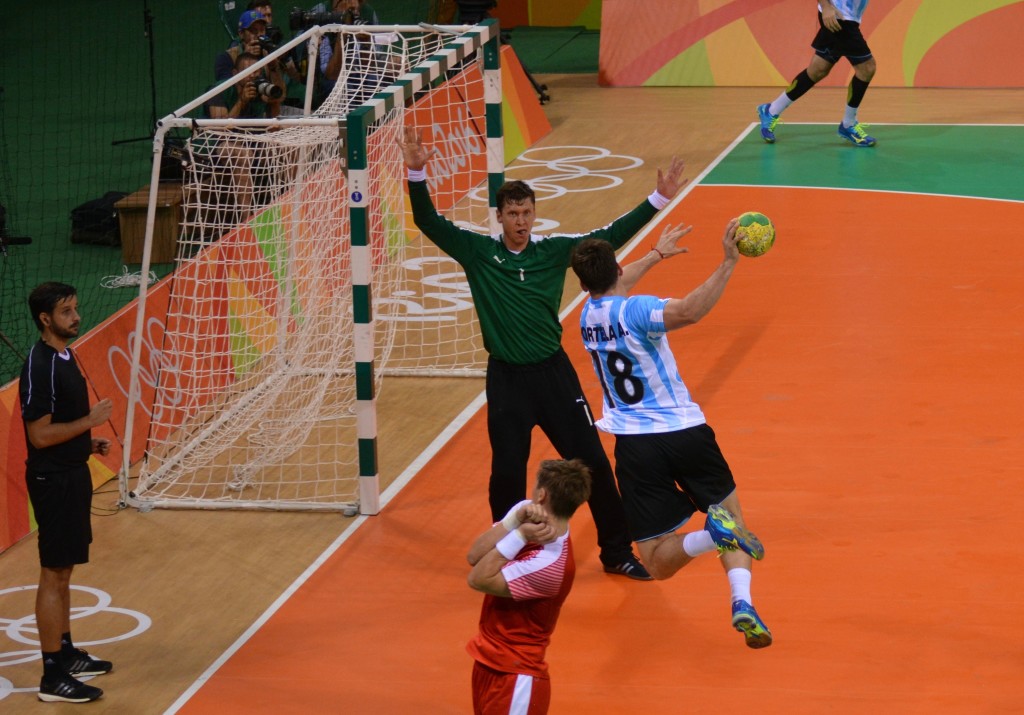 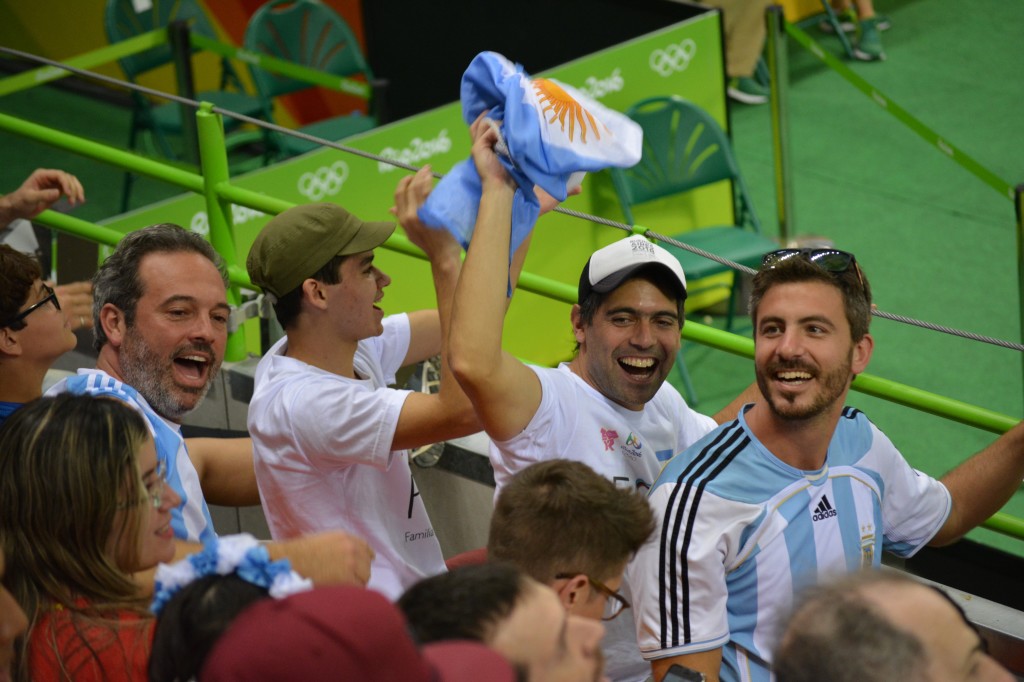 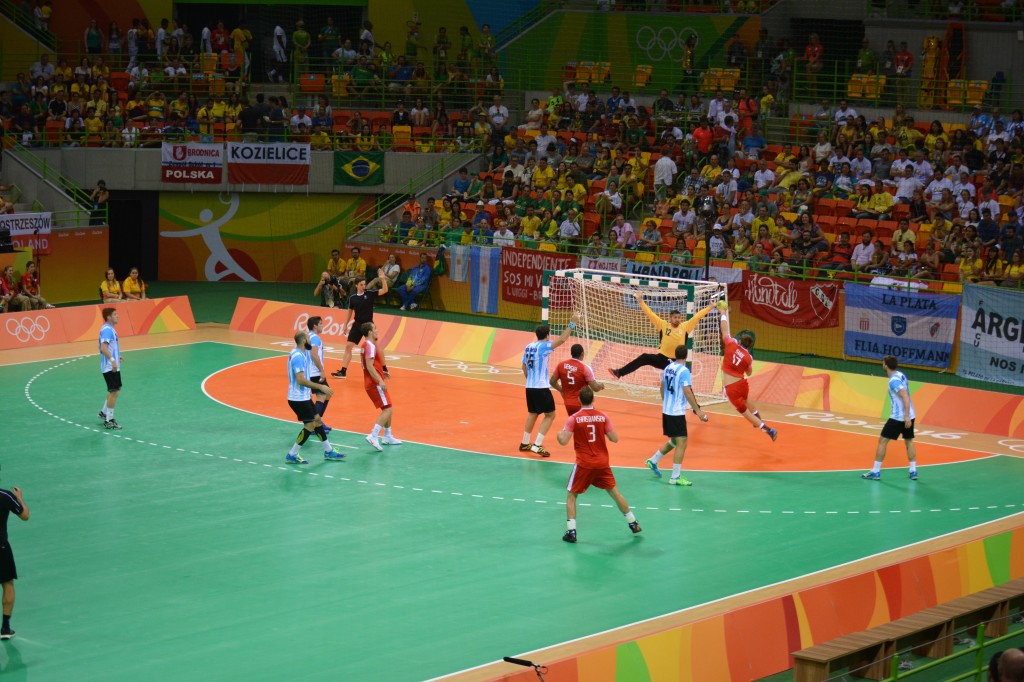