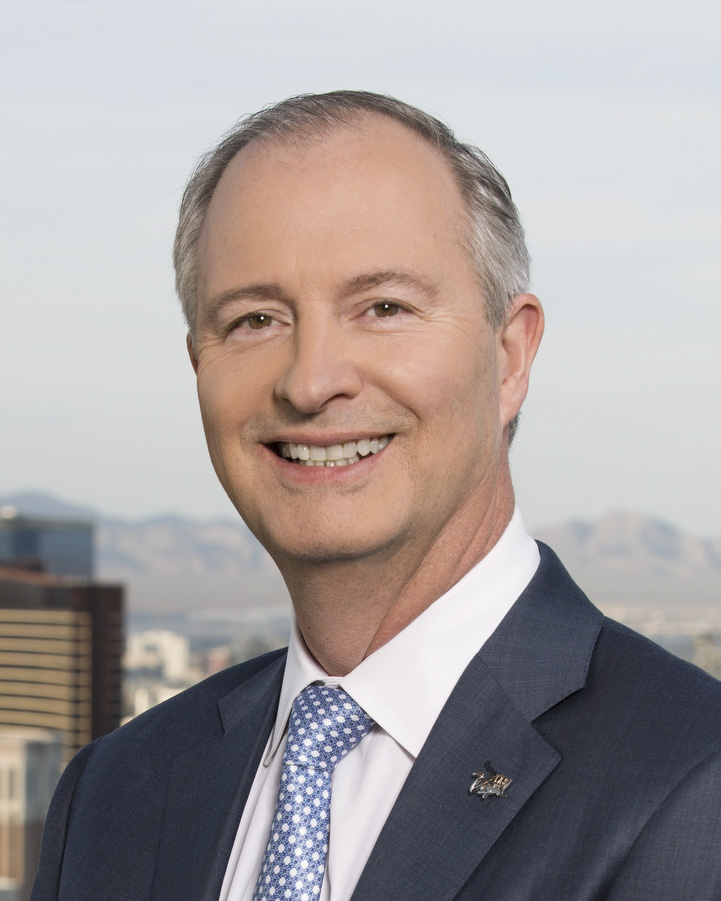 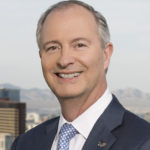 Steve Hill has been named chief executive officer of the Las Vegas Convention & Visitors Authority, effective September 1. He has served as the LVCVA’s president and chief operating officer since January.

A Las Vegas resident for more than 30 years, Hill founded Silver State Materials in 1987 and supplied concrete and aggregates for projects in the community. In 2011, Hill was appointed by Governor Brian Sandoval to serve as the first director of the Governor’s Office of Economic Development (GOED). His work with the GOED helped create various programs, such as Workforce Innovations for the New Nevada and the Knowledge Fund, and brought businesses such as Tesla, Apple, Solar City, Barclaycard, Amazon and Hyperloop One, to Nevada.

“As an entrepreneur, Steve Hill helped build many resorts on the Strip and as the inaugural leader of my Office of Economic Development he helped make Nevada an attractive place to build businesses, bringing some of the world’s most innovative companies to the Silver State,” said Governor Sandoval. “I know Steve will be equally successful at the LVCVA; he is the right person, at the right time to lead the organization.”

Sandoval also appointed Hill to serve as chairman of the Southern Nevada Tourism Infrastructure Committee, which was charged with reviewing and recommending major economic development projects to the governor and legislature, including the expansion and renovation of the Las Vegas Convention Center and the construction of a stadium for the NFL’s Raiders. Hill is also chair of the Las Vegas Stadium Authority and a member of the Southern Nevada Sporting Event Committee.

“I am honored the board of directors selected me as CEO of the LVCVA,” Hill said. “The (LVCVA) is an integral part of the Southern Nevada economy. I look forward to working with our tremendous team and our mission partners to innovate, improve access to and around the destination and drive growth to keep Las Vegas the number one choice for business and leisure travelers alike.”

Hill succeeds Rossi Ralenkotter, who is retiring after serving as the LVCVA’s president and CEO since 2004.