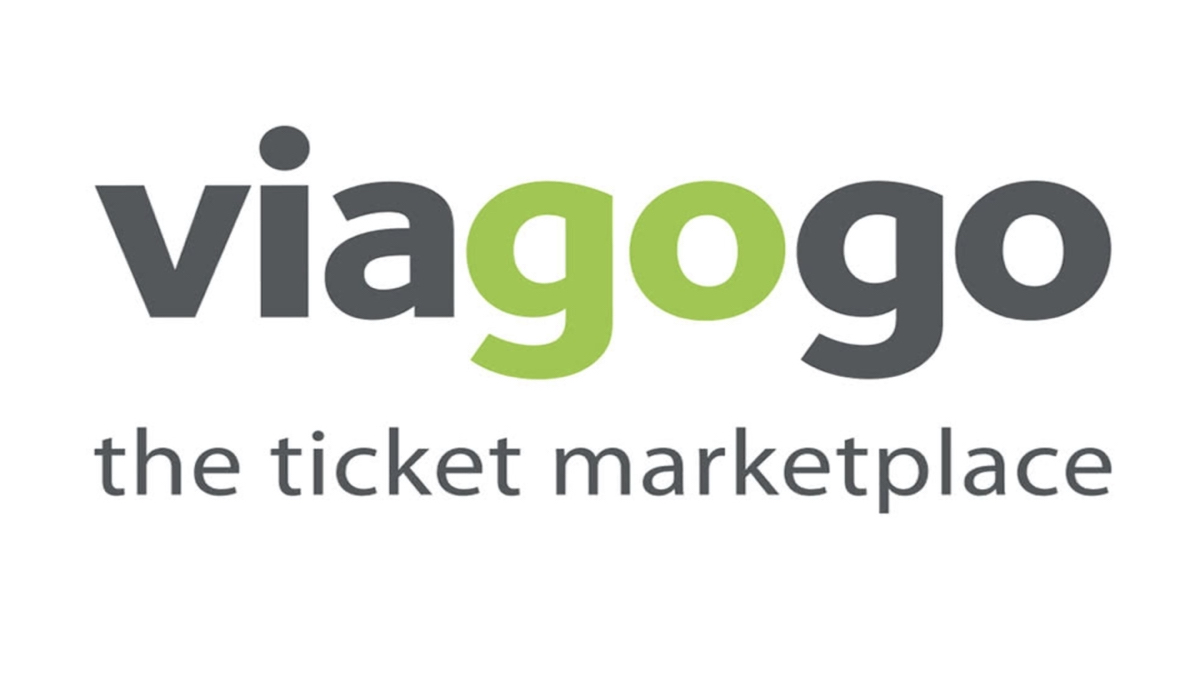 One of the biggest names on the ticket resale marketplace is being sold by its parent company in a multi-billion dollar acquisition.

StubHub, the ticketing business known throughout the sports world for its resale app and portal for nearly every event in the world, will be sold by eBay to a European company, Viagogo, in a deal reportedly worth approximately $4 billion. The two companies announced the sale on Monday.

Once completed in the first quarter of 2020 after regulatory approvals, the deal would make StubHub a ticket resale platform in more than 70 countries. StubHub sells tickets mostly for sporting events and concerts — the same as what Viagogo, which is based in Switzerland, does in Europe.

“Bringing StubHub and Viagogo together will allow us to drive further expansion and innovation, and create a more competitive offering for live event fans globally,” said Sukhinder Singh Cassidy, president of StubHub. “This provides a great opportunity to expand our business, pursue new partnerships and execute our strategy. We expect a seamless transition for all our employees, partners and customers, and we are excited for what the future holds.”

Ebay announced this year that it would review the company’s assets. The company said in its financial third quarter, StubHub drove $306 million in revenue and gross merchandise volume of $1.2 billion.

“Over the past several months, eBay’s leadership team and Board of Directors have been engaged in a thorough review of our current strategies and portfolio, and we concluded that this was the best path forward for both eBay and StubHub,” said Scott Shenkel, interim chief executive officer of eBay. “We firmly believe in the StubHub business and we are excited about its future growth potential with viagogo as its owner.”

Viagogo’s founder and CEO, Eric Baker, co-founded Stubhub but left the company before it was sold to eBay in 2007.

“Buyers will have a wider choice of tickets, and sellers will have a wider network of buyers. Bringing these two companies together creates a win-win for fans – more choice and better pricing,” said Baker. “It has long been my wish to unite the two companies. I am so proud of how StubHub has grown over the years and excited about the possibilities for our shared future.”