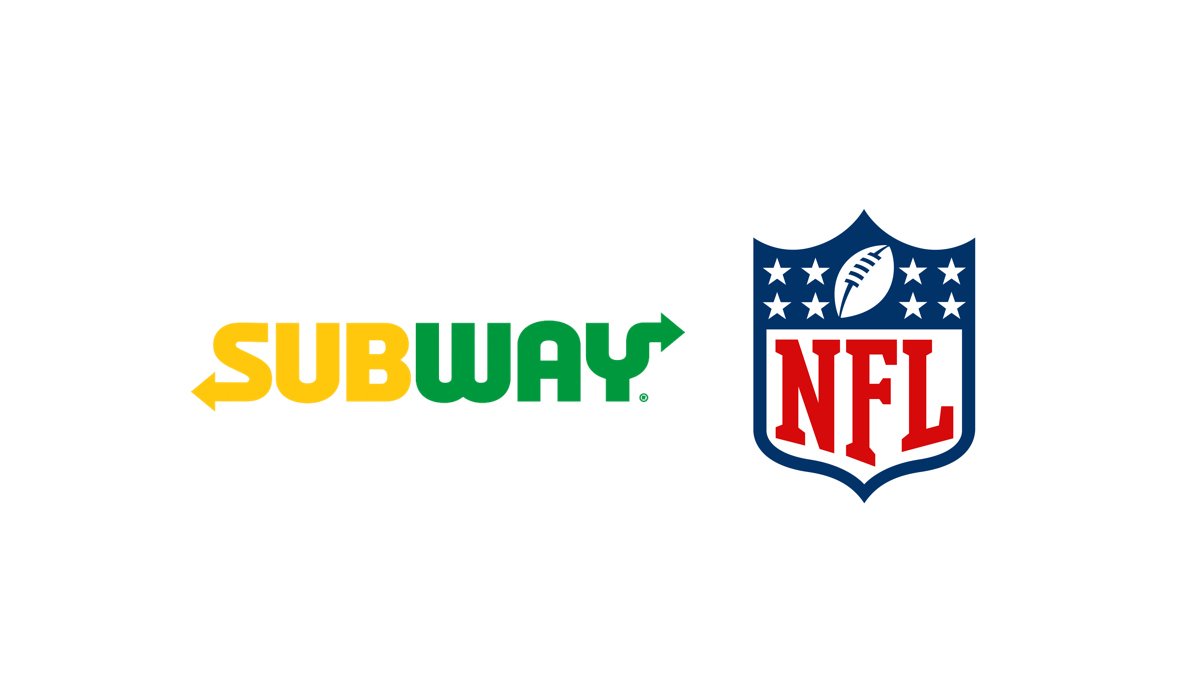 Subway has become an official sponsor of the National Football League in a deal that will see the sandwich restaurant become the sponsor of NFL Flag, the largest flag football league in the United States.

The multiyear deal will also give Subway exclusive marketing rights and activation opportunities at NFL events and experiences. The chain will also support NFL Play 60, which is dedicated to keeping youth active and healthy. Subway intends to align with teams, players and partners to activate its sponsorship.

“With NFL fans more excited than ever for the return of football, we are thrilled to have Subway, as an official league sponsor,” said Renie Anderson, NFL Partnerships chief revenue officer and executive vice president. “We are also excited for Subway’s partnership in flag football and our Play 60 initiatives. We look forward to working closely with them to help grow the sport of football and make the NFL season better than ever for our fans.”

“We know Subway fans are football fans and our footlongs have always been the perfect game night food, so we are proud to make the connection official with this multiyear NFL partnership,” said Carrie Walsh, Subway’s chief marketing officer of Subway. “We are a brand that prides ourselves on making it easier for fans and for athletes to be a little better every day. That’s why we’re excited to add our fresh flavor and make this and every football season, footlong season. With millions of sandwich combinations and more Subway restaurant locations across the country than any other chain, the possibilities for engagement are endless.”