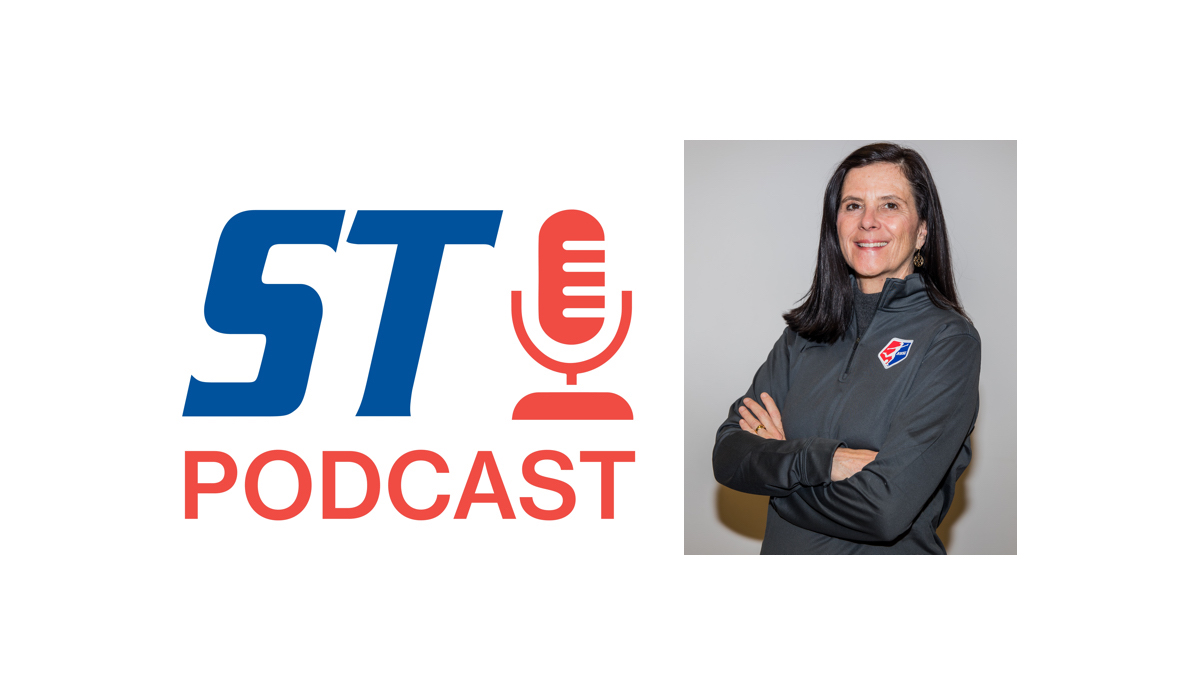 Few commissioners of professional sports have had to undergo the immediate challenges that faced Lisa Baird when she took over the National Women’s Soccer League. While her professional background included a decade as chief marketing officer of the U.S. Olympic and Paralympic Committee and a similar role before that at the National Football League, not much can prepare a leader for a worldwide pandemic. Just two days after Baird began her role on March 10, the league shut down its 2020 season and began crafting a return-to-pay strategy. That process ended up as the NWSL Challenge Cup, which concluded July 26 after a monthlong tournament in the Salt Lake City area. In this conversation with SportsTravel Editor and Publisher Jason Gewirtz, Baird discusses how the league managed to keep its players virus-free after an initial scare that kept the league’s Orlando team at home, lessons learned from the experience, and how the NWSL was able to become the first professional league that returned to play after the pandemic began. We also discuss the league’s expansion plans in Louisville, Kentucky, and Los Angeles, and the importance of Tokyo being able to stage the Olympic and Paralympic Summer Games in 2021.