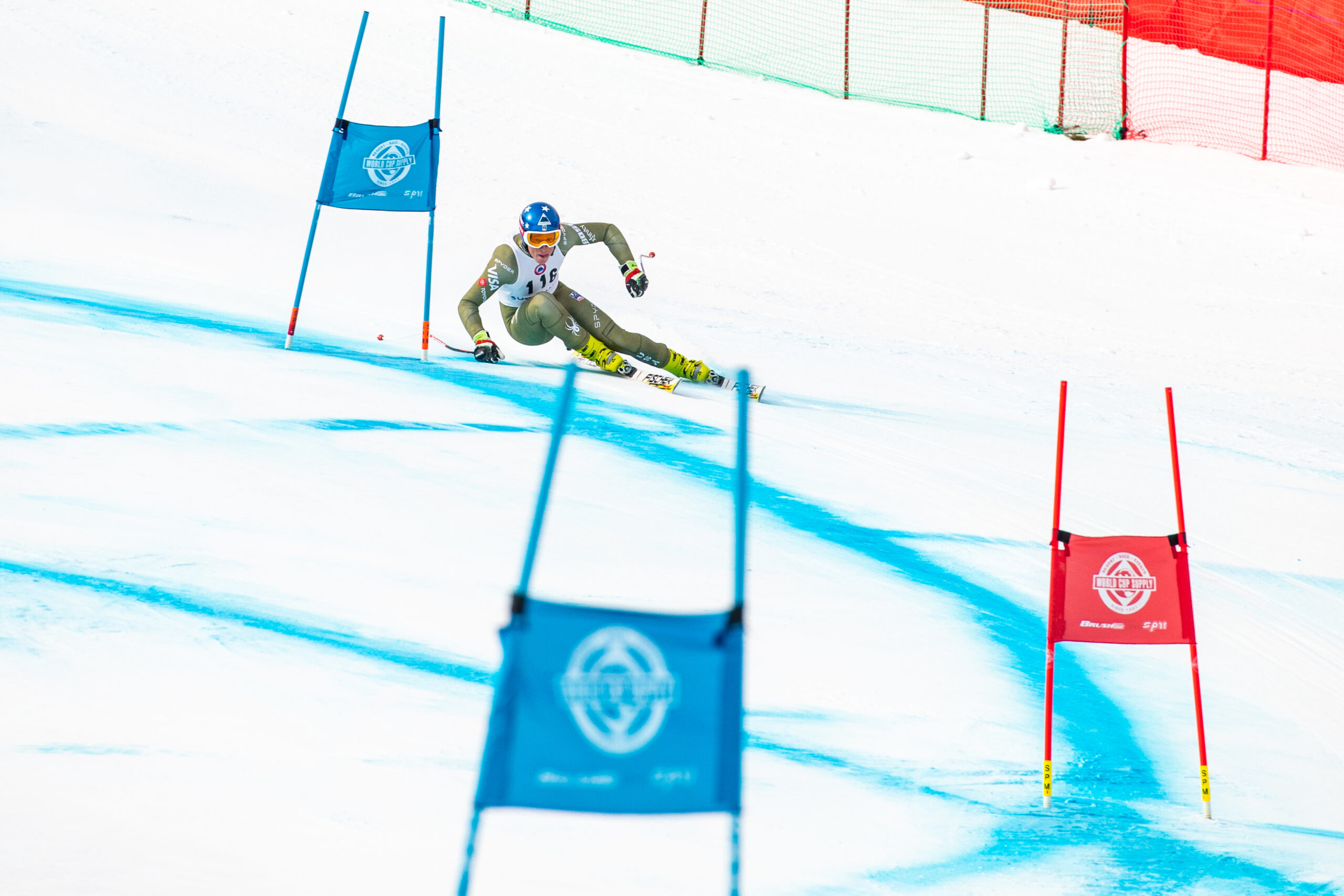 Sugarloaf’s Narrow Gauge trail will host the Toyota U.S. Alpine Championships and NorAm Finals in 2022 for the eighth time as part of the 2022 HomeLight Alpine Foundation Series.

“Sugarloaf has a proud tradition of hosting some of the world’s premier ski racing events, and we’re honored to have the U.S. Alpine Championships return for 2022,” Sugarloaf General Manager Karl Strand said. “Having this event on the heels of the Olympics will only add to the excitement of what is already one of the country’s best alpine racing showcases.”

Over the years the Narrow Gauge trail has hosted many of the world’s biggest alpine events, including men’s and women’s World Cup races in 1971, and the first official FIS Alpine Junior World Championships in 1984. Carrabassett Valley Academy, a U.S. Ski & Snowboard club located near Sugarloaf, has produced medal-winning Olympians in both skiing and snowboarding includes Bode Miller and Seth Wescott.

“Sugarloaf has been a great partner for decades,” said Lindsay Arnold, U.S. Ski & Snowboard event director. “Their hospitality in welcoming the ski racing community is unmatched. We are thrilled they are hosting not only the Toyota U.S. Alpine Championships but also welcoming back the NorAm Finals. We look forward to a great two weeks of watching the top North American athletes compete.”