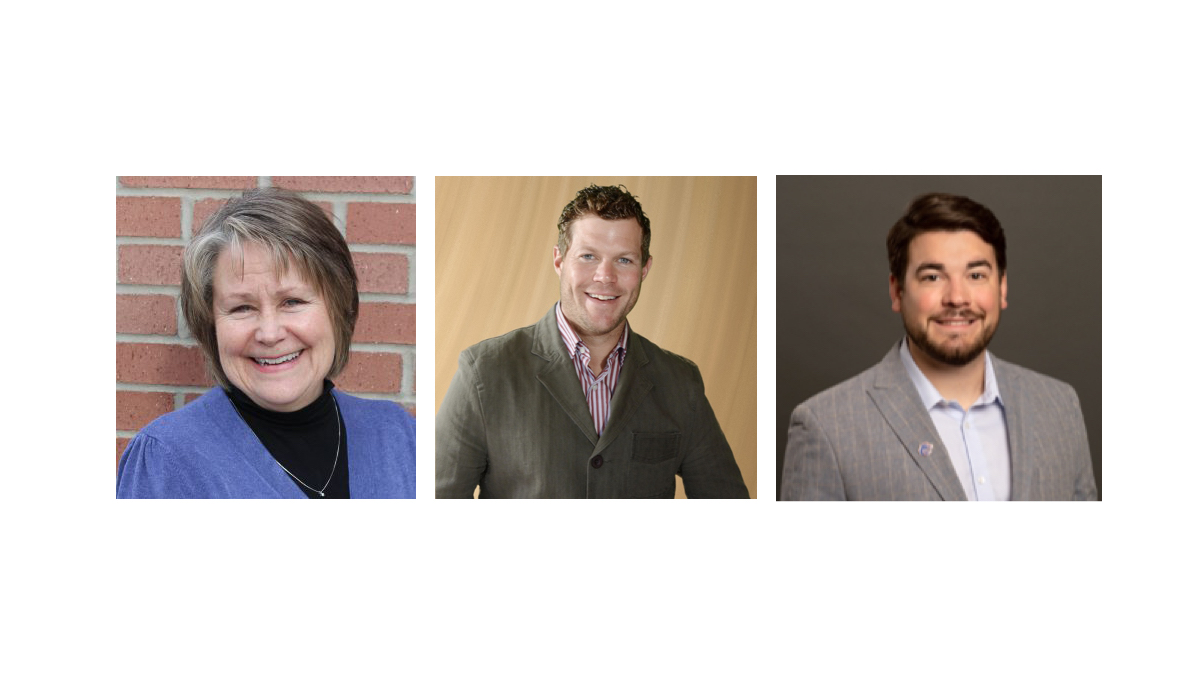 The Boise (Idaho) Convention and Visitors Bureau has announced several staff changes, including the retirement of Terry Kopp as director of sales after nearly 40 years promoting the city. In addition to announcing Kopp’s departure, the bureau has promoted Andrew Heidt to director of sales and named Brandon Fudge as the new sports sales manager. […]