Part of the goal for the Pyeongchang Organizing Committee in hosting the Olympic and Paralympic Games is showing off the rich cultural history of Pyeongchang and its surrounding counties in the hopes that when the cauldron flame is extinguished, tourism and travel can thrive here. To accomplish that goal, the committee has made several cultural tours available to members of the media, as well as the Olympic “family” of federations, broadcasters and executives. We will take a look at some of those efforts over the next few days, starting today with an exclusive tour SportsTravel was given of the DMZ—the demilitarized zone that since 1953 has marked a buffer zone between North and South Korea.

The prospect of this region promoting itself as a travel destination immediately gives one pause. After all, Pyeongchang sits less than 50 miles from the border of one of the most unpredictable and unknown nations on Earth in North Korea. And yet, the DMZ is not only an attraction, there is a modern museum at its coastal end that goes into great detail about the split between these two nations with the hopes that one day it can be a different time. And the museum, at least, is open to the public.

Built in 2008, the DMZ Museum contains relics of the Korean War and the aftermath that left a split North and South. That split—at least during the Games—has been minimized, something the organizing committee is hoping can last long enough to encourage people to come back to visit, or perhaps come for the first time after experiencing the Games on television. A touching end of the walkthrough at the museum contains handwritten notes from South Koreans seeking unification, or at least a more peaceful coexistence, displayed hanging from the ceiling of the museum as if they were tears falling.

(On a lighter note, an enormous wall of speakers displayed to show the “psychological warfare” that each country inflicts on the other by blasting the sounds of propaganda messages (the North) or cheesy popular music (the South) across the border was blasting Air Supply’s “Making Love Out of Nothing at All” when our tour bus pulled up. It was surely the loudest volume at which that song has ever been played. Make of that what you like.)

We wish we could show you the last part of our trip to the DMZ, which was an exclusive look from Geumgangsan Observatory, also known as the 717 Observatory for its rise 717 meters at the Sea of Japan on the edge of the nations’ border. Because it is an active military operation, cameras were not allowed at this outpost that is only open to these special tours for the duration of the Games before they will be stopped. From the top of this outpost—the closest you can come to North Korea while in South Korea—we were treated to a look into North Korea from an auditorium with floor-to-ceiling windows, a soldier pointing to a model of the mountains we saw ahead of us and another soldier operating a television camera, moving around so we could see on a big screen the North Korean outposts over those hills, their occupants no doubt looking right back at us. It was a stunning display and one that balanced the optimistic finish at the museum to show that plenty more work needs to be done. But if political tensions can calm down following the world’s greatest sporting event, perhaps the museum and its surroundings will be appreciated by more people in the years to come.

Here’s a look inside one of the most interesting and thought-provoking museums you’ll ever visit. 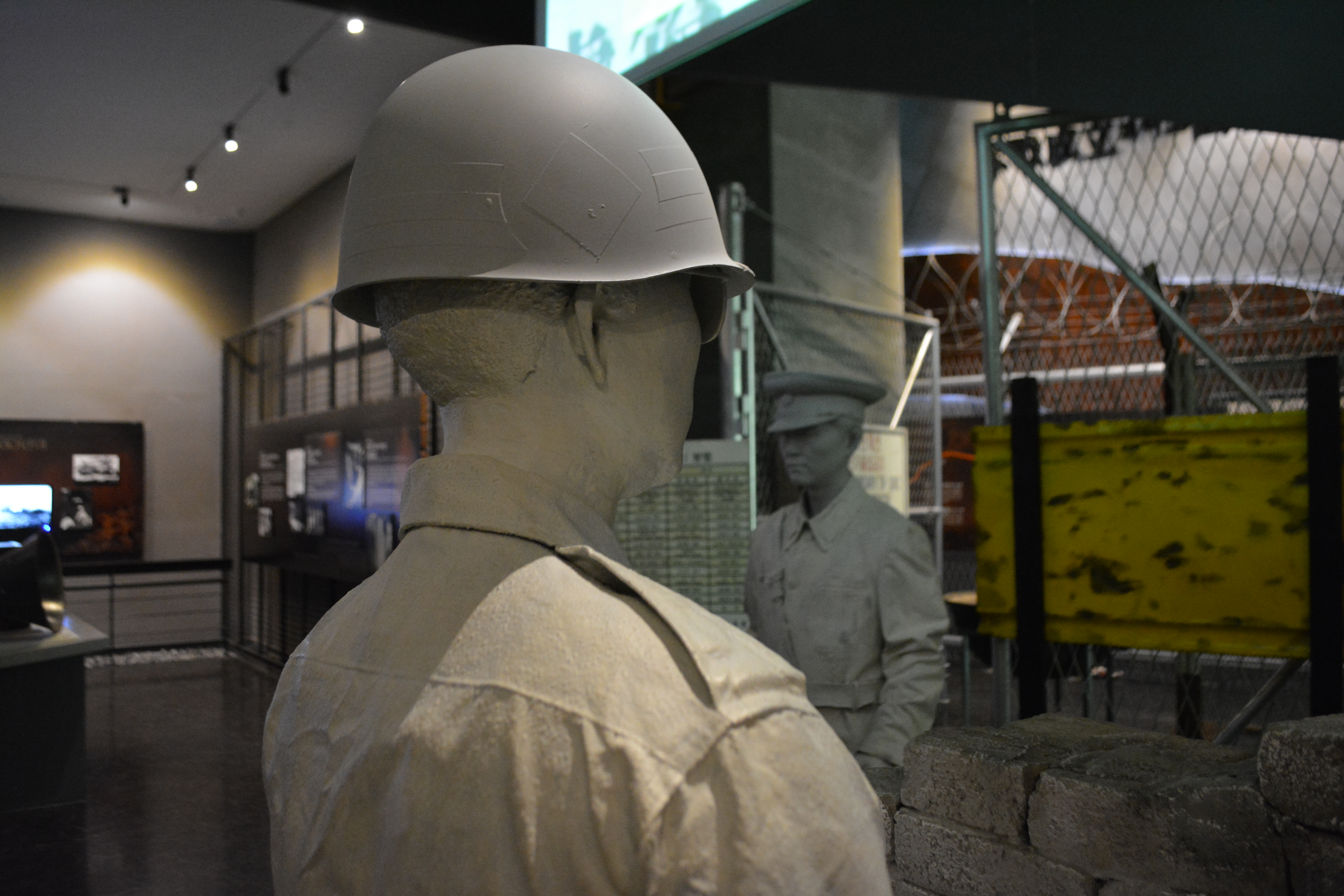 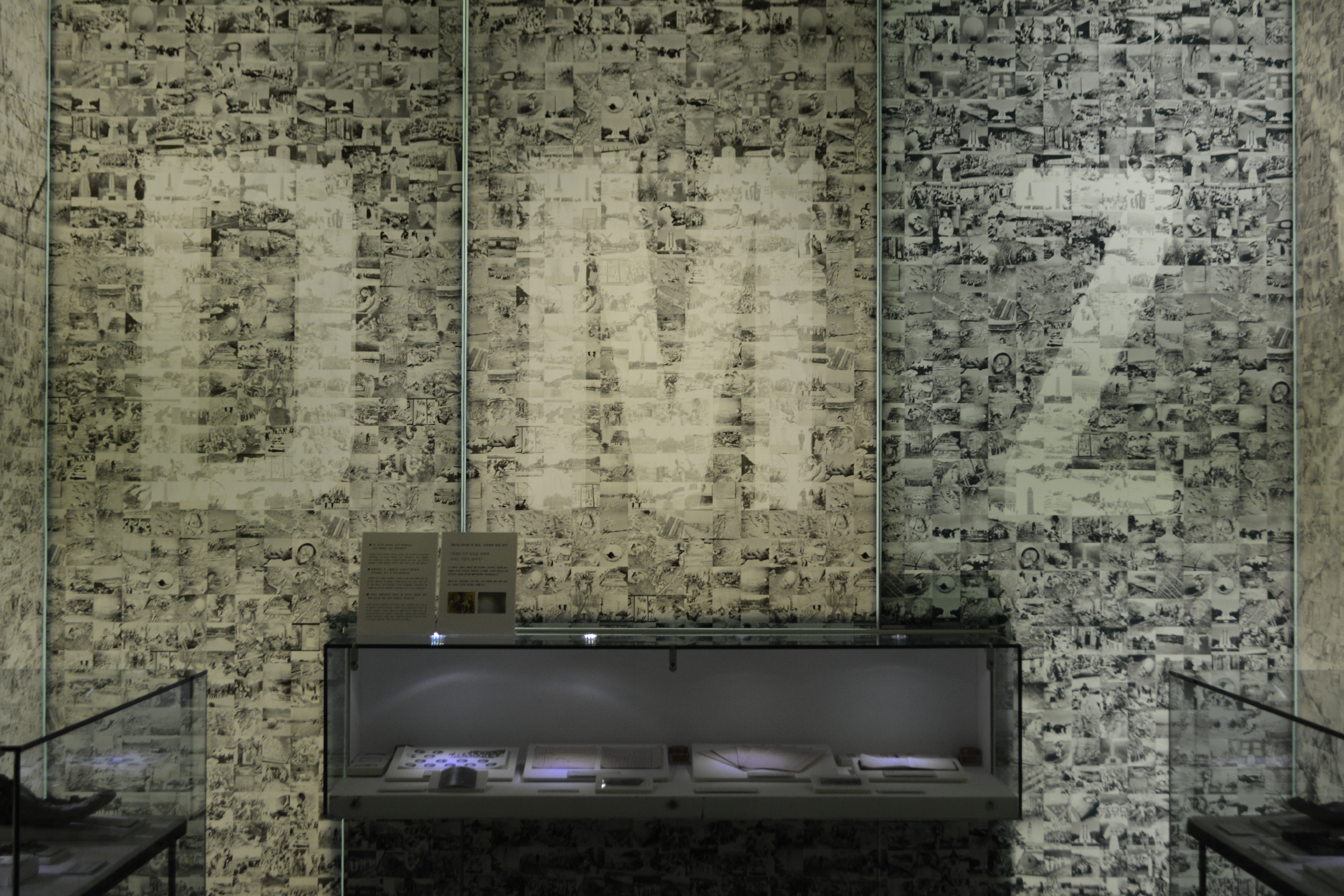 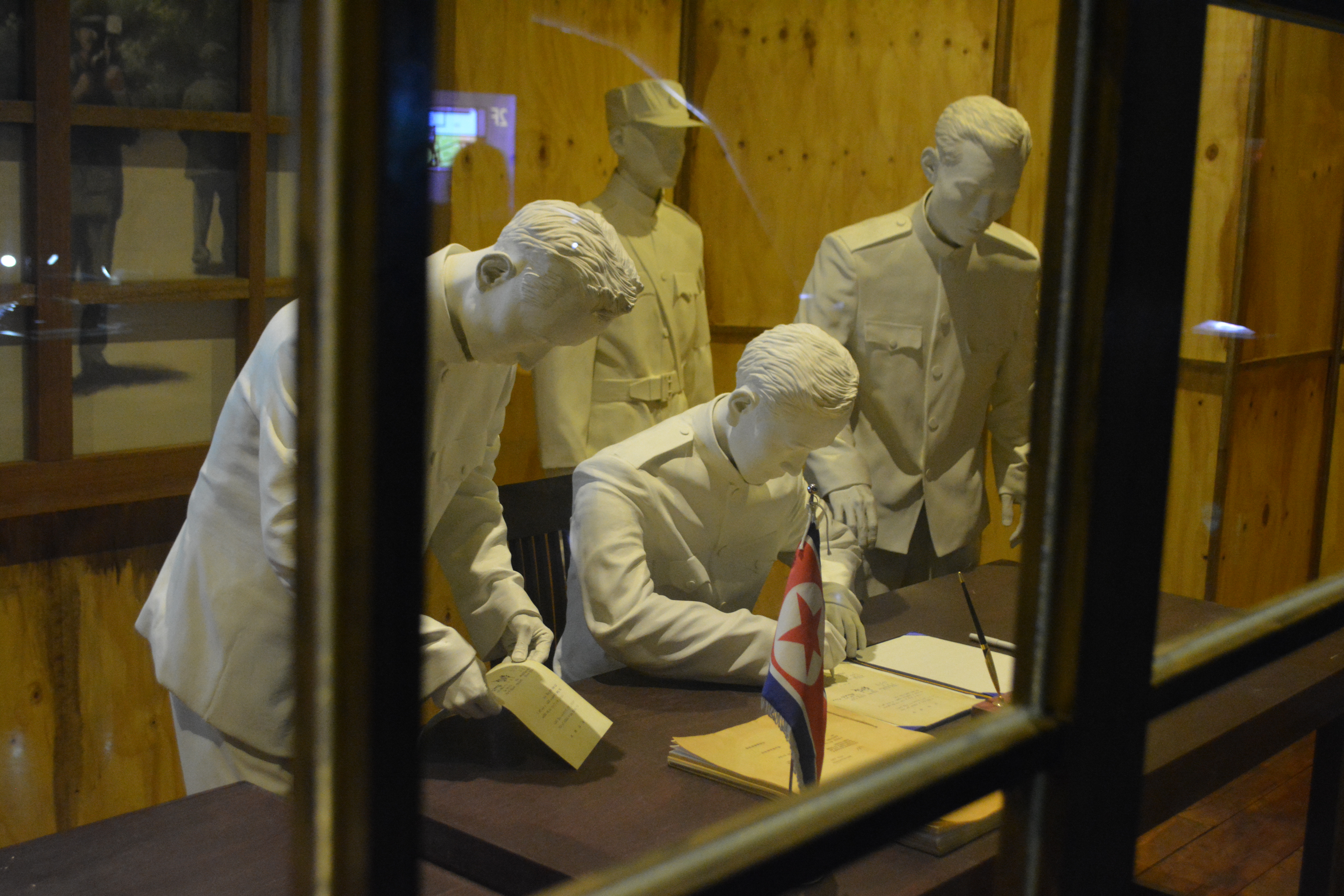 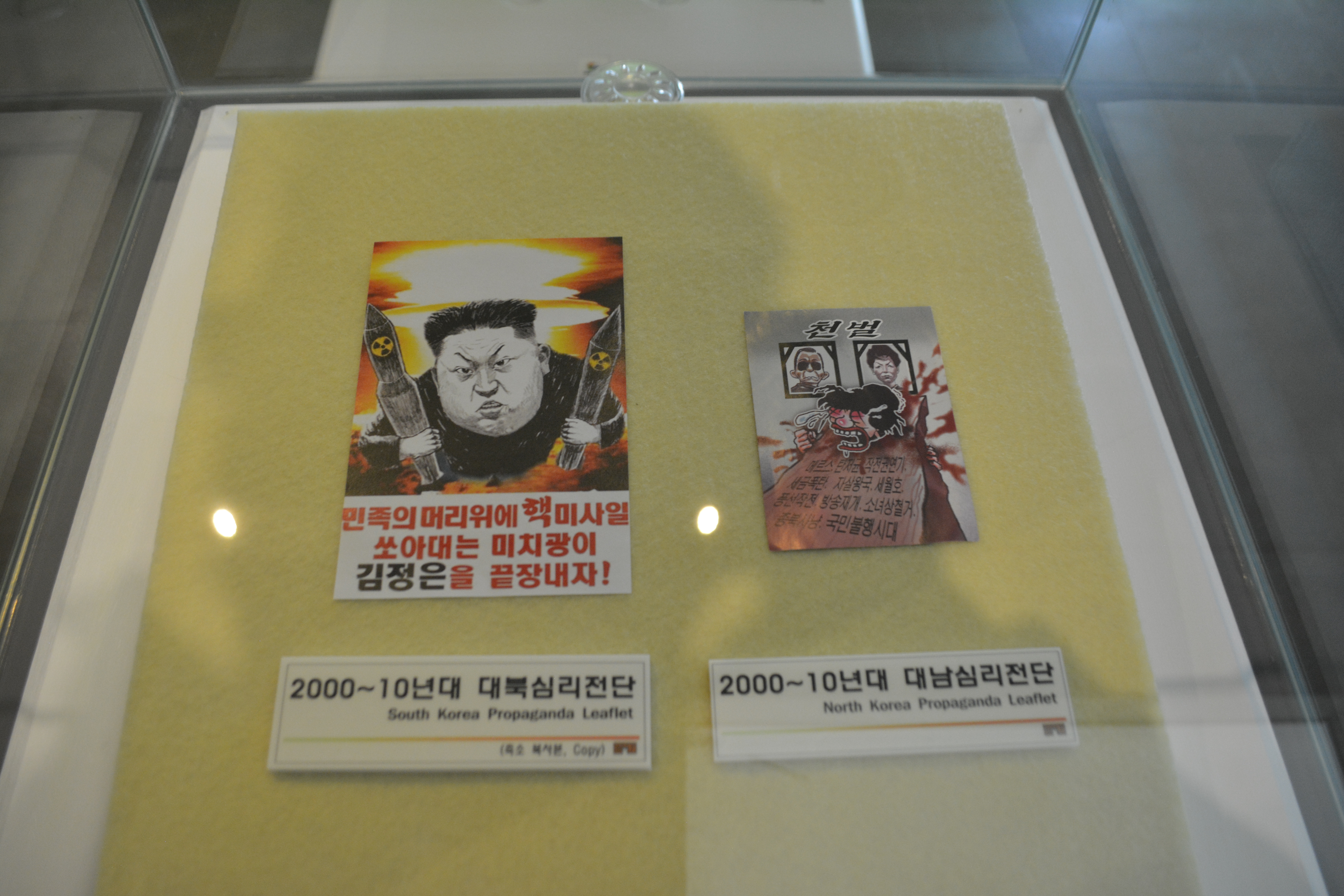 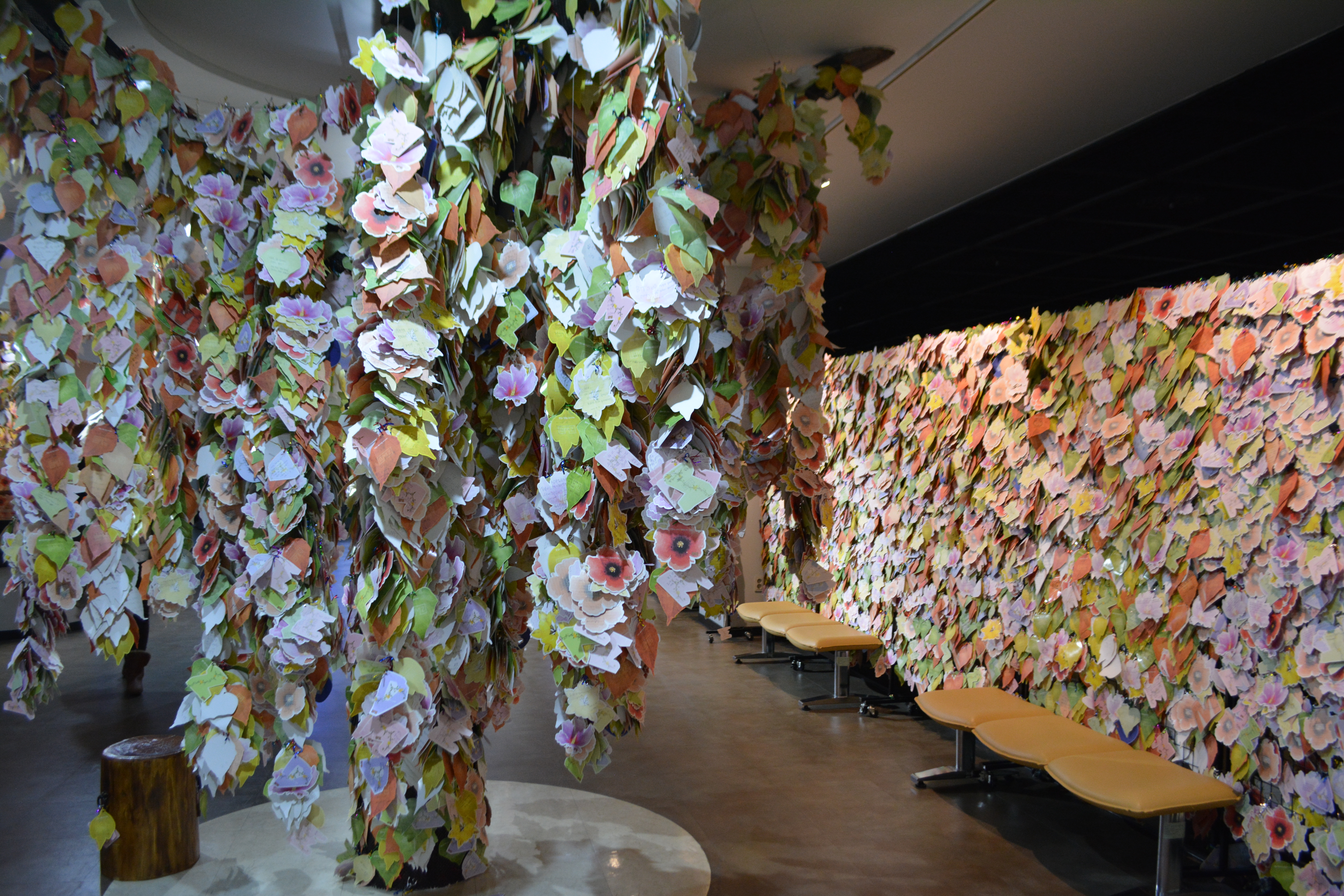 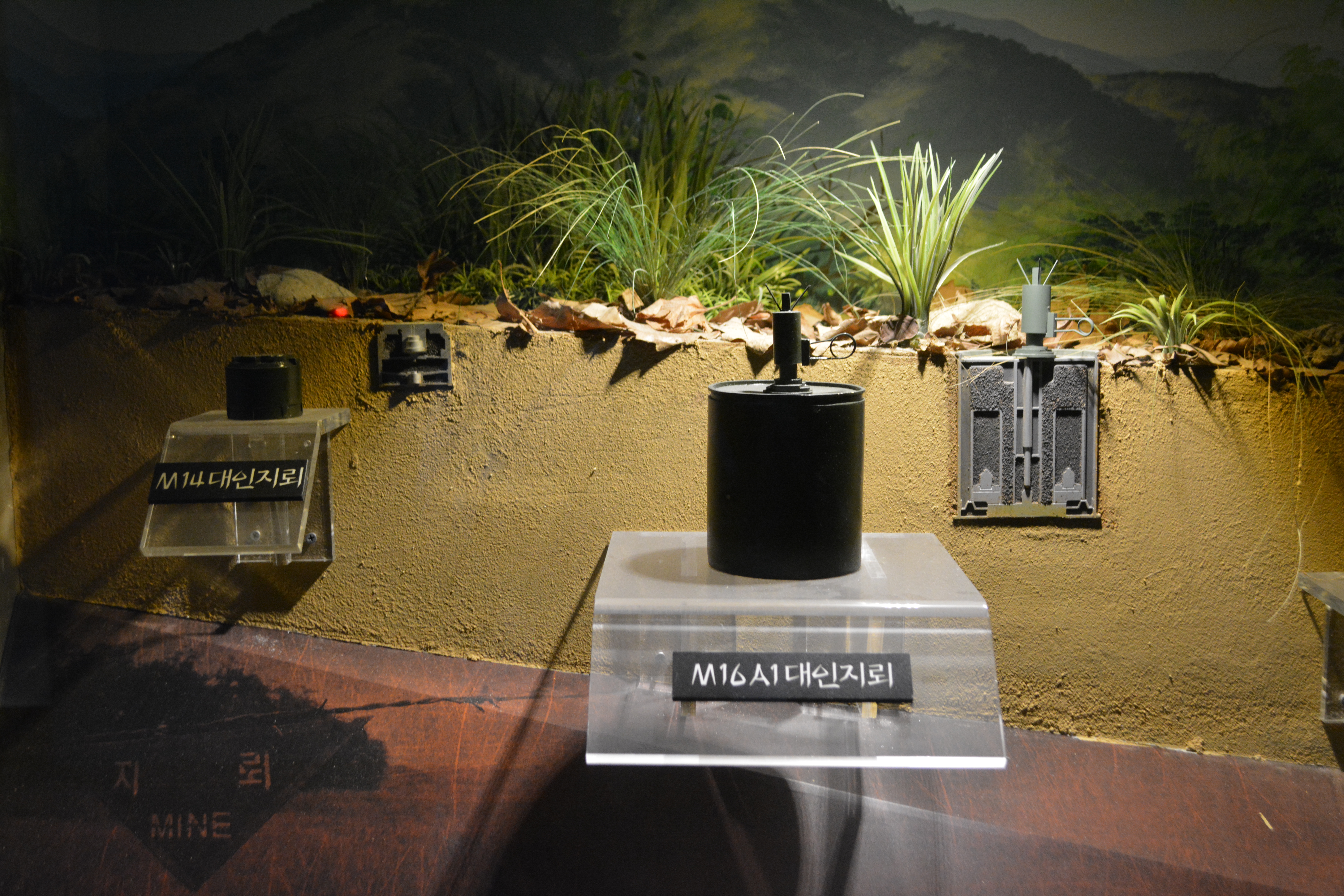