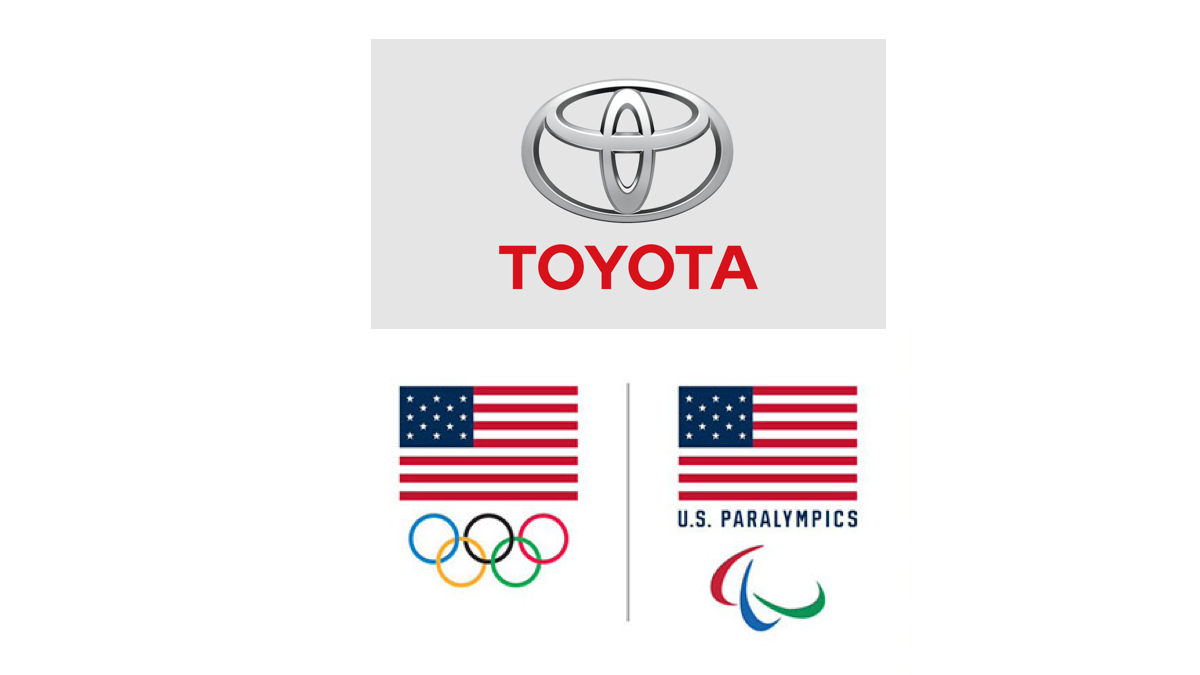 Toyota will launch a nearly $5 million stipend and sponsorship program for U.S. Paralympic athletes who are aiming to compete at the Paralympic Summer Games in Tokyo or the Beijing Winter Games in 2022.

“As a TOP partner of the International Olympic Committee and International Paralympic Committee, and in alignment with the values of Toyota, we’re proud to have the opportunity to support all eligible Team USA Paralympic athletes who will represent our country on the world’s largest stage,” said Lisa Materazzo, group vice president, Toyota marketing, Toyota Motor North America. “We welcome these athletes into the Team Toyota family and look forward to playing just a small role in their journey to Tokyo and Beijing. We hope our support will contribute to driving more awareness for all Paralympic athletes worldwide and the Paralympic Games.”

In partnership with the U.S. Olympic & Paralympic Foundation, Toyota will provide a one-time stipend of $3,000 to all eligible Team USA Paralympic athletes who are currently training and in contention to represent the United States at the Tokyo and Beijing Games. Individuals can also make additional donations to the program by visiting https://support.teamusa.org/Toyota.

On the sponsorship front, Toyota will also offer opportunities to athletes named to the U.S. Paralympic Team for both Games. Athletes will have the chance to opt-in to accept the sponsorship.

“As the Paralympic Movement continues to prosper in the U.S., we’re encouraged by the commitments made by partners like Toyota, which foster greater affinity and exposure for Team USA’s dedicated Paralympic athletes,” said Sarah Hirshland, chief executive officer of the USOPC. “The extra funds and expanded sponsorship opportunities give our Paralympic athletes more time to focus on training as they prepare for their goal of representing our country on the global stage.”