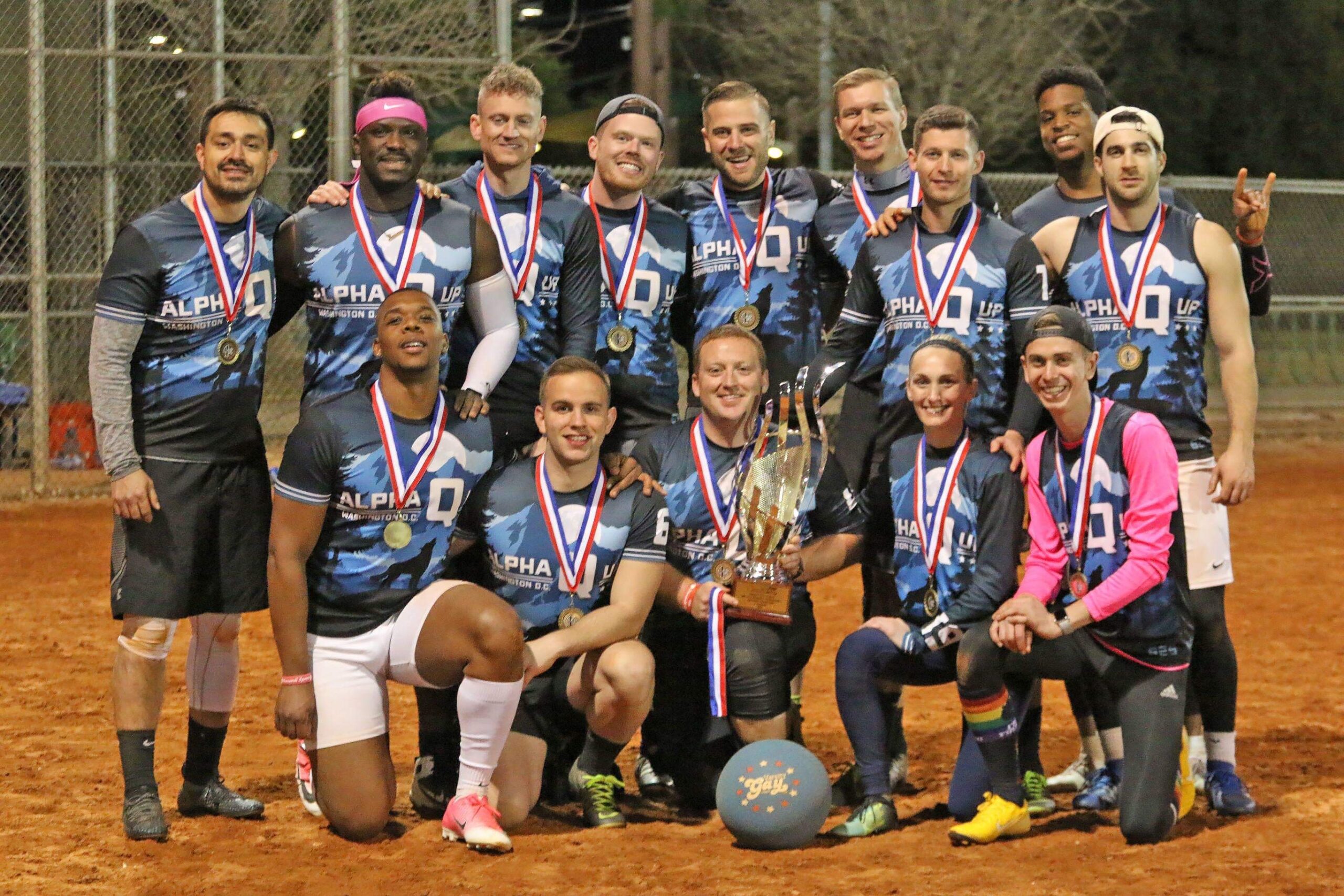 The 2023 Festival, which is the largest annual LGBTQ+ sporting event in the world, will return to Las Vegas from January 12–15, 2023, including competitions in pickleball and sand volleyball. Hosted at the Flamingo Las Vegas, the Sin City Classic now features 24 sports with approximately 10,000 LGBTQ+ athletes and allies from around the world.

“Now in our 16th year, the Sin City Classic continues to grow and evolve,” said GLASA Commissioner and Sin City Classic Co-Executive Director Dr. Jason Peplinski. “This year we see the addition of pickleball, one of the fastest growing sports in the world and sand volleyball, adding to the diverse lineup of competitions and events that the festival offers. We’re excited that the festival continues to expand and offers ways for all members of our diverse community to participate.”

The Festival also announced that nominations are open for the second annual Ken Scearce Leadership Award.  The award was created in 2022 to honor the memory and legacy of the executive director of the festival who passed away in 2021. The award recognizes athletes, leaders, coaches, referees, and other volunteers who dedicate their time and skills to promoting the value and importance of LGBTQ+ sports. Nominations can be submitted online.

Competitions and nightly social events take place around the city, with the weekend culminating in a closing celebration at the LINQ Promenade’s Brooklyn Bowl to cap the weekend’s activities.

GLASA created the Sin City Classic in 2008 as an LGBTQ+ softball tournament meant to provide a safe and competitive atmosphere for LGBTQ+ athletes.