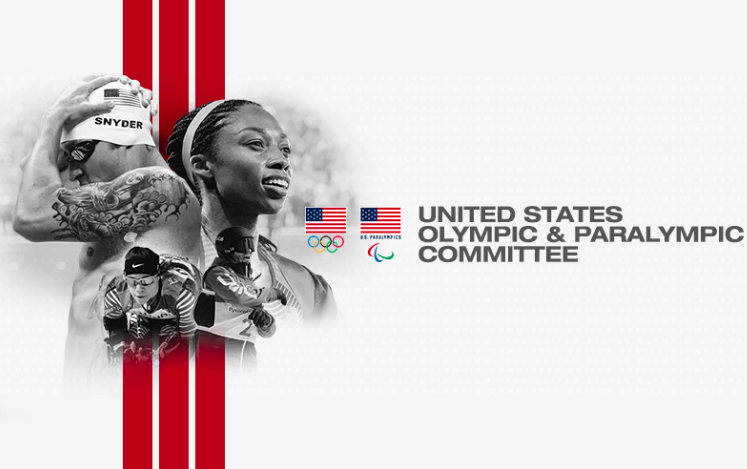 “We’ve actually been talking about this path for some time,” said USOPC Chair Susanne Lyons, describing it as a six-month process. “There’s a lot of work that goes into a branding change, and it took some time to do the work necessary to present to the world a new face.”

The USOPC board last year voted to increase monetary awards for medal-earning U.S. Paralympic athletes to equal those for U.S. Olympic athletes. In 2018 at PyeongChang, 73 athletes for Team USA earned a record 36 medals; those who earned medals received retroactive payments for their performances.

Lyons pointed to that step as a move forward, “to say that the level of effort into being the greatest in your sport is the equivalent of any Olympic athlete. That was the beginning of this (name change).”

The USOPC will be the first Olympic organization in the world to include the distinction of Paralympic sport in its official name.

“It is much more than just a name change,” said USOPC CEO Sarah Hirshland. “It’s a reflection of our commitment to the Paralympics, and to inclusion as one of our core values.”