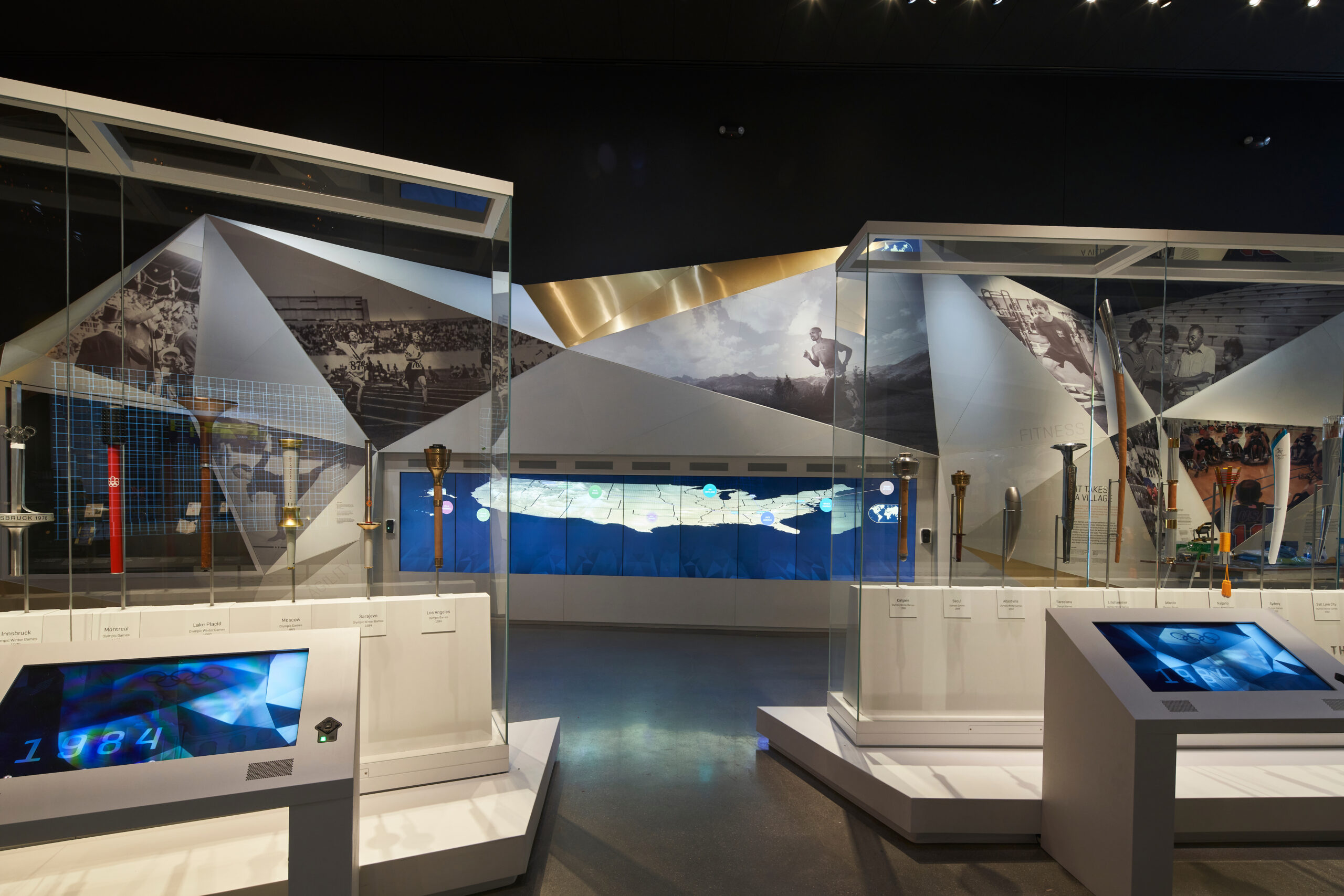 The United States Olympic & Paralympic Museum, a new attraction in downtown Colorado Springs, Colorado, that saw its opening delayed from the coronavirus pandemic, has announced it will open to the public in July 30. Attendees will have to abide by policies designed to prevent the spread of the virus, including timed ticketed entrances, required masks and temperature screenings before being allowed access to the building.

The opening, which had been planned for May, marks the end of a three-year construction project that will result in an interactive museum that will also house the U.S. Olympic and Paralympic Committee’s Hall of Fame.

“The Olympic and Paralympic alumni community is excited that we now have a physical home for our stories in Olympic City USA, as well as a place for our families and friends to gather and celebrate,” said Benita Fitzgerald Mosley, 1984 Olympic champion and member of the USOPM Board. “We hope that every U.S. Olympian and Paralympian will find their way home to the Museum.”

The 60,000-square-foot building will feature 12 galleries that follow a narrative arc to take guests through a Team USA athlete’s journey. The galleries are: Hall of Fame; Introduction to Olympism; Athlete Training; The Lab; Parade of Nations; Summer Games; Winter Games; The World Watches; Medal Collection; a final film entitled, “To Take Part”; Medal Ceremony; and a frequently updated rotating gallery.

“The stories of our Olympians and Paralympians are the stories of this nation’s history,” said museum CEO Christopher Liedel. “Every American can see themselves in the members of Team USA and will be inspired by their dedication, perseverance and respect for the Olympic and Paralympic values. The Museum has the unique privilege of telling these stories and we are ready and excited to share them with the world.”

American Olympic and Paralympic athletes were involved with the project from the beginning and were consulted with to create realistic experiences for the public.

“Team USA and the Olympic and Paralympic Games have the incredible power to inspire and unite us, and I look forward to joining with fans from around the country and the world at the U.S. Olympic & Paralympic Museum in celebration of great athletes and unforgettable moments,” said U.S. Olympic & Paralympic Committee CEO Sarah Hirshland. “This permanent tribute honors the history and commitment of Team USA athletes and the stories and experiences found in the museum will make us proud to call ourselves supporters of Team USA, while also serving as inspiration for the next generation of Olympic and Paralympic athletes and fans.”

City leaders hailed the opening of the museum, whose unique architecture is expected to help the building stand out amid the downtown skyline. The project was one of several sports-related venues that will open as part of a “City of Champions” campaign that will also include a new downtown soccer stadium. Portions of the museum also provide panoramic views of Pikes Peak and the Rocky Mountain Front Range.

“The opening of the U.S. Olympic and Paralympic Museum is a significant milestone for the city of Colorado Springs – Olympic City USA,” said Colorado Springs Mayor John Suthers. “The museum is the first of five City for Champions venues to open to the public, and we look forward to welcoming both residents and visitors to Colorado Springs to experience this world-class facility. Not only will the museum anchor the city’s southwest downtown redevelopment, it will also add significantly to our nearly half-billion dollar sports industry here in Colorado Springs for decades to come, and it will be a wonderful tribute to our long history and connection with the U.S. Olympic and Paralympic movements.”