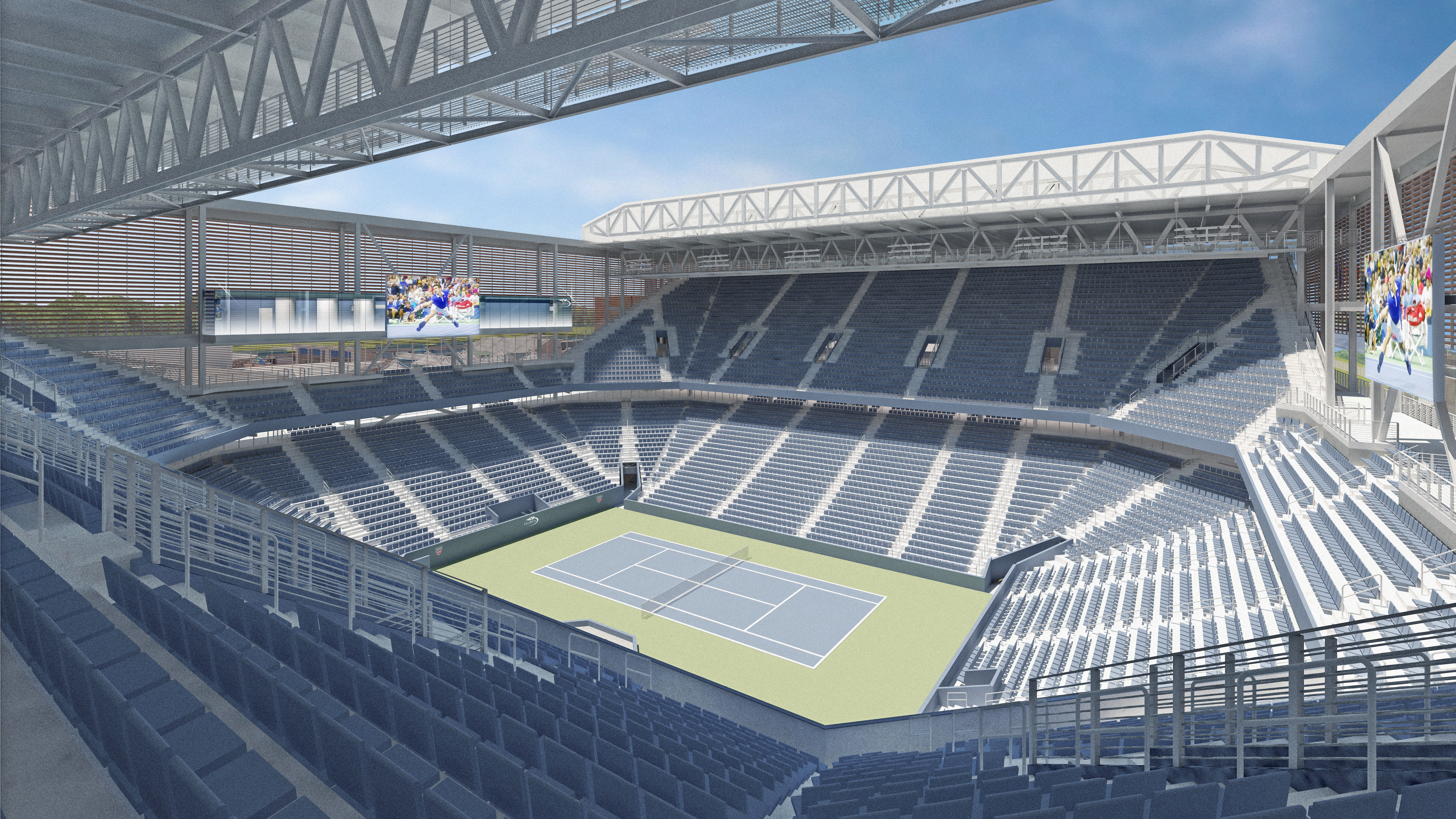 The U.S. Open has expanded its footprint beyond a two-week Grand Slam to include Fan Week, which will run before the tournament’s start and includes a series of entertainment events tied in with pre-tournament highlights such as the qualifying event and main draw.

All of the events from August 19–25 will be held at the USTA Billie Jean King National Tennis Center, and all activities will be free and open to the public.

Among the tennis activities are the annual qualifying tournament, with 128 men and 128 women competing for the final 16 positions in the U.S. Open main draw. There will also be featured players holding open practices at the Grandstand court, and a series of Legends matches at the Grandstand court with players such as John McEnroe, Jim Courier, Andy Roddick, Martina Navratilova and Lindsay Davenport.

The week will be capped by the 24th annual Arthur Ashe Kids Day with a concert and other activities at Arthur Ashe Stadium. For the first time, the USTA Foundation will offer general admission promenade seats in Ashe Stadium for the concert for free.