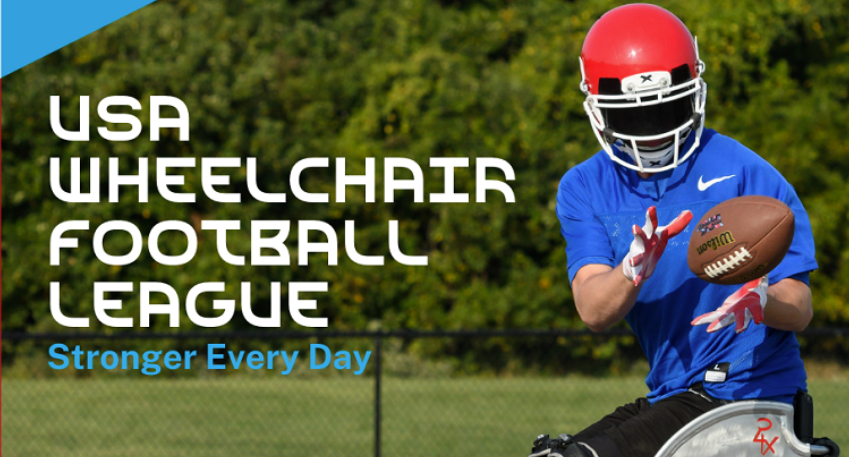 The USA Wheelchair Football League will more than double its reach for the 2021 season, expanding from four to nine cities. The league, organized by the Move United adaptive sports organization, will add teams in Birmingham, Alabama; Buffalo, New York; Cleveland; Tampa, Florida; and New Orleans.

The league was founded in 2019 with teams in Chicago, Los Angeles, Phoenix and Kansas City that will continue as well. The expansion is expected to open the door for more than 100 veterans and adults with disabilities to participate.

The additional cities were made possible thanks to support from the NFL-Bob Woodruff Foundation Salute to Service partnership “Healthy Lifestyles and Creating Community” grant. In addition to supporting the teams, the grant will offer opportunities for grass-roots growth of the sport through coaching education and learn-to-play clinics.

“This expansion brings the American game we love to more communities and more participants,” said Move United Executive Director Glenn Merry. “It allows more athletes to be able to speak about their football experience in terms of today. They don’t have to reference an activity they used to do. Rather, they can sit with their friends after a game and talk about how awesome it was to score the touchdown, or win the game, or be out on the field. Bringing sport back into a veteran’s life is the power that the Bob Woodruff Foundation and the NFL are doing through their increased support this year.”

The 2021 USAWL season will be staged through two tournaments scheduled September 10–11 in Phoenix and October 30–31 in Chicago.