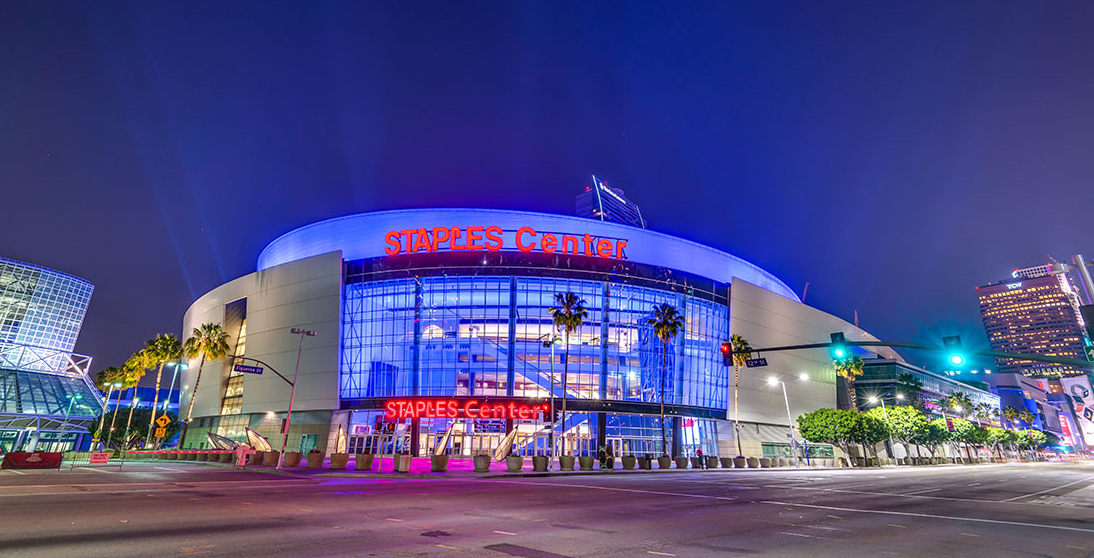 One of the most famous franchises in American sports will stay at the arena that it has called home since 1999.

The Los Angeles Lakers have extended their lease at the Staples Center through the 2041 season, the team and AEG, the owners of Staples Center, announced on Thursday.

Separately, AEG and the Lakers confirmed plans to make significant capital improvements and upgrades throughout Staples Center, which is also home to the L.A. Sparks of the WNBA and L.A. Kings of the NHL. The arena’s other major tenant, the L.A. Clippers, plan to leave for their own arena in Inglewood, California, by 2024.

“Staples Center ranks as one of the best arenas in the world to play and watch basketball and we are thrilled to be able to call it home for another two decades,” said Jeanie Buss, governor, Los Angeles Lakers. “The decision was made first and foremost with our fans and players in mind and AEG’s commitment to investment significant capital in the arena means that the Lakes will continue to play in one of the world’s premier venues. From the very beginning, AEG proved to be more than just the best arena operators in our industry and on a daily basis they continue demonstrating why they are the best partner an organization could ask for.”

Since beginning their first season on November 3, 1999, at the venue, the Lakers have won six NBA championships, including last season’s record tying 17th title in the NBA bubble in Orlando, Florida.

Staples Center is in the middle of NBA arenas by age, being one of six new venues that opened in 1999. Nine other NBA areans have been around since before 1999. The Los Angeles Times reported this week that the renovations would be in the nine-figures region and will create spaces where people can gather away from their seats and still to watch the game either on television monitors or by looking over the floor.

“When we began developing Staples Center, AEG had a singular goal — to create a showplace venue that would become the heart of sports in Los Angeles, home to the best franchises, events and fans,” said AEG Chief Executive Officer and President Dan Beckerman. “There is no doubt that our partnership with the Buss Family and the Lakers solidified the arena’s legendary status from the beginning and brought some of the most memorable moments in sports and entertainment history to fans. We look forward to another 20 years of our successful partnership with the Lakers and believe that the investments we are making will ensure that Staples Center remains the epicenter for sports and entertainment, delivering the most exciting events in the world.”

Staples Center stands in the downtown L.A. entertainment district of LA Live, which also has the Microsoft Theater, Grammy Museum, a host of restaurants and other activities. The Los Angeles Convention Center also sits adjacent to the complex.

“I couldn’t be more thrilled with today’s announcement and want to thank all of my colleagues who have played such important roles in creating so many unforgettable sports and entertainment moments in our arena,” said Lee Zeidman, president of Staples Center, Microsoft Theater and LA Live. “For the past two decades, along with hosting 11 championship seasons achieved by the Lakers, Kings and Sparks, Staples Center and LA Live have helped drive the revitalization of downtown, bringing millions of fans to Los Angeles each year. Our planned renovations combined with the new Laker championships that are destined to be in our future, mean that the best is yet to come.”